Doctor Who: Legacy will be adding new content on a weekly basis as part of a tie-in with the TV show. Every Sunday night, pacific time, at least one new level will be released based on Saturday’s television episode. The campaign will run through till Christmas time. This began last night- as Ohila, the High Priestess of the Sisterhood of Karn, was unlocked. 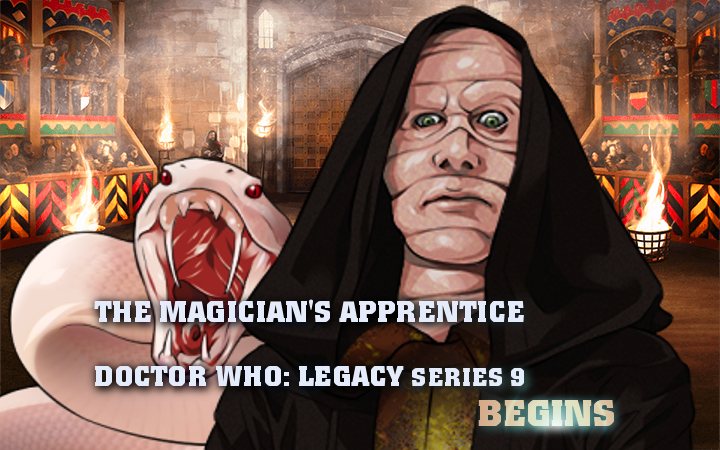 For instance, next Sunday night, after The Witch’s Familiar, players will be able to take on Davros and, in so doing, unlock a new outfit for the Twelfth Doctor. Complete with a guitar. Because of course.

Additionally there’s a sale going on, due to a partnership with Google Play. Google Play customers will find that Season 8 and Sonic Adventures, as in part of the Doctor Who: Legacy game, have had their price reduced by 40%.

Community Q: What do gaming magazines mean to you?