Today, Warner Bros and DC Entertainment announced add-ons for Batman: Arkham Knight. The 2008 Tumbler Batmobile Pack and the Original Arkham Batman Skin are available today for Xbox One and PS4 players with Season Passes. The Tumbler Batmobile Pack can also be purchased separately for £1.69 on the PlayStation Network and through Xbox LIVE. The new skin is free to download.

The 2008 Tumbler Pack is influenced by the 2008 movie ”The Dark Knight”. It places you in the Batmobile for two tracks inspired by the film. You can race against your friends, or wreck havoc on Gotham City once all the drones have been destroyed. 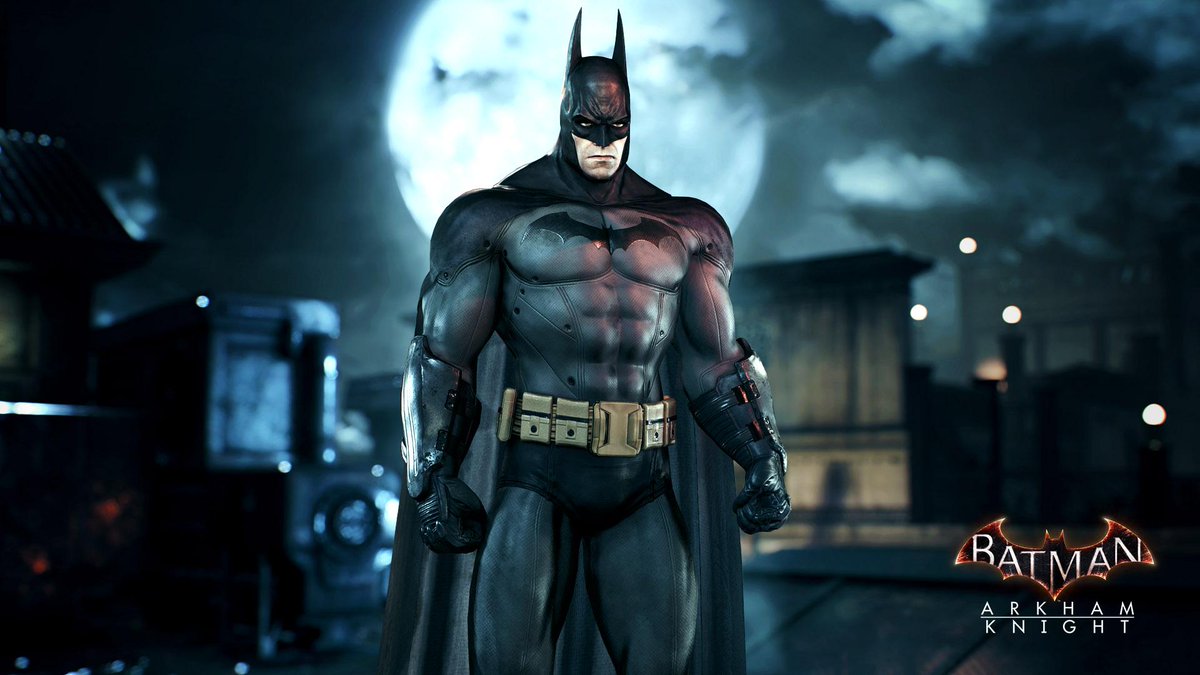 More DLC is planned. For instance, there’s a Catwoman DLC forthcoming, set after the events of Arkham Knight. In Catwoman’s Revenge you’ll play as Catwoman as she attempts to take revenge on the Riddler.

The Coma 2: Vicious Sisters Coming To PS4 And Switch