Today, 2K announced details pertaining to the downloadable content for WWE 2K16 and the Digital Deluxe Edition of the game.

The Digital Deluxe Edition of the game is now available for pre-order via PlayStation Network and Xbox Live. The deluxe edition will contain:

There’s also a deluxe edition for the PS3, which is basically the same as the PS4 edition except sans the Kickstart. It’s also cheaper at £54.99, compared to the £79.99 for the deluxe edition on PS4 and Xbox One. 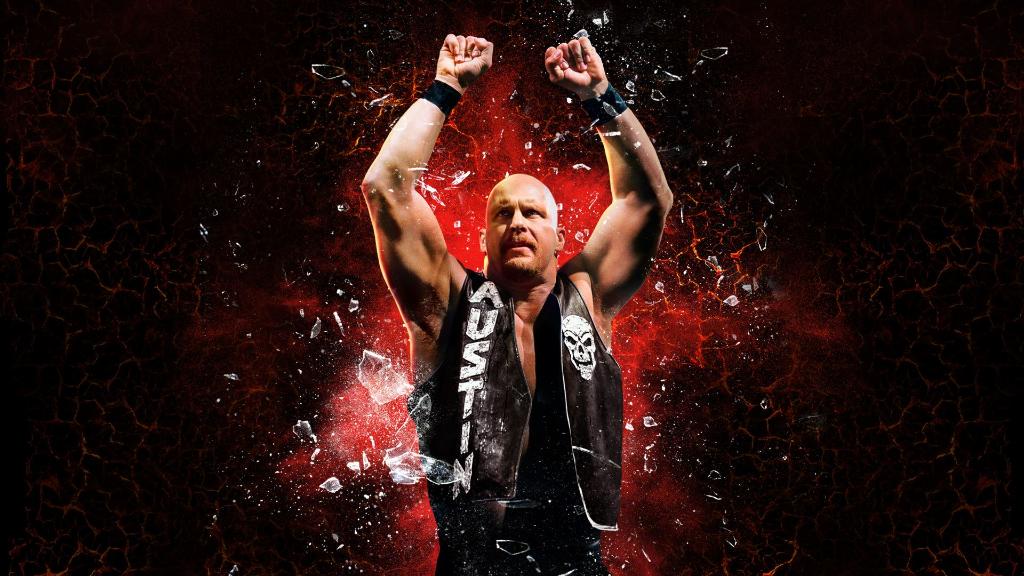 The downloadable content for the game consists of the following:

MyPlayer KickStart (exclusive to PS4 and Xbox One)

WWE 2K16 will be releasing on October 27 in North America on all relevant systems and October 30 internationally.

Now you’ve been fully informed, I’d like to point out, for the sake of my soul, that I (personally) consider microtransactions to be The Enemy.

The Hitman Season Finale is Here!

Farming Simulator 19 shows off its equipment in a new trailer