Here is the trailer in question:

These three distinct multiplayer modes will be as follows:

Each map involves 10 players online in 5v5 matches. Tutorial videos for the three modes can be found on the game’s official blog. 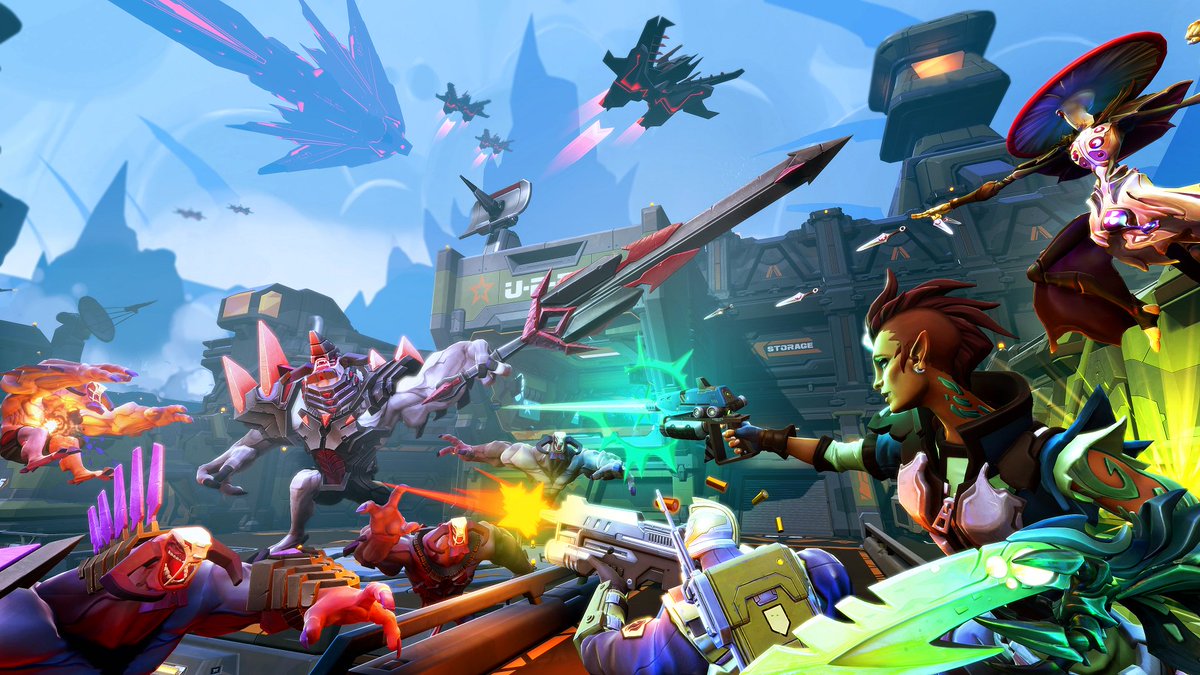 Battleborn should be coming to PlayStation 4, Xbox One and PC on February 9, 2016. It’s a self-described ‘hero-shooter’ with a levelling progression system that can be experienced through story missions or multiplayer modes. Whether or not it’s a MOBA, is a point of debate.

Switch players don’t have to wait long to play ABZÛ