The latest trailer for Rainbow Six Siege features explosions and guns and a Shakespearian monologue:

The game in question will be releasing December 1 on Xbox One, PlayStation 4 & PC. Open beta will be wrapping up today. Despite being slightly delayed by connection issues, the open beta seems to have gone moderately smoothly after that first hurdle.

Rainbow Six Siege promises destructible environments, close-quarters combat and the ability to customize your operative as you play-through five versus five squad based missions. 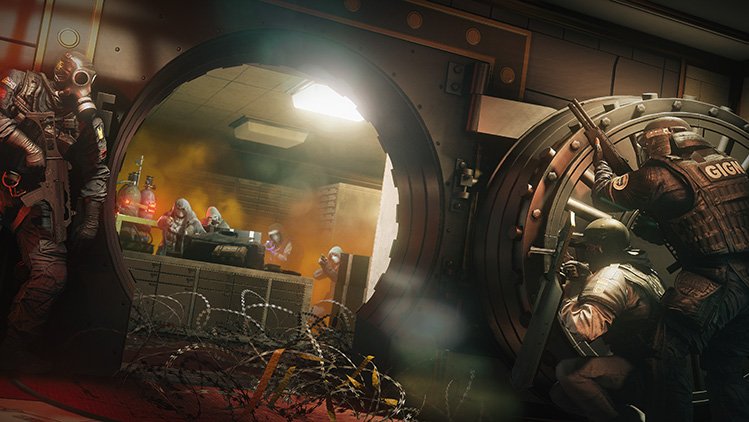 First Major Update For Warframe Of 2015 The New World of Final Fantasy Trailer Is Adorable