According to Capcom, its for more “polishing work and gameplay optimisation“. Can’t be a bad thing, right?

Instead of getting your teeth into the first episodic Resident Evil on February 17th, the first episode will start releasing on the 25th and thus delaying subsequent episodes by a week. Here’s the new release schedule:

Note that this is per Capcom Australia PR. NA and Europe release should be around the same time. No word yet if a delay will also hit the physical version. 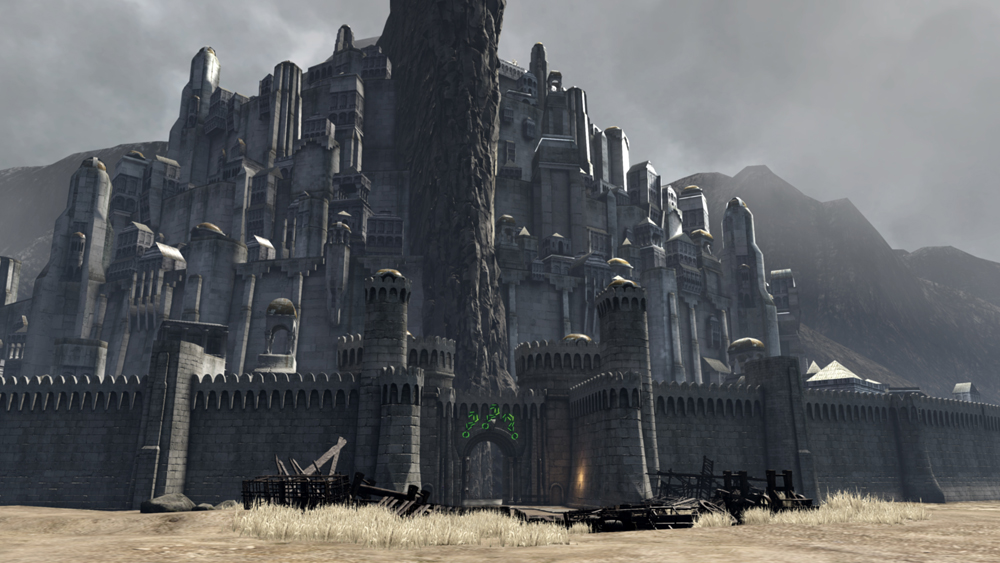 Middle-Earth: Shadow of War has been announced!

Parklife is now available for Cities: Skylines on PC