â€œI know a lot about cars, man. I can look at any carâ€™s headlights and tell you exactly which way itâ€™s comingâ€

The comedian Mitch Hedberg said that a while back, and I believe that – when it comes to cars, at least – my needle of knowledge most likely hovers around the same level as his.

For you see, one of my deepest, darkest secrets is that Iâ€™ve never learned to drive. Thatâ€™s right, while everyone else was clambering into the driver seats of their newly purchased Peugeot’s, Vauxhallâ€™s and Volkswagen’s, I was climbing onto the couch to help Master Chief defend Earth from Covenant forces, causing chaos on the grimy streets of San Andreas, or infiltrating old-school Soviet territory as a guy named after a serpent. Itâ€™s not that Iâ€™ve not wanted to learn, itâ€™s more that Iâ€™ve not reallyÂ needed to learn. So, with that in mind, I was the obvious choice to send out to Bandai Namcoâ€™s Project CARS preview event last week and test drive one of the most hotly anticipated next-gen racing titles in recent history. Oo-er. You see, Project CARS isnâ€™t just your average racing game – itâ€™s being billed as THE racing game. As the ever-smiling Edwin informed me soon after I arrived at Bandai Namco last week on a crisp Tuesday afternoon, this game has been made not just for racers, but by racers as well (in part, at least). As Edwin went on to explain, not only are the development team at Slightly Mad Studios huge racing fans themselves, but in order to make sure that the gameâ€™s driving dynamics were as true to life as possible, they also brought in racing car drivers Ben Collins, Nicolas Hamilton (pictured above), and Oli Webb to consult during the building process. Now thatâ€™s commitment. So, whatâ€™s it like? Well, I may not know cars but I sure know beauty (graphically), and boy, does this game look good. Every car, every track has been breathtakingly recreated to look so stunningly realistic that at times I honestly couldnâ€™t tell whether I was playing a game or watching a race on TV. To add to this sense of realism the Project CARS team have left no stone unturned, leaving simple yet important decisions, such as the switching on of your headlights when the sun goes down or the turning on of the windscreen wipers when it starts to rain, completely up to the player. This attention to detail is phenomenal, and can really influence the way in which you choose to approach a race; if youâ€™re racing recklessly at sunset and smash both your headlights (something I did frequently, eliciting multiple face-palms from Edwin), when the sun sets and the trackâ€™s plunged into darkness youâ€™ll find you have to slow down, otherwise youâ€™ll lose the track and miss the turn (or in my case, turns). In addition to this, if you do happen to inadvertently bludgeon the car, your less than happy pit crew will come over the radio and tell you to bring the car into the pits for a quick repair. I removed my headphones at one point, too ridden with guilt over the destruction Iâ€™d wrought upon their car to listen to the pit crews frantic cries any longer – but according to Edwin, even this wonâ€™t save you in the final game, as youâ€™ll be able to hear the pit crew through the controller (I was playing on PS4). Anyway, enough about atmosphere – how does it race? As previously stated, I canâ€™t actually drive, though rather ironically I am pretty good at racing games. Having coincidentally played Forza the week before I got some hands on time with Project CARS, Iâ€™ll admit that I went in with a fairly arrogant attitude in regard to my â€˜drivingâ€™ skills; oh, how quickly that arrogance crumbled. Iâ€™m not sure I even made it around the first corner, actually. The car slips, the car slides, the car grips unexpectedly – my undercarriage was peppered with pebbles before I knew what had happened. Straining to get back on the track, I managed to make up some ground, but only to brake too late again, forcing a horribly long screech from the tires, followed in quick succession by a sudden lurch as the chassis spun out from under me. Crash! By the final lap, my pit crew was telling me to â€˜…try and take this guy in front, otherwise just bring the car back in one pieceâ€™. Numerous other attempts with a plethora of different cars (and there are a lot to choose from) garnered similar results for the first half hour, as I struggled to get to grips with the authenticity of each carâ€™s dynamics – their specific nuances – that have people so excited about the project. Finally, having favoured the Audi R8 LMS Ultra, I managed to race my way up into a somewhat respectable 8th place – and thatâ€™s when the rain came. Just like in real life, the weather can be unpredictable and unrelenting. As the rain poured down and my wipers wiped (Iâ€™m an â€˜insideâ€™ view kinda guy), I felt my control over the car begin to slip – literally. As the race parameters shifted, so did my grip on the car, and thus, my position in the race. Rain makes everything harder. 8th…11th…15th…by the end I was lucky not to finish in last, though I might as well have (I placed 23rd out of 24). And thatâ€™s one of the things I loved about Project CARS; not only have the team behind the game paid meticulous attention to the cars themselves, making sure that they handle in the truest, most accurate way possible, but theyâ€™ve also paid close attention to the other factors that can impact a cars performance and subsequent race, such as weather, time of day, damage, etc., and itâ€™s that kind of scrutiny that really made Project CARS stand out for me.

I may not be able to drive in real life, but you can be sure that Iâ€™ll be one of the first guys on the grid in March, when Project CARS is finally released. Until then, check out the most recent trailer here, then start wearing in those racing gloves – Iâ€™ll see you at the starting line. 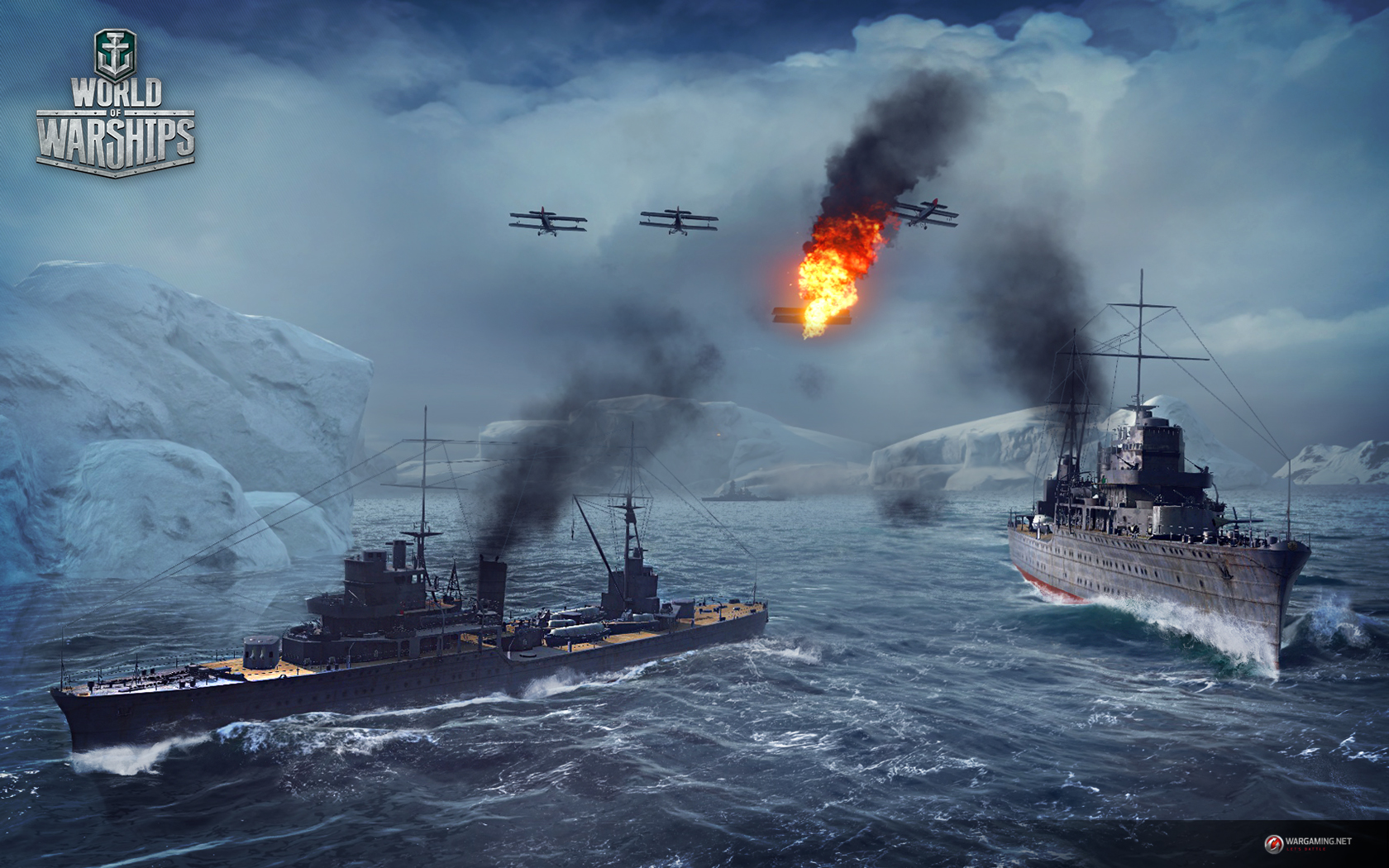 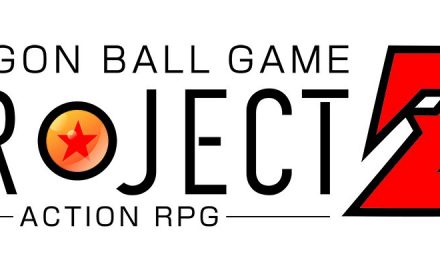 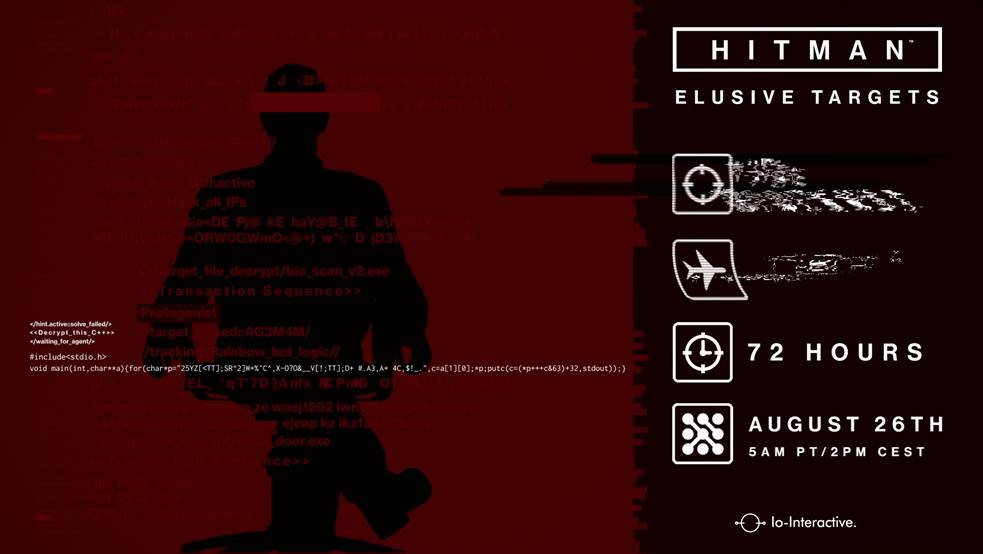