Time To Get Inducted Into The Hall Of Pain

The newest DLC pack for WWE 2K15 showcases Mark Henry’ Hall of Pain highlight; focusing on his rise to dominance from 2011-2013, including high profile matches against Kane and The Great Khali, a broken ring during a match with Big Show at Vengeance in 2011 and a victory over Randy Orton at Night of Champions in 2011 to win the WWE World Heavyweight Championship.

The Hall of Pain is available from today, as well as through the Season Pass program, on PSN and Xbox Live Marketplace. 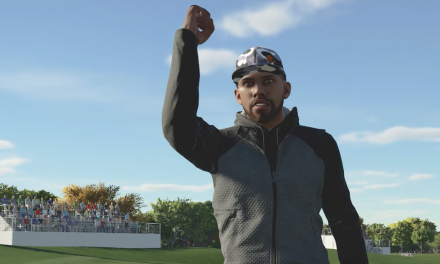 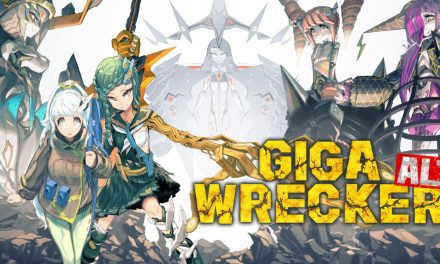 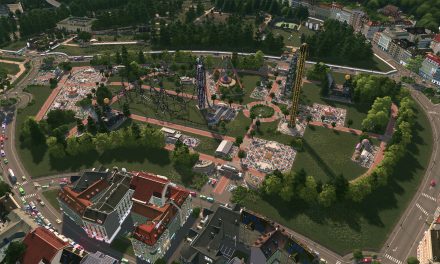