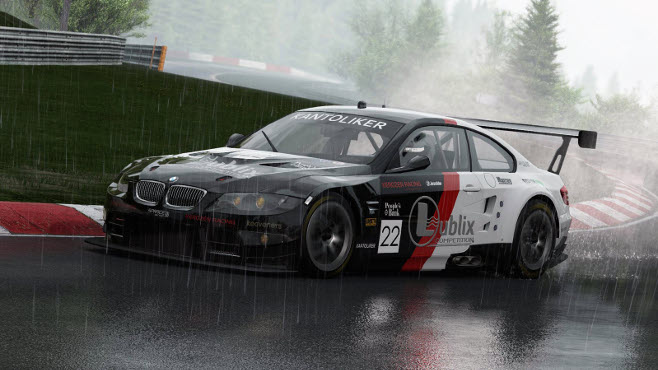 Bandai Namco have recently released the second trailer within the series, taking you straight into the game modes and features of Project CARS, this time round the trailer will immediately immerse you into a Qualifying session. This deeply, descriptive trailer will allow you to investigate all of the ins and outs of various items such as the Monitor, Pit Strategy Manager, and Tuning Setups that are all in place to help you make the best decision on when to attack the track, keep an eye on your competition, and let you prepare for the race ahead.

Unfortunately Project CARS has now been delayed for a third time with its new release date an unspecified time in “Mid-May”. The game was originally due to be released in November 2014, and was then pushed further back to March and then April. In a recent statement, Slightly Mad’s head of studio Ian Bell said that the game was “99.9%” complete and this delay was to eliminate “tricky” bugs and other issues.

Until then, why don’t you take a look at the trailer below? Make sure you get a head start planning your own tactics, and also think about how pre-race sessions such as practice, qualifying, and warm up can fit into both your career, solo, and online Project CARS experience! 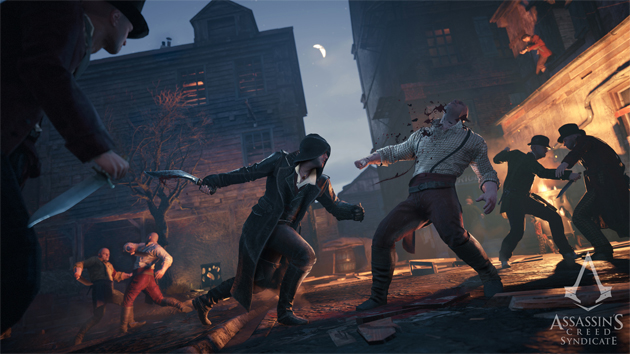 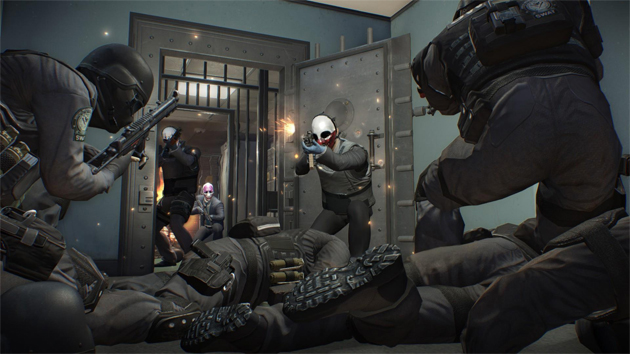 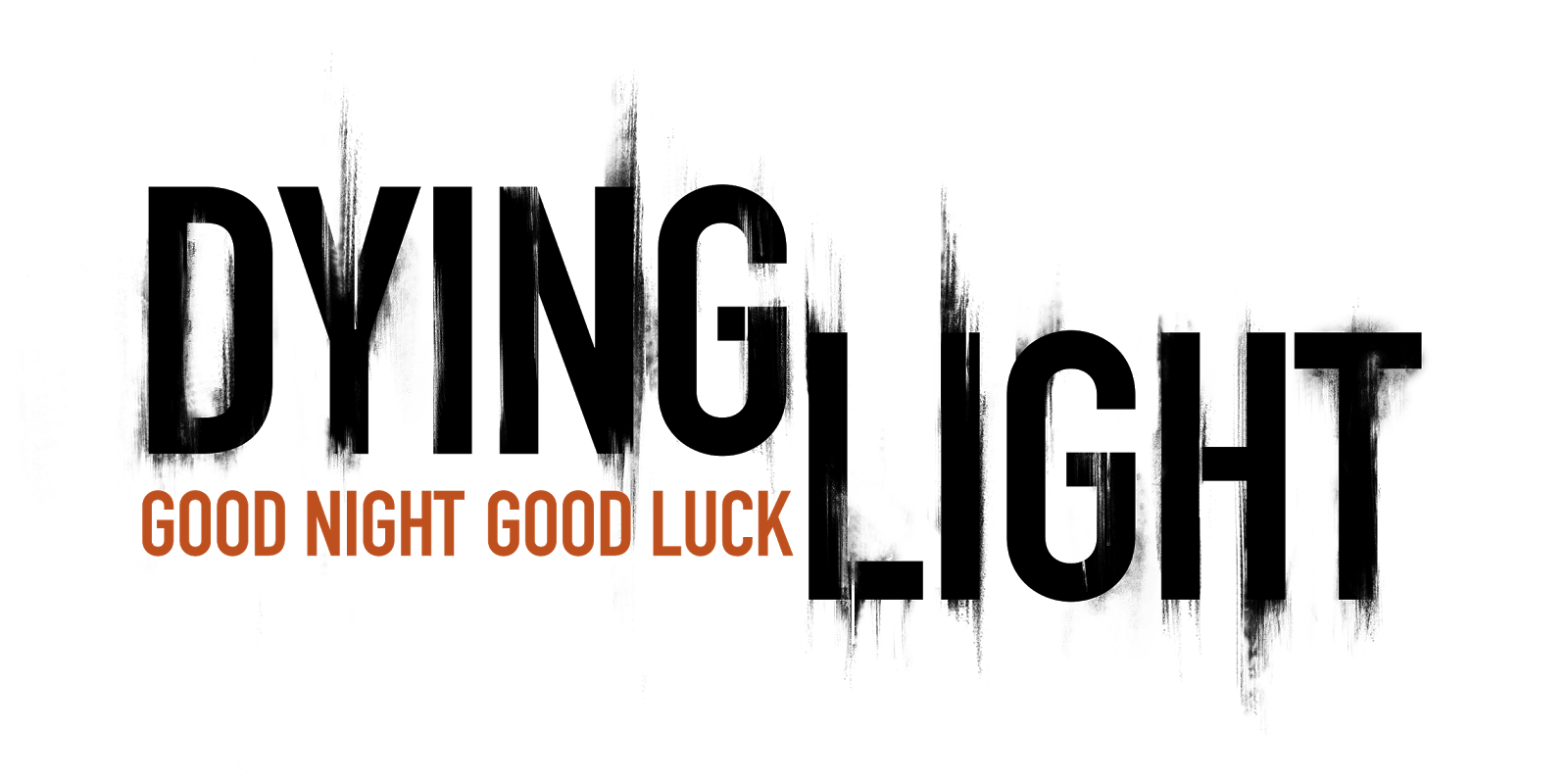