Zombie Kill Of The Week Reborn Now Available On Steam 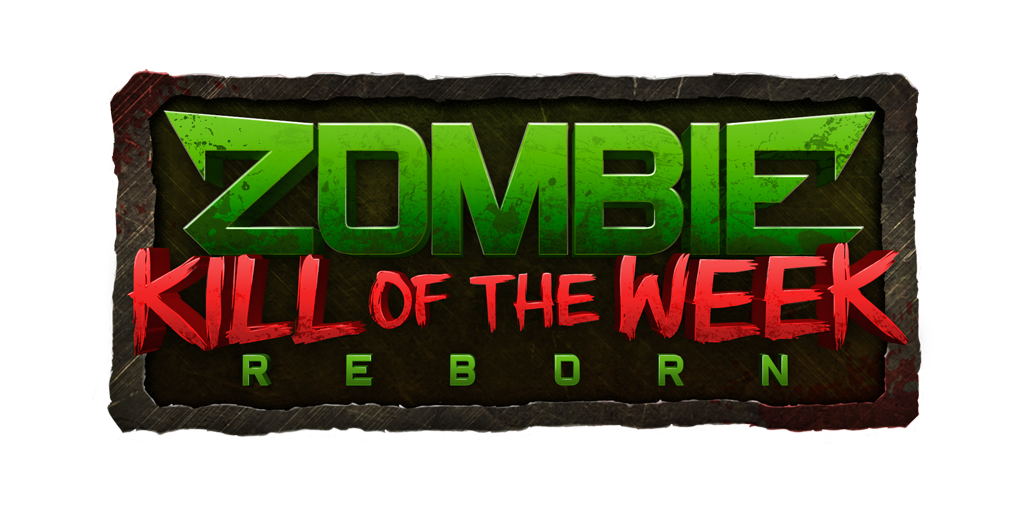 The goal of the game is to survive for as long as possible under increasingly frantic conditions. Seems simple enough, but where Zombie Kill of the Week Reborn really takes off is in the added layers of depth and huge variety of features and customisation available.

Players earn money for slaughtering zombies which is useful, as you can spend big on an arsenal of over twenty-five different weapons (including chainsaw, katana, mini-gun, RPG, D.O.M. and much more). Players also need cash to open doors and activate jumps in order to reach new areas of the map. In short, the longer you survive, the more weapons and prizes you get.

Surviving longer also gives players ZKW Points which can be traded in to customize playerâ€™s characters and weapons, buy different perks, open new maps, among other perks! Survival is all about the margins, and every little extra helps!

The PC version of Zombie Kill of the Week Reborn (available now on Steam) also features an exclusive level editor that allows member of the ZKW Reborn community to create their own maps and then share them for everyone to enjoy. 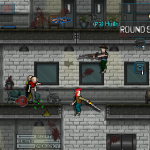 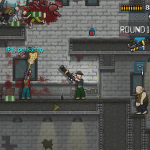 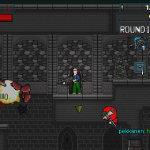 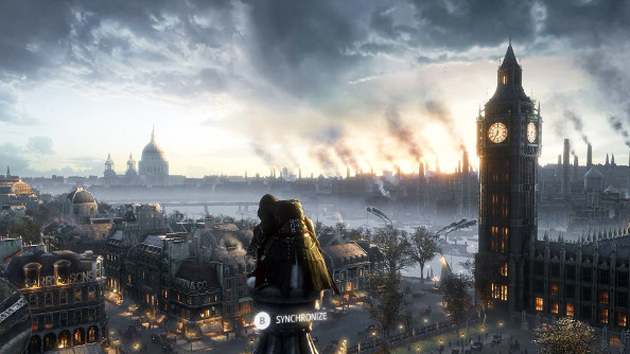 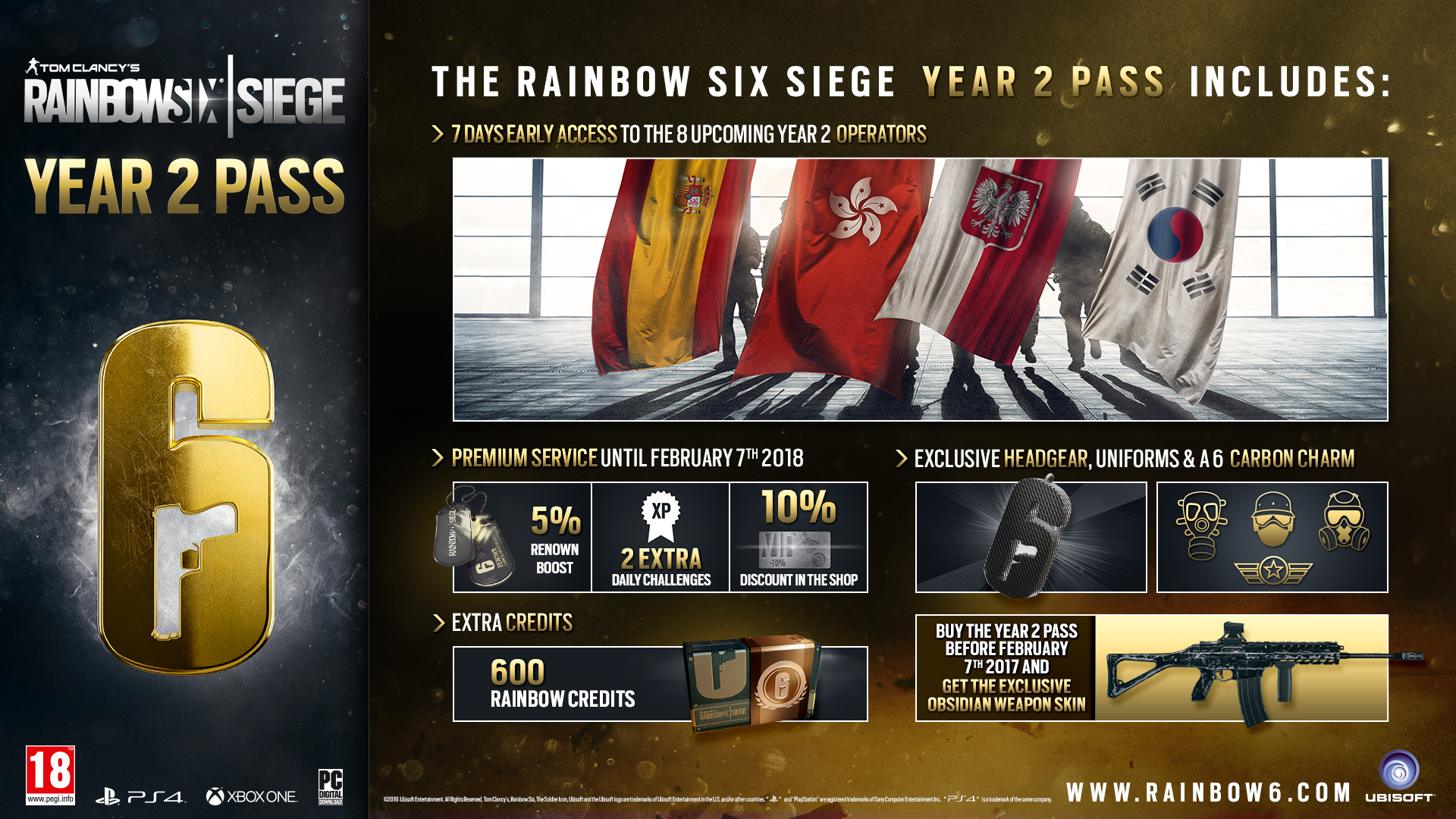