This week has heard intense rumours surrounding the iconic creator Kojima’s position at Konami, and unfortunately for Metal Gear Solid fans, these rumours are true. It is official, Kojima will be leaving Konami and the company has already started to erase the Kojima Productions logo from all official Metal Gear art, and it has officially demoted Kojima from their executive team. Kojima productions has also been seen to be removed from twitter, the official Metal Gear website and the LA office listing.

Kojima announced this month that Metal Gear Solid: The Phantom Pain is to be the last game in the “Saga”: –

‘I always say ‘this will be my last Metal Gear,’ but the games in the series that I’ve personally designed and produced — Metal Gear on MSX, MG2, MGS1, 2, 3, 4, Peace Walker, and now MGSV — are what constitute a single ‘Metal Gear Saga.’ With MGSV, I’m finally closing the loop on that saga.  In that sense, this will be the final ‘Metal Gear Solid.’ Even if the ‘Metal Gear‘ franchise continues, this is the last ‘Metal Gear.’

Kojima is quick to reassure fans by stating: –

“I want to reassure fans that I am 100 percent involved and will continue working on Metal Gear Solid V: The Phantom Pain; I’m determined to make it the greatest game I’ve directed to date. Don’t miss it!”

Metal Gear Solid: The Phantom Pain, will be released as planned starting September 1, 2015 in North America, Latin America, and Europe, followed by Japan and Asia on  September 2. 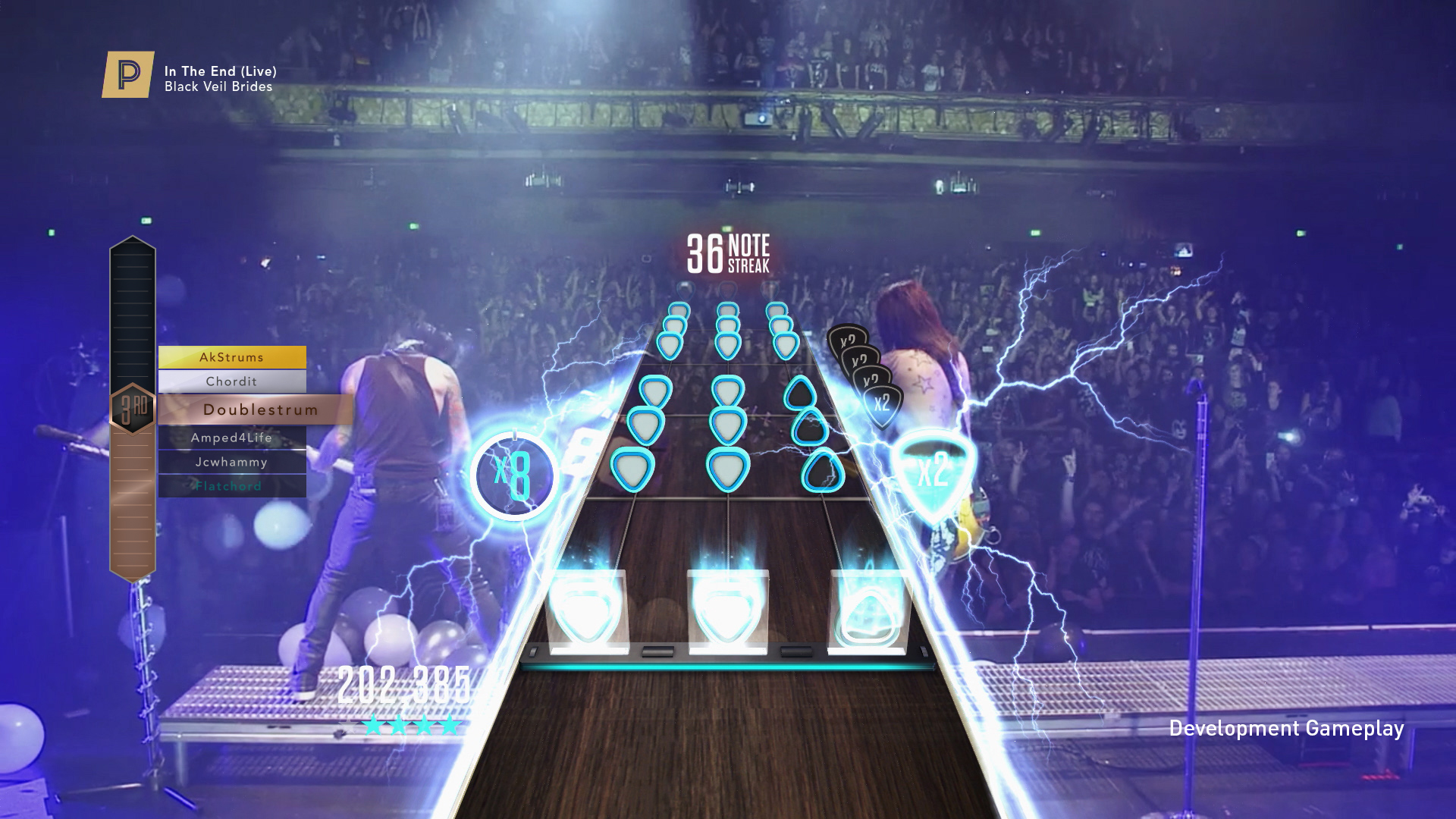 One Hour Tour: Bloodstained: Curse Of The Moon