How to Win a Lucky Coin Fragment in Final Fantasy XIII 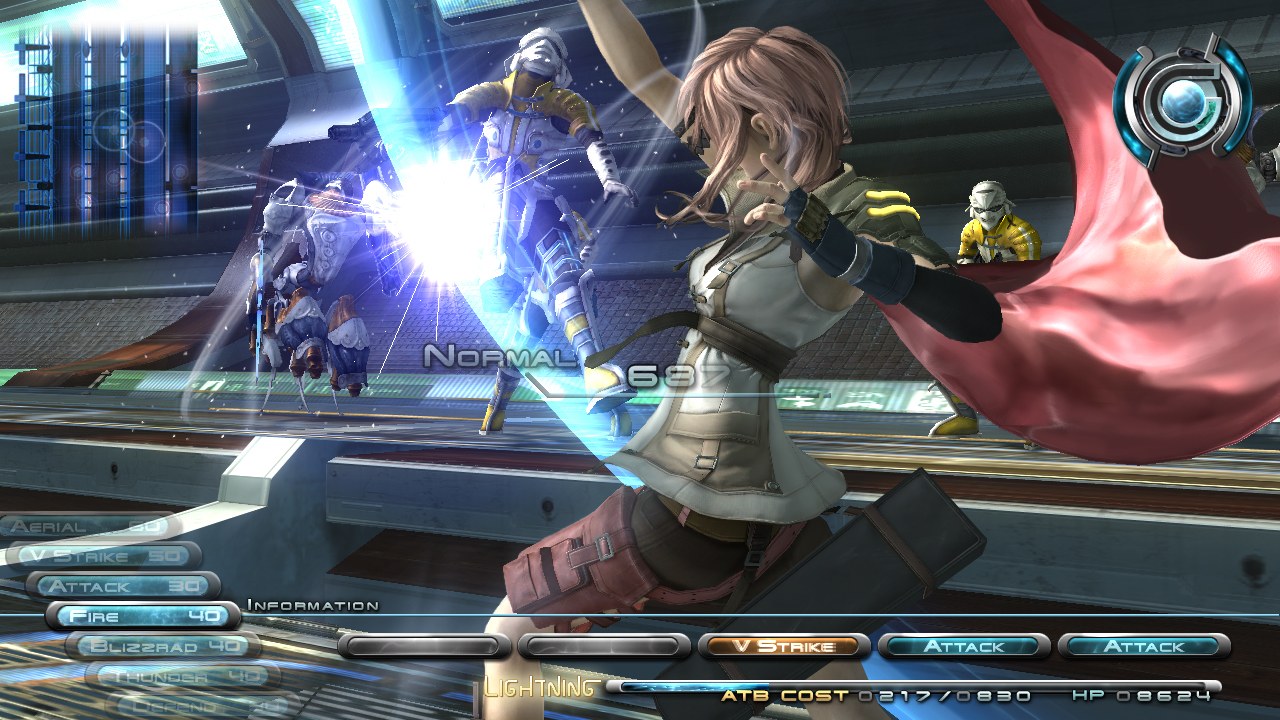 Earning one of the infamous lucky coin fragments in Final Fantasy XIII has been the bane of gamers across the world for years. The problem raised its head once again in 2014 when the game was released for PC.

The majority of game guides give you a clear path to victory. However, because of the way a lucky coin fragment is earned, this guide cannot guarantee you a win every time.

The reason for this is that a fragment can only be earned through a combination of luck and dedication. Fortunately, we have got a few tips on how to improve your chances of getting a lucky coin fragment in Final Fantasy XIII.

The Basics
Before you can get your hands on one of these coin fragments, you need to take a trip to Serendipity. Floating in the Void Beyond and formed through hope, dream and passion, this casino world contains a range of games that offer coins which can be exchanged for prizes and bonuses.

Each mini-game has a different set of playing conditions, but if you want to bank a lucky coin fragment you need to take a spin on the casino’s slot machine. However, before you ante-up and shoot for a bonus you need to realize that you need to speculate to accumulate. That means earning enough coins to spin the reels enough times to unlock a fragment. According to Final Fantasy XIII experts, the minimum amount of spins you’ll need to complete before a fragment is unlocked is around 30,000. This haul should give you enough ammunition to fire bets at the slots game until you achieve a total win of 7,777 (this unlocks a fragment).

If this is the case, then you first need a strategy of building up coins. There are three main ways you can do this by racing chocobos, playing poker or grinding at the roulette table. All of these games will return a large amount of coins which can then be used to hit the magical 7,777 score.

In order to be a successful racer, you first need to catch a chocobos. In terms of ease, yellow chocobos are the simplest to catch but require a number of level ups before you can race them in any meaningful way. Red chocobos, like yellows, are located in the Archylte Steppe but are more difficult to catch. These options make decent commandos, but they aren’t the best for racing.

Blue Chocobos are located in the Archylte Steppe and spawn in the Marshes when it’s sunny/rainy. These are decent Ravagers when you level them up, but aren’t a fantastic choice for racing. Green, purple and black chocobos are also not the best choices when it comes to racing.

The best tip for racing chocobos is to catch the white, silver and gold creatures. Overall, silver and gold are the best chocobos to race with, mostly because they only have 45 levels and can be levelled up a lot faster. More specifically, silver chocobos are slightly better than gold because its max STR/MAG is around 800/800, compared to gold’s 800/600.

Maxing your chocobos is the best way to race them to their maximum capability, but keep in mind that the number of races with each is limited to three. Fortunately, you can re-register each chocobos for a career and each more coins. So, if you’re looking to make the most money possible you need to choose the silver, gold or white and level the up as quickly as possible.

Another tip for earning coins is playing poker. While you won’t be competing against WSOP champions such as Daniel Negreanu, your futuristic foes will have good poker faces. In order to be successful at the felt you need to keep in mind some basic tenets of profitable poker. Although the simulation is not able to capture the subtle nuances of a real poker game, the players do conform to certain standards of play which means you need to be able to exploit.

So, how do you play profitable poker? Here are some tips to help you out:

If you are in control of Sazh, then you can also play Chronobind, or heads / tails, inside Serendipty. Chronobind is played using a standard deck of 52 playing cards, and a “clock” with one hand and 13 positions numbered one through to 13 clockwise. In this game, Ace = 1, Jack = 11, Queen = 12, and King = 13. Suits are irrelevant. The game is divided into rounds with four stages. These are the Draw, the Showdown, the Clock, and the Bind phases.

The hand of the clock is set to the “13” position and each player makes a starting bet before receiving five cards. The dealer then draws one more card and moves the hand clockwise a number of positions equal to the value of this card.

In the Draw phase, each player draws cards until they have five in their hand, and then choose cards to play from their hand. Each player may put down either a single card or multiple cards of a single rank. For instance, if the player has a hand of 3-3-4-5-8, they may play a single 3, both 3s, a 4, a 5, or an 8. Playing multiple cards in a round does not increase their value. However, there are other benefits to doing so.

In the Showdown phase, all players reveal their chosen cards. The player with the highest ranking card (or cards) wins the Showdown. If two or more players tie for the highest ranking card, no one wins the Showdown. This game is very similar to Casino Hold’em, so if you’re planning on anting-up during the game you should check out the basic premise of this game. Once you’ve done that, simply take note of the structure and the hand rankings listed below and you should be able to make a decent amount of coins in this game.

Once you’ve banked enough coins to tackle to slot machine, Final Fantasy XIII’s director, Motomu Toriyama installed one simple premise into the game. That is to achieve a score of 7,777 during a single session and you will unlock a lucky coin fragment. Of course, hitting this score isn’t easy and the one thing you’ll have to invest, other than money, is time. However, before you ante-up you need to ensure the game is in “hot summer’s day” mode. This “mood” will improve the game’s return rate and decrease the amount of time you have to play in order to hit that magical score.

Once you have started playing the game you will need to perform a constant stream of spins and one of the best ways to do this is by using an elastic band or some Sellotape. Sticking down the L1 button and letting the machine do the work is the main way people have unlocked a lucky coin fragment. Assuming the slot performs roughly 20 spins per minute, which is 1,200 revolutions an hour. The average win rate is approximately one coin per spin, which means you will need to play the game for almost eight hours to hit the magical coin total of 7,777. Although you could do this manually, it’s much better to simply stick down the L1 button and wait for the system to do its thing.

Leave the game to play out overnight and when you return you should find a lucky coin fragment ready and waiting for you. Although you do not need to be a hardcore gambler in order to succeed in Serendipity, you will need to invest time and effort to learn the various mini-games and carry out the necessary tactics to become a big winner. If you can do this, then Final Fantasy XIII (not to be confused with Guardian Cross) glory awaits. 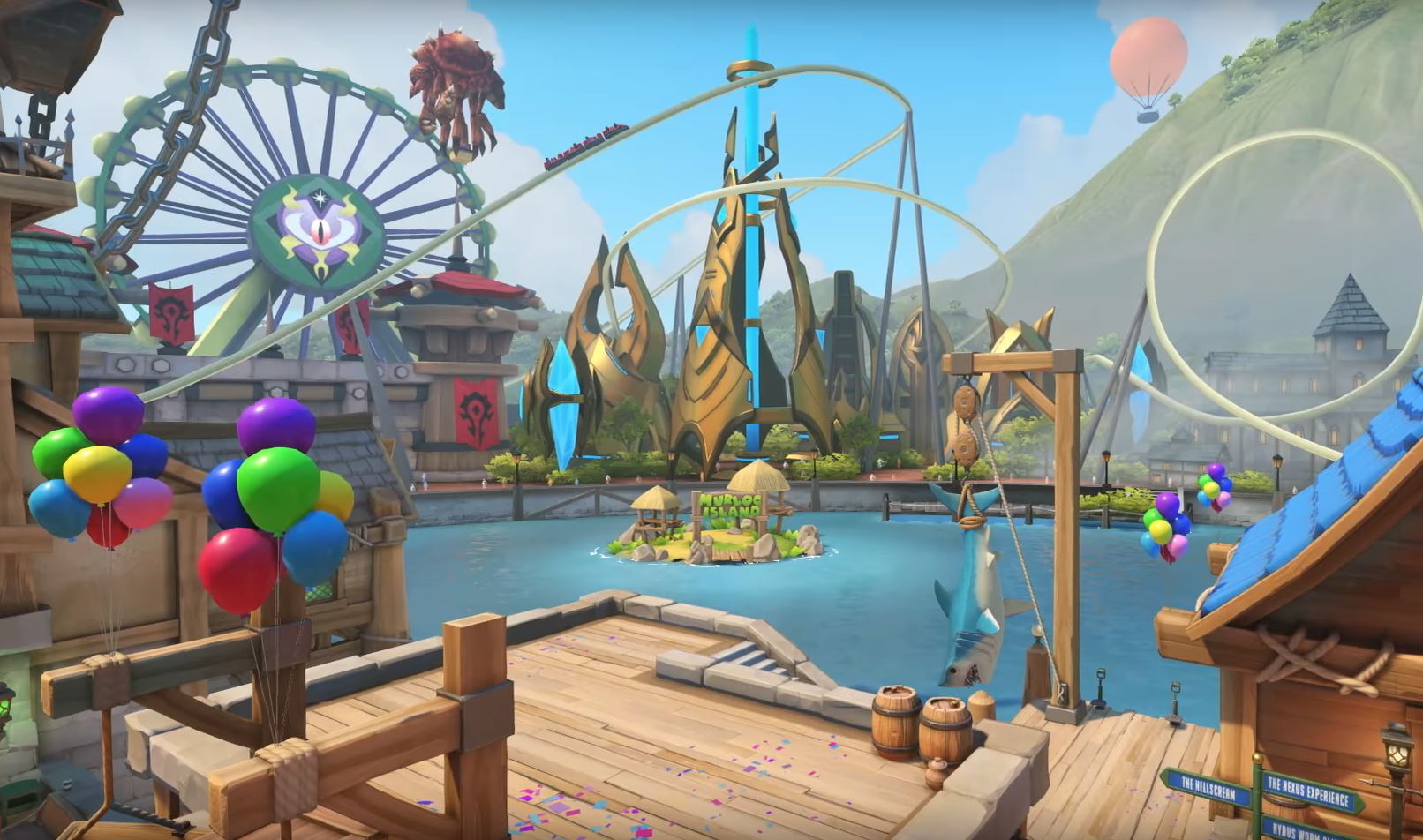 How To Turn Your Second-Hand PC Into A Gaming Beast? 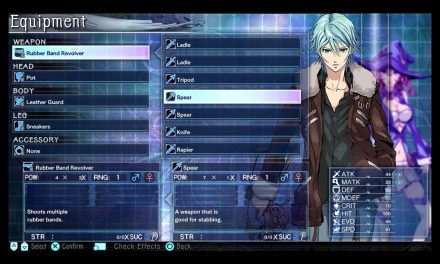 Three of the Best Strategy Games on the Market