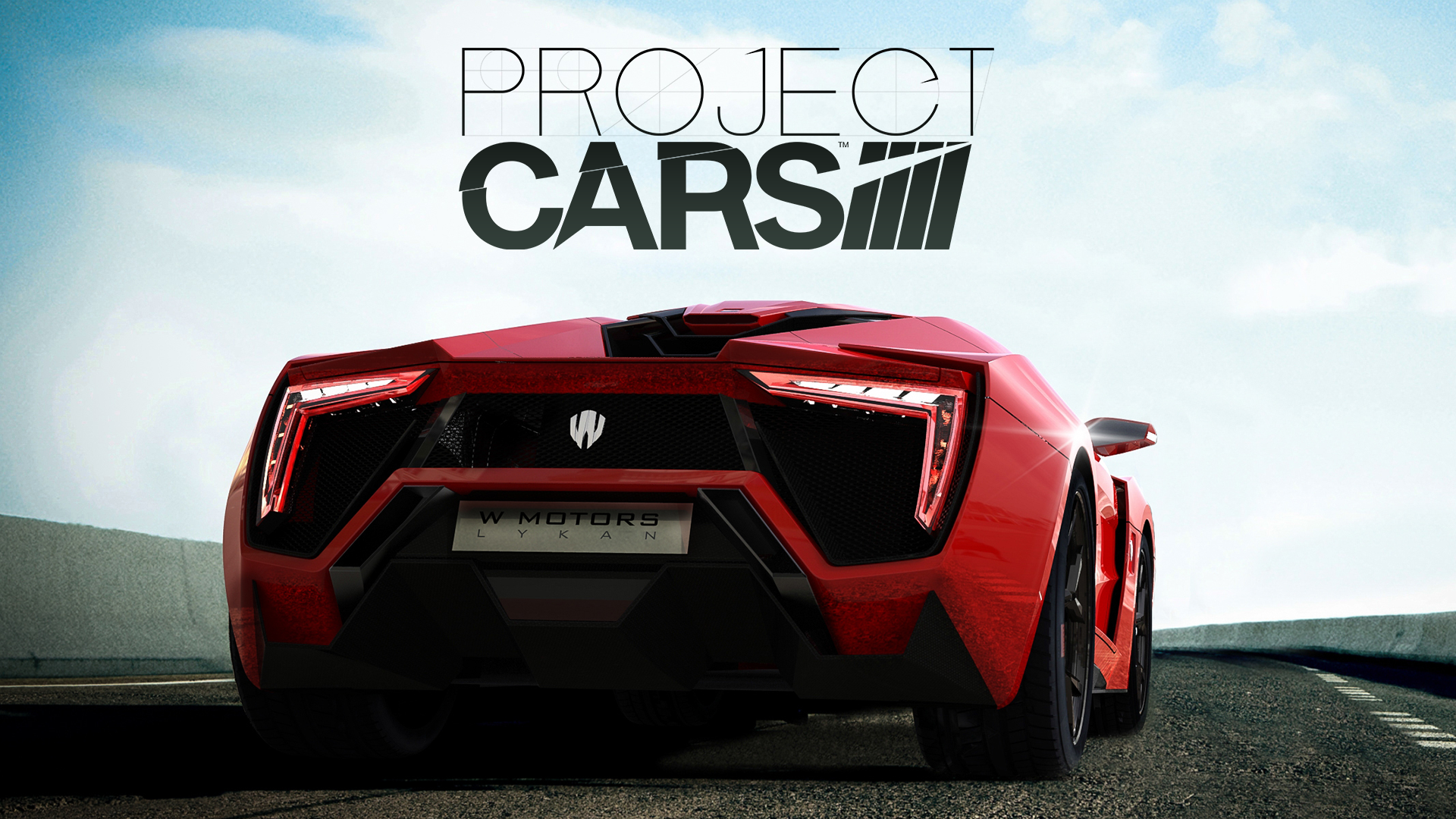 The Lykan Hypersport is the first supercar to be produced in the Middle East and will be featured in the upcoming Furious 7 movie. It is one of the most expensive cars ever to be made with additional options such as embeddable diamonds, emeralds, and sapphires available to pimp your ride.

Capable of reaching 62mph in just 2.8 seconds, the Lykan Hypersport from W Motors has both impressive power producing 740 bhp with a top speed of 245mph whilst also showcasing breathtaking styling and futuristic technology such as a holographic mid-air dashboard.

Project CARS Creative Director, Andy Tudor, commented â€œWe are immensely pleased to have this awesome machine in the game and to give fans the chance to get behind the wheel of a truly amazing vehicle. The Lykan Hypersport represents the first of a series of free cars weâ€™ll be giving away every month as a thank you to our fans for being so patient in the lead up to the release of the game. Weâ€™ll have more info on the full schedule of further content for Project CARS soon but we hope that this is a great sneak peek of just one way in which Project CARS is going to expand in the future.â€

Project CARS will release in May after suffering a short delay recently. 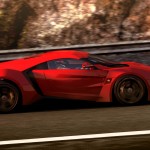 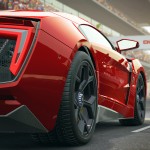 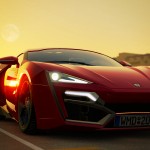 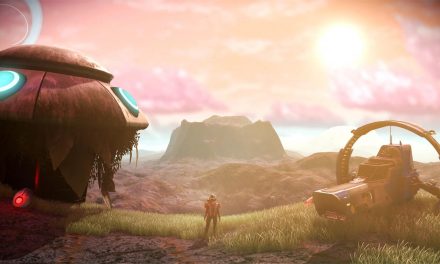 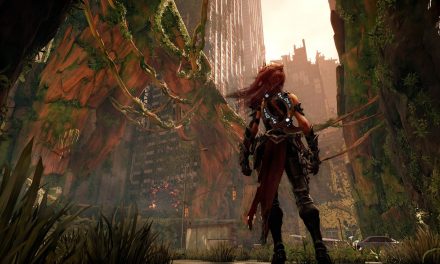 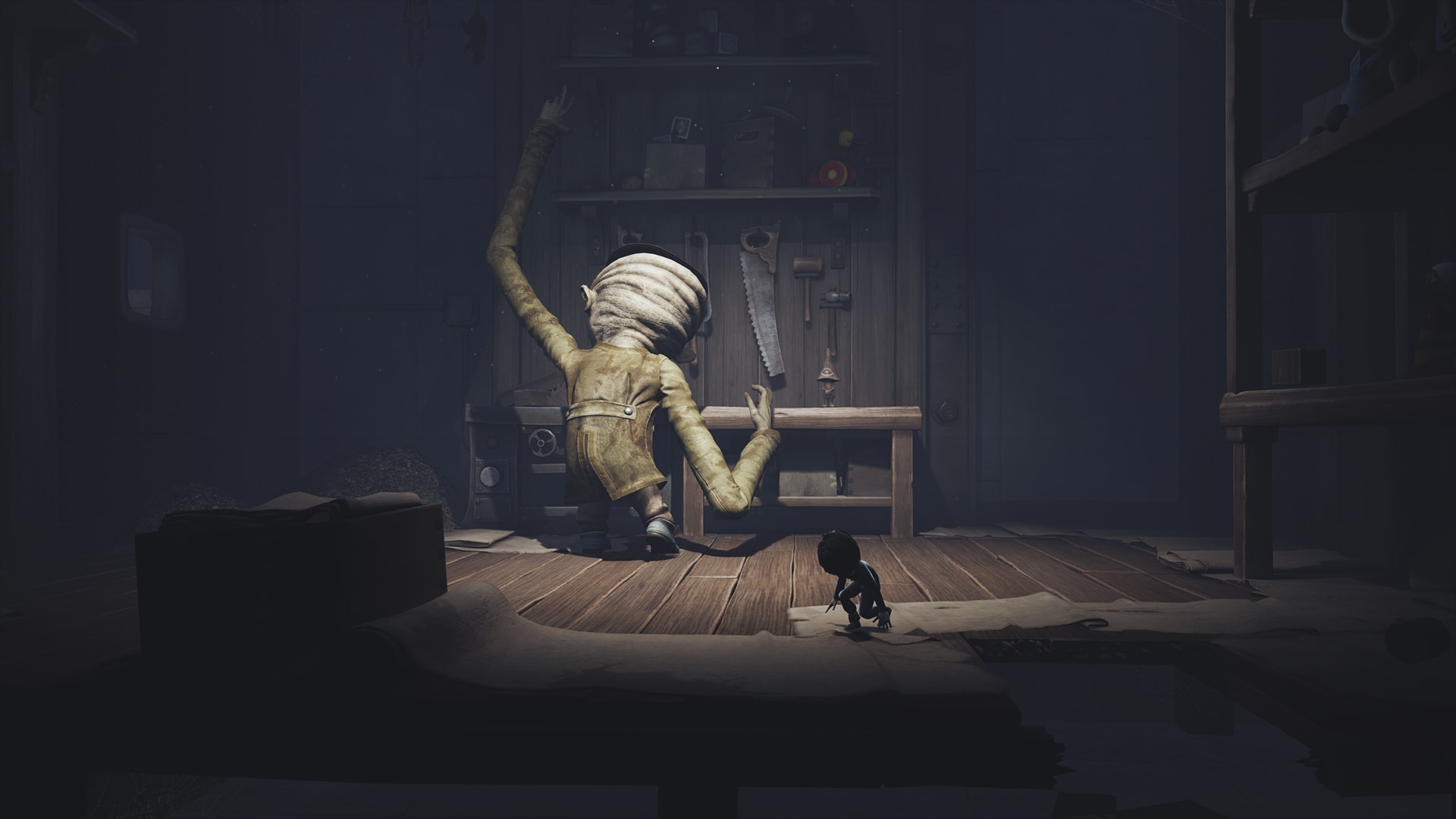 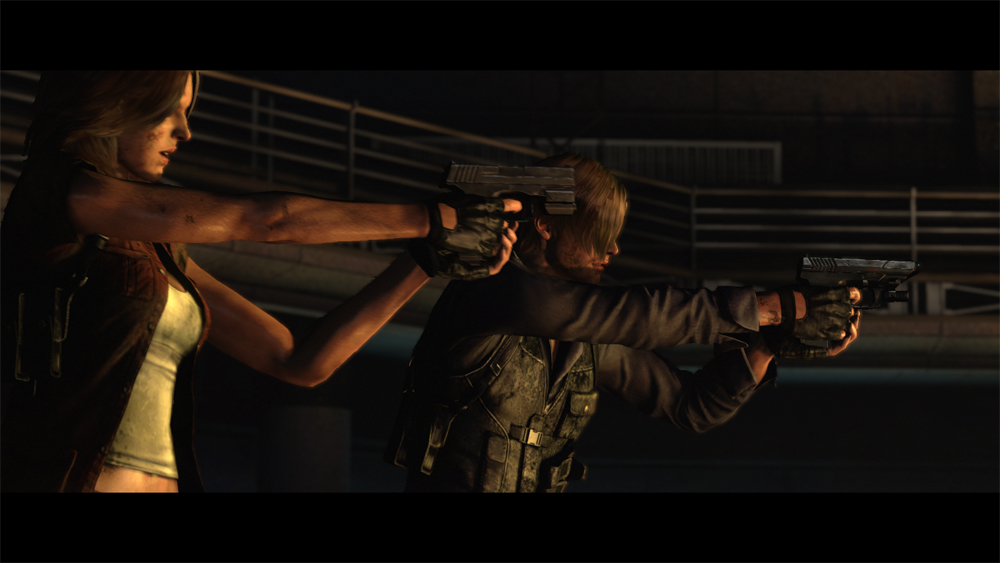