Since its global release on March 26, Final Fantasy Record Keeper has now exceeded one million downloads!

To order to celebrate this milestone, every player will be awarded one Mythril as a daily login bonus. The promotion will last for five days beginning this Saturday, April 11 at 5AM PST and running through Thursday, April 16 at 4:59 AM PST.

Additionally, The Light Against the Darkness Challenge Event is now underway. Players will need to brave the dangers of Mount Ordeals to recruit both the Dark Knight and Paladin forms of Cecil!

Final Fantasy Record Keeper is available now as a free download on the App Store and Google Play. 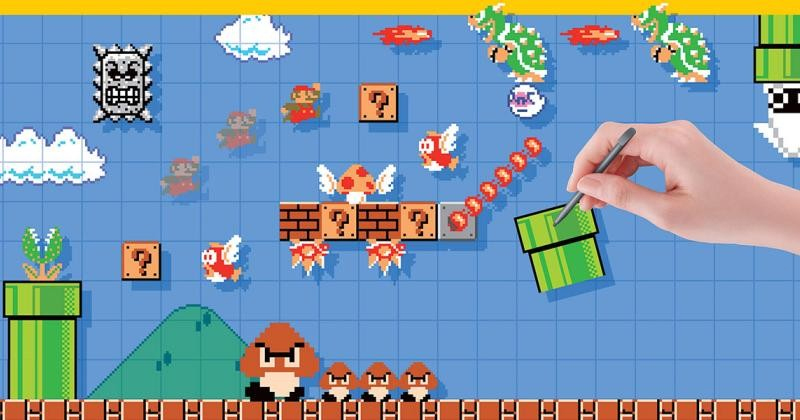