Ahead of the Open Beta set to launch tomorrow, April 17th, Reborn Games released a new cinematic trailer for the PC multiplayer shooter, Hounds: The Last Hope. It features one of the game’s character, Major James William Parker, Commander of the Hounds Delta Squad, as his gives a motivational speech to his troops. Here’s what the devs have to say about the trailer above:

“With everything lost, a morale boosting speech from the Commander will reignite belief, a resurging courage and to never lose faith, as the Hounds are the symbol to unite people… the Hounds are The Last Hope.”

Jump into the battle starting April 17th for the Open Beta. 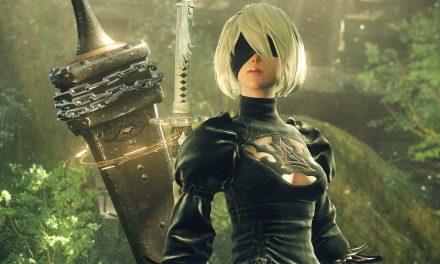 A Nier Automata GOTY Edition is arriving in 2019 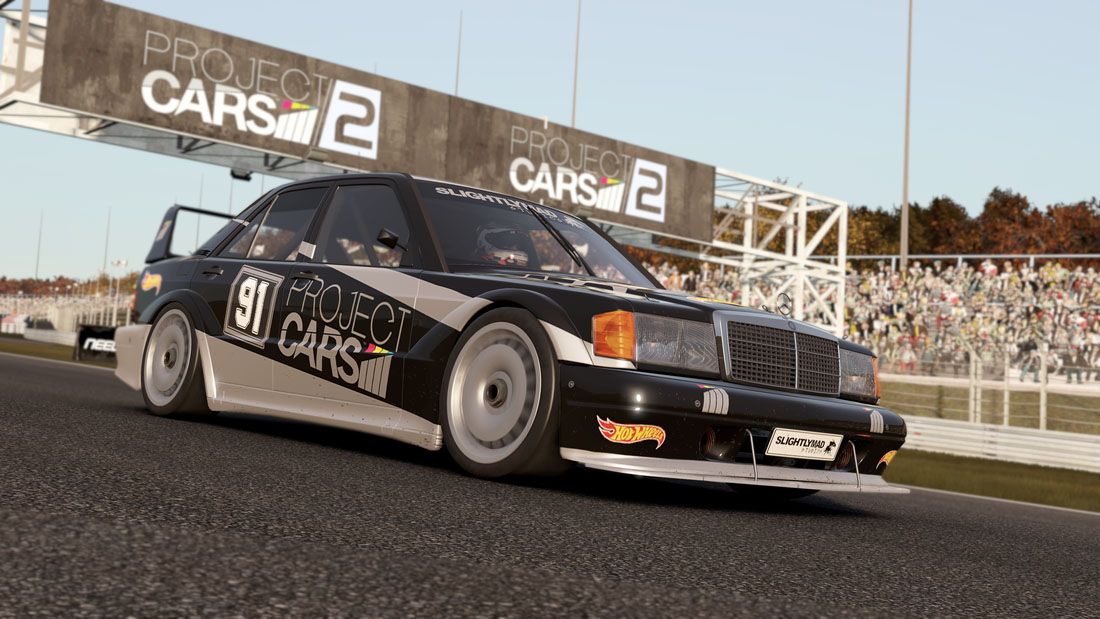