Final Fantasty IV: The After Years Hitting Steam Next Month

Square Enix revealed that Final Fantasty IV: The After Years, is set to release on Steam. Players can already pre-order with a 10% discount ahead of its May 12th release.

The PC version of Final Fantasty IV: The After Years isn’t just a simple straight up port. It features a full 3-D make-over, a new opening movie by Visual Works, and a number of Steam Achievements to enjoy and giving players a new way to experience this sequel.

Seventeen years since the events of FFIV and the son born to King Cecil and Queen Rosa of Baron has grown into a young man. Prince Ceodore has enlisted in the Red Wings, eager to meet the expectations demanded of his blood and station. Unfortunately, another moon has appeared in the sky along with vast hordes of monsters hellbent on destruction. 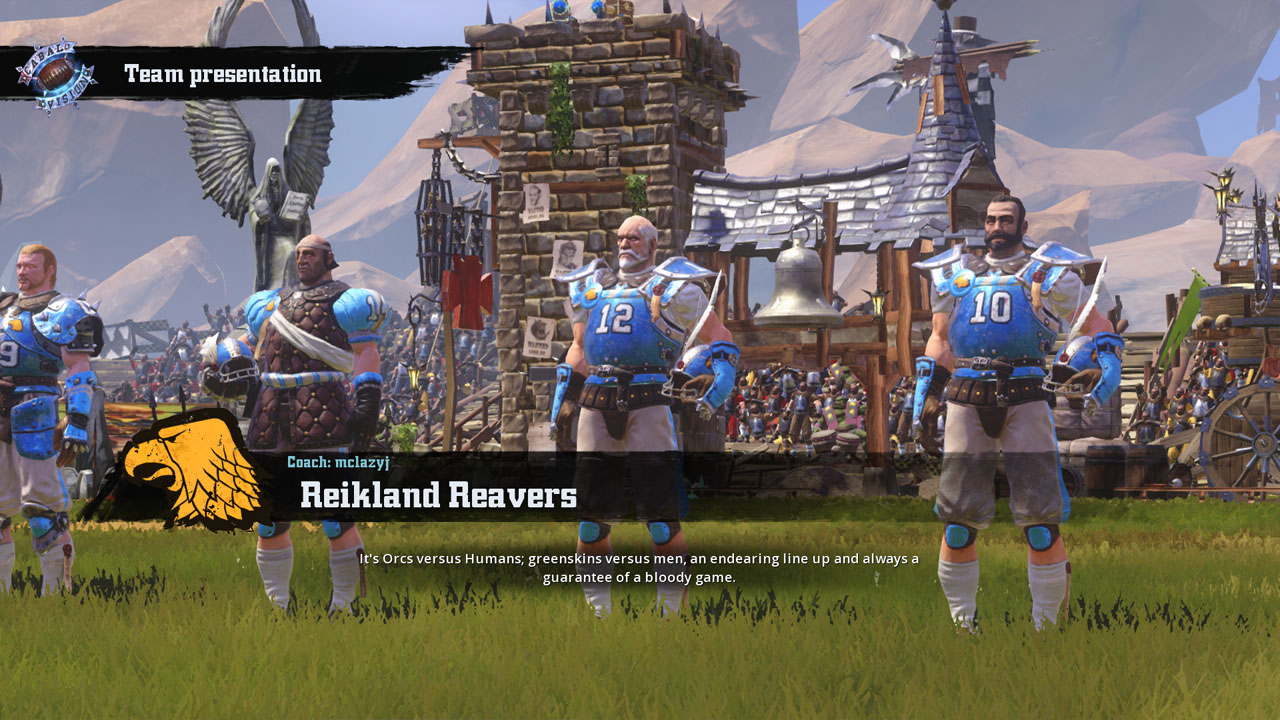