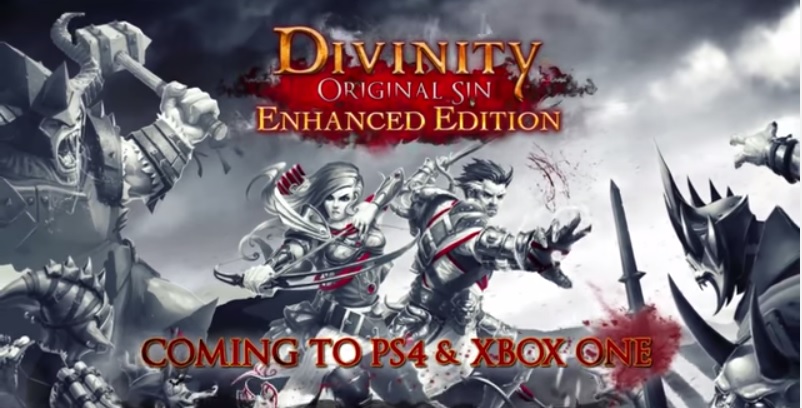 Released to critical acclaim Divinity: Original Sin punched through most players expectations, and soon players on console will be able to experience the “Best RPG in years” (PC Gamer) with an all new look and feel.

Larian Studios and Focus Home are working together to bring the game to home consoles with a slew of exciting new content, from a new intuitive control scheme tailored for the new generation consoles and couch-friendly split-screen co-op, to a reworked storyline that will breathe new life into the world of Rivellon.

More exciting details will be revealed over the coming months, though for an early look at the game be sure to check out the Divinity: Original Sin – Enhanced Edition booth at E3 next month.

New DLC ‘Dare Devils Of Destruction’ Announced For Just Cause 4 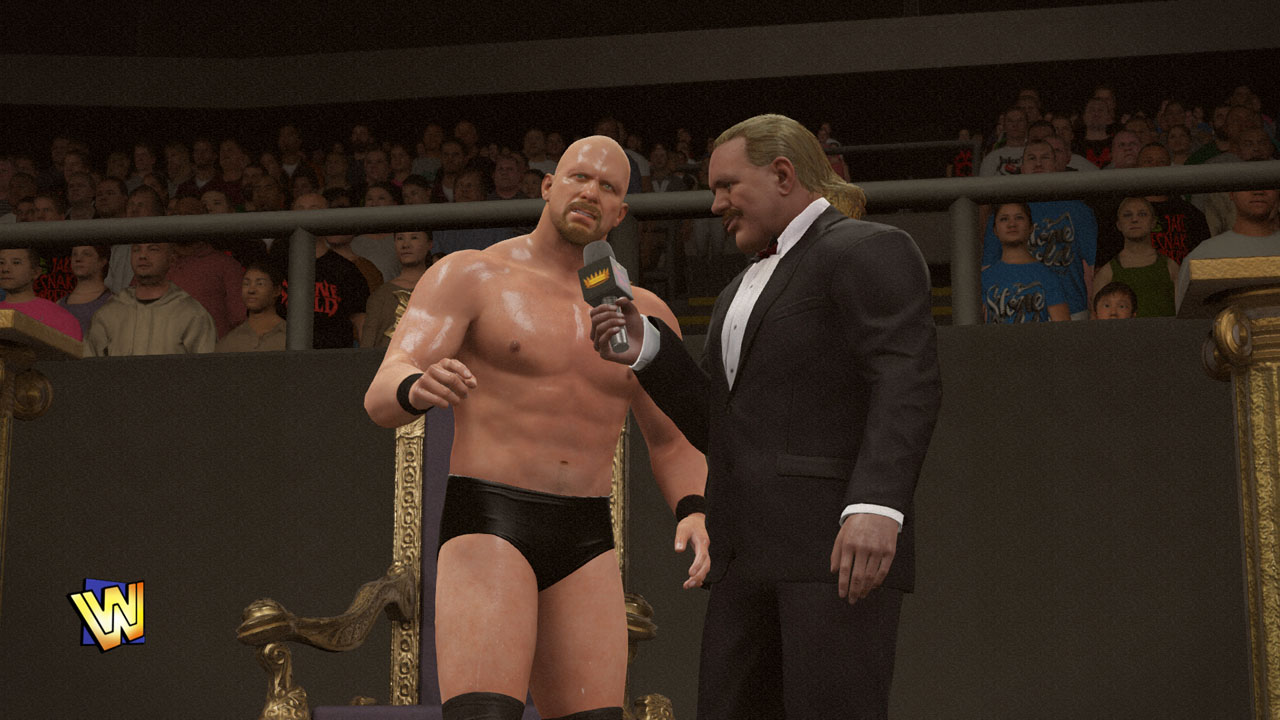 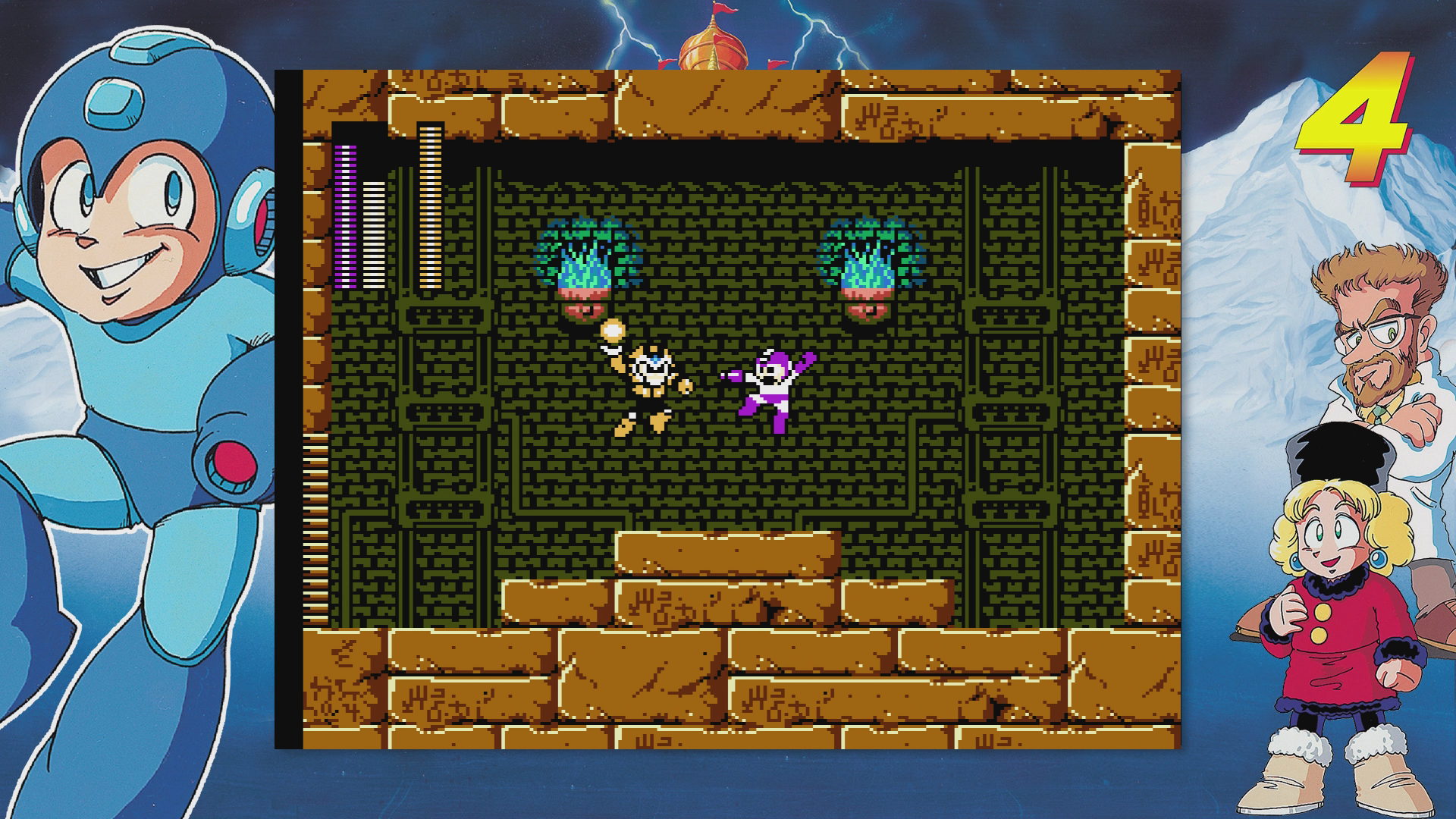 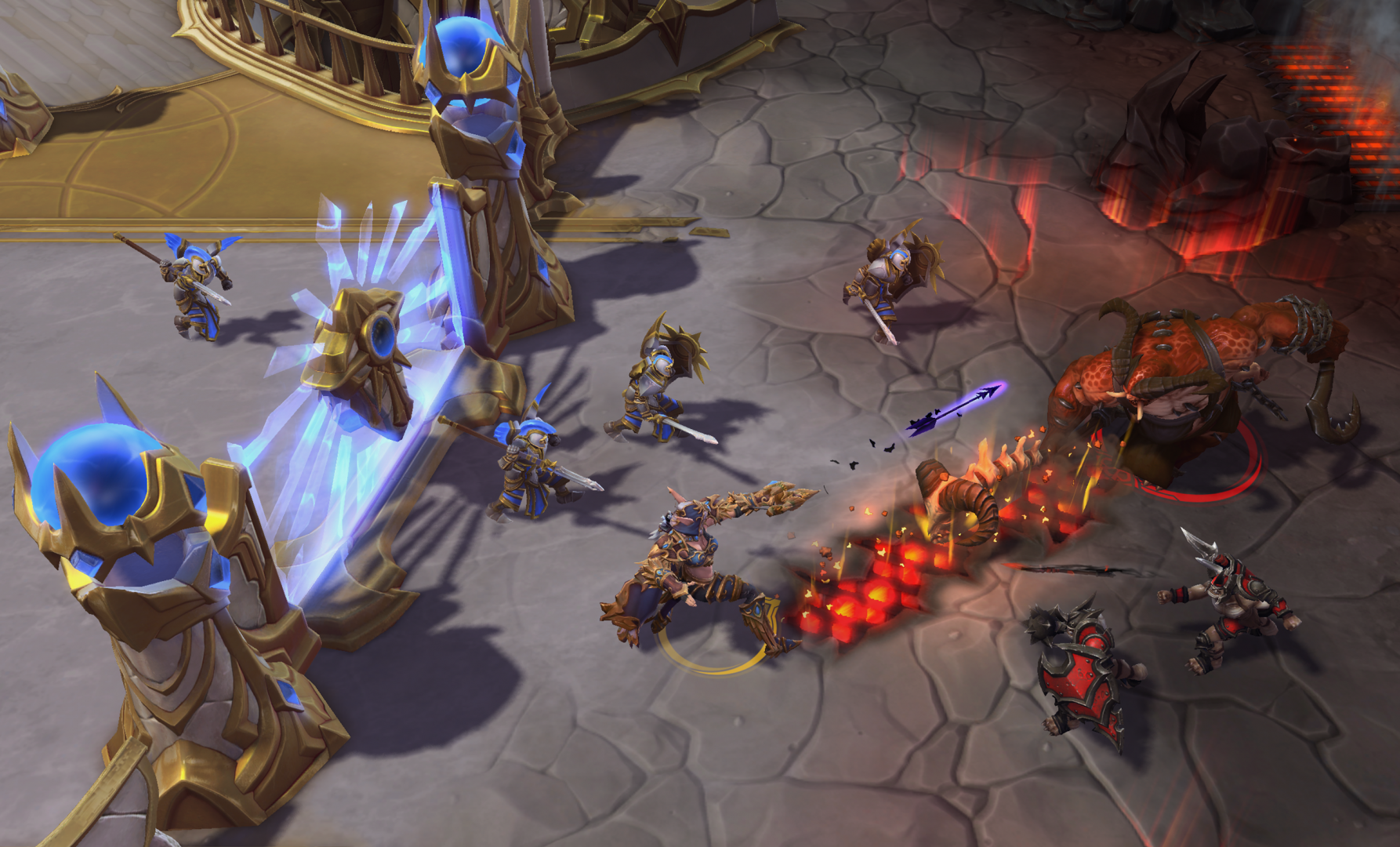 Heroes Of The Storm’s Eternal Conflict Brings In New Characters