With the surprise and critically acclaimed return of Wolfenstein last year with Wolfenstein The New Order, Bethesda and MachineGames are back this year with another round with B.J. Blazkowicz. The Old Blood acts as a prologue chapter to 2014’s The New Order which takes on an alternate version of the year 1946. Blazkowicz and his partner, Richard Wesley, infiltrate Castle Wolfenstein in order to find top secret documents which would lead them directly to General Wilhelm “Deathshead” Strasse. Unfortunately, Wesley, a.k.a. Agent One, gets captured and dragged away for interrogation. In his attempt to save Agent One, Blazkowicz gets captured and must find a way to save himself.

If you’ve played and enjoyed Wolfenstein The New Order, you will feel right at home here. Or even FPS fans for that matter. Blazkowicz has the ability to wield a nice variety of weapons from the simple army knife to a sweet double barrel shotgun. Certain weapons, such as machine guns or pistols can also be dual-wielded to increase the body count at a faster rate. As you progress through the game and use skills such as a specific firearms, stealth kills or pick up armor, you’ll improve said skills and thus getting better (along with unlocking a Trophy/Achievement to boot). A.I. wise, the enemy is pretty sharp and will track you down. If you try to hide, enemies will do their damndest to flush you out in order to fill you with lead. Despite the huge downer half way through the game (more on that below), MachineGames still managed to craft out an interesting storyline; much like in The New Order.

Unfortunately, halfway through the game, the story takes a turn for worse. After Nazi archeologist Helga Von Schabbs manages to open up a vault inhabited by a dead and formerly possessed King Otto I, which causes a massive explosion in the process, causing Nazi soldiers to turn into zombies. Although, I for one an tired of seeing zombies in videogames, they somehow feel out of place in a Wolfenstein game. Maybe MachineGames went that way because they were out of fresh ideas for the game’s second part, but it makes the pace of the game drop faster than a headshotted zombie. Going from intense firefights one minute then to shooting and dodging “Shamblers” the next (as they call them) is a huge bummer.

Even on Normal difficulty, this game will provide a hefty challenge. Each death won’t feel cheap; they’ll most likely be caused by carelessness and the desire to simply run and gun. This won’t work, especially early in the game, as there are some stealth sequences where you’re left with only your trusty survival knife and have to avoid being detected by 10 feet tall robots with huge machine guns that will make *very* short work of our hero. It really forces players to think before acting in order to plan their next move and make it to the next checkpoint.

Once you’re done with the story, which takes about between 5-6 hours to get through, you can either challenge the game on a harder difficulty level or challenges; providing a lot of hours of content in this relatively small package, making sure you get enough bangs for your buck. Also tracking down every hidden classic nightmare sequences, which are basically the old levels of the classic Wolfenstein, is worth the detour and taking the necessary time to explore every possible area of a chapter.

Challenge mode is ideal for a quick fix of gaming. You choose between different levels picked from the main game and your goal is to kill as many enemies as possible as fast as possible, while scoring the highest score. Kills and headshots gives you bonus points. Leaderboards will keep players coming back as they’ll want to not only beat their own scores, but also try and clinch the top spot on the online boards.

Wolfenstein The Old Blood looks impressive; much like its predecessor. Facial animations really bring characters to life and brings the hell of war through your TV with explosions, kills and crazy Nazi soldiers run in anger towards Blazkowicz (or “Shamblers” shambling their way towards B.J.). Sound wise, nothing really stands out. Much like TNO, game features an ambient score while running around but the music cranks up a notch during firefights.

Wolfenstein The Old Blood is sure to please fans of the genre and can serve as an entry point for those who have yet to jump into one of 2014’s best games. Firefights are still fun as hell and including, in each of the game’s chapter, a hidden level which lets players replay the old school Wolfenstein as today’s Blazkowicz is nice touch of nostalgia and introduces the game’s roots to new players. Returning players will revel every minute of this, despite the slugging second act with the arrival of “Shamblers”, while new players tempted to dive into the franchise will get a taste of both the old and new Wolfenstein for a nice budget price.

Wolfenstein The Old Blood is rated M for Mature and PEGI 18 due to the violent nature of the game which includes blood/gore, intense violence, and strong language. 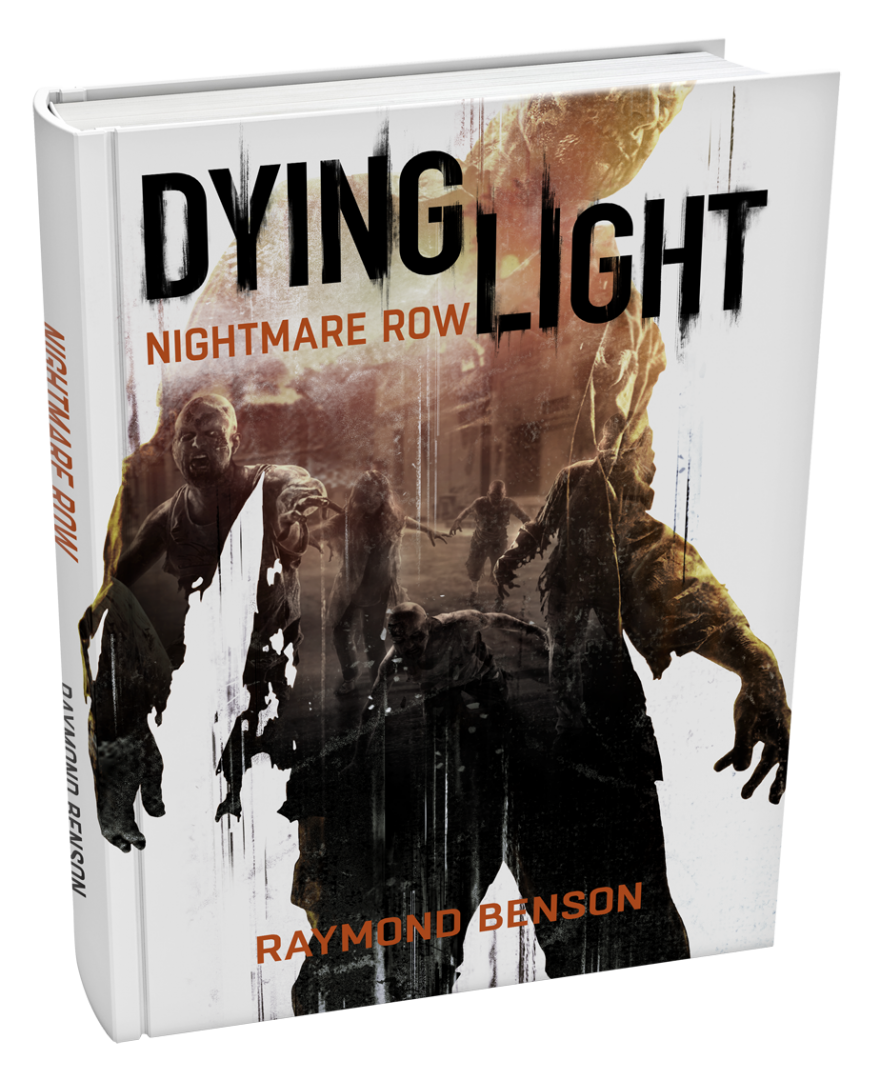 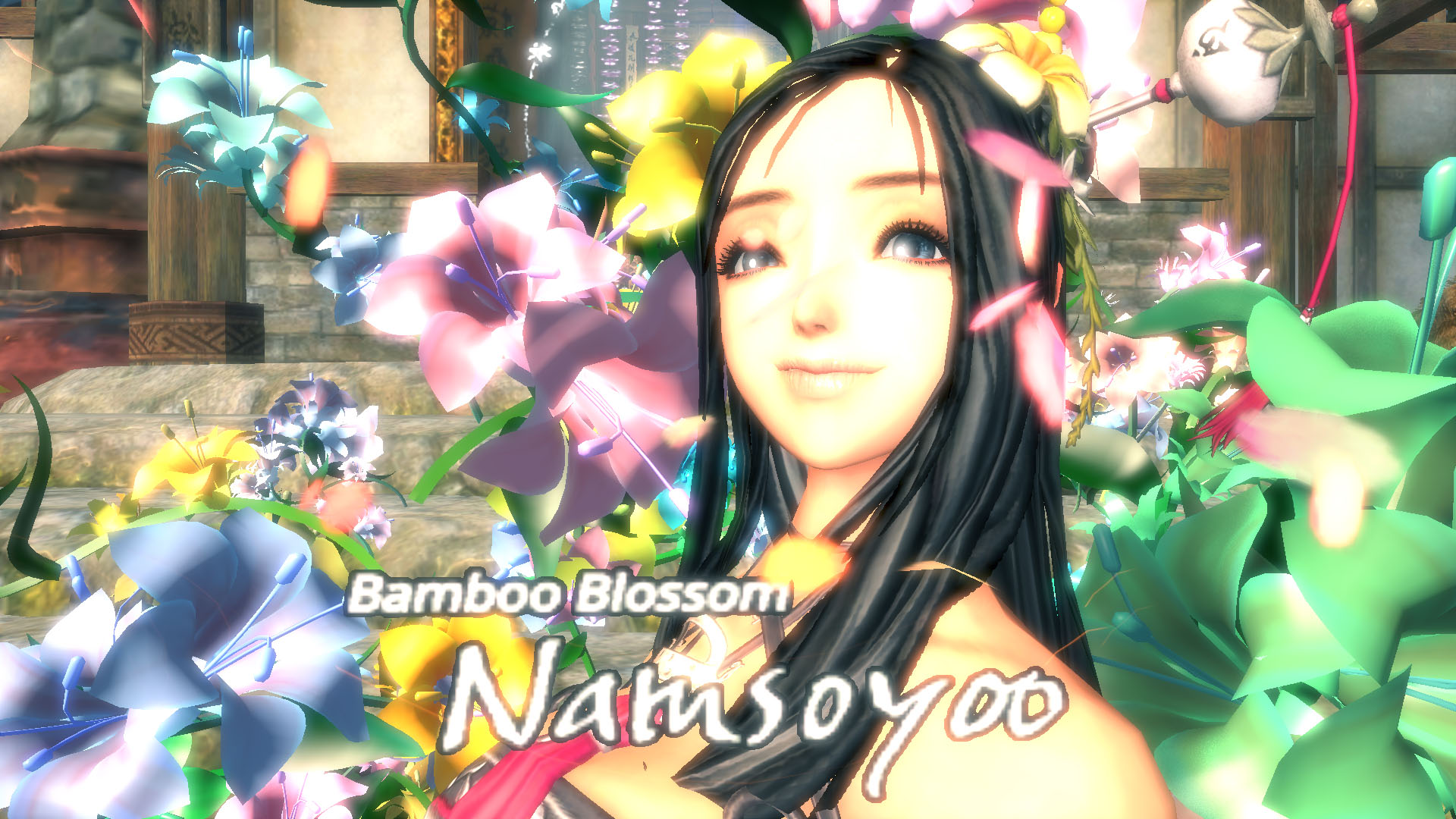 ‘Shinobi No Kikan’ Short Film Celebrates Release Of The Messenger