Initially announced during Sony’s E3 press conference, Hitman is a nice little surprise that players didn’t really expect. Throughout E3 and Square Enix’s own conference, they revealed new details, along with a gameplay trailer show above.

The target is Viktor Novikov, a Russian billionaire and one of the ringleaders of an enigmatic spy ring called IAGO. Set against the backdrop of the Sanguine fashion show in Paris. You have the power and intelligence of Agent 47 at your fingertips and, with complete freedom of approach, it is your choice whether to use brute force or orchestrate a genuine masterpiece of assassination.

IO Interactive will support the game with additional (free!) content on a regular basis, expanding the game’s replay value. 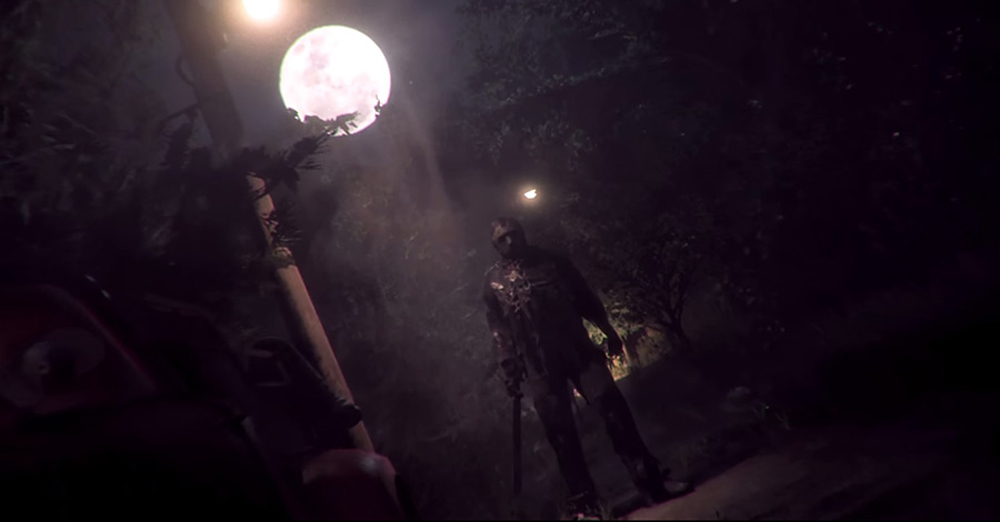