PS Now will deliver blockbuster and critically acclaimed PS3 games streamed via the cloud on numerous Internet-connected devices; giving more people the opportunity to experience the world of PlayStation(R). During the open beta, available in the UK, games will initially be offered for rental only, with subscriptions following later this summer.

I’ve personally been using the service since the closed beta started, and I can’t say enough good things about it; going back an playing games such as Bioshock: Infinite and Beyond: Two Souls using the Dualshock 4 adds to the amazing experience. I have yet to run into any issue with input lag and connection to the sever, so I will still beat the drum to how much I love the service being offered.

During the open beta there will be a wide selection of games covering a wide range of genres available from SCE Worldwide Studios and the industry’s best software developers and publishers. These will be offered between £2.99 and £7.99, and users will be able to rent titles for periods of 48 hours or 30 days.

Also from today until 31st August 2015 Sony (UK) will run an exciting promotion, consumers who purchase selected Sony 4K BRAVIA TVs will be able to claim a free DUALSHOCK 4 Wireless Controller and free 30 day rentals of six games via PS Now*. For more information about the promotion visit: www.sony.co.uk/promo/4KTV 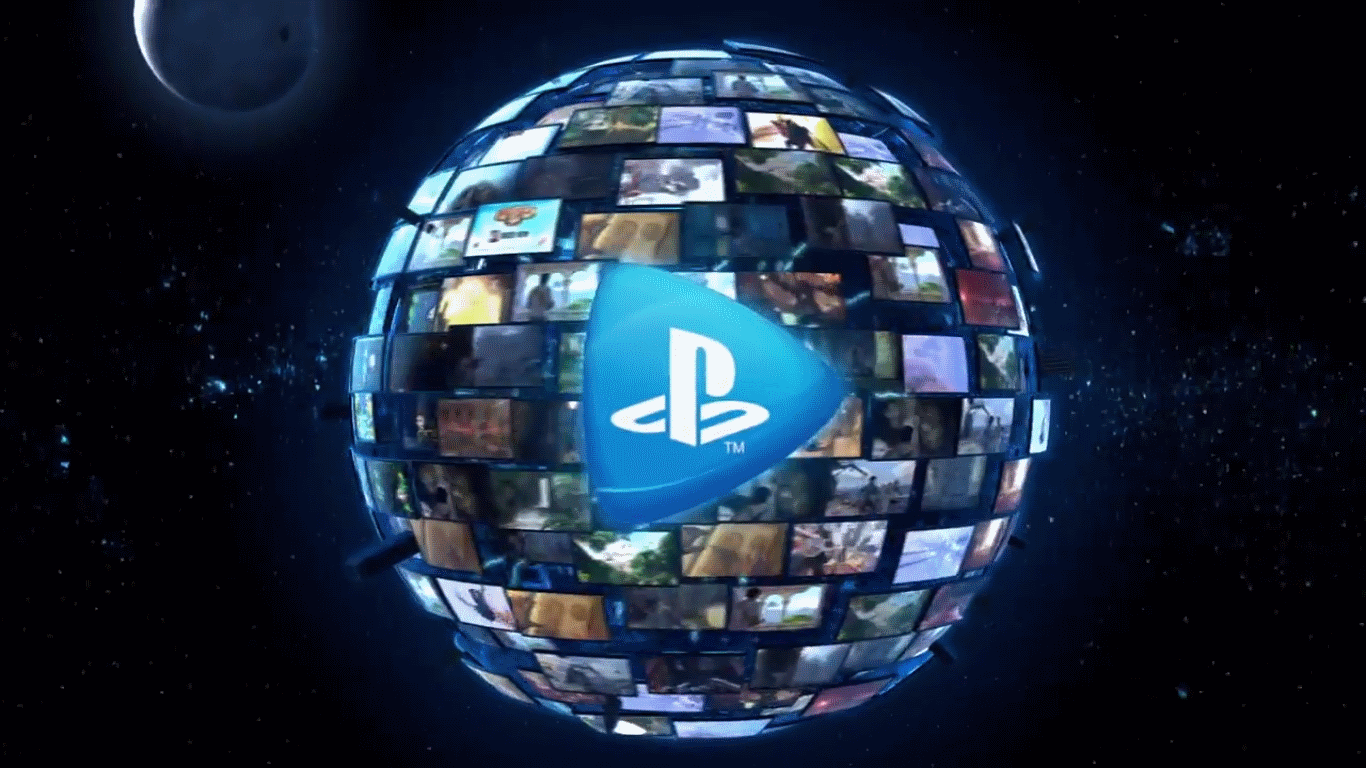 Be Afraid. Be Very Afraid. Fear the Wolves Is On Its Way.