A ”Mad Max: Stronghold Trailer” has just released and it should give more insight into the game’s open world and it’s characters- including Jeet, Gutgash, Pink Eye and Deep Friah. The trailer seems to show that Max will end up having to learn to trust his fellow humans… so he can take-down another human, the ruthless tyrant Scrotus.

Mad Max should be releasing on September 1 in North America and September 4 in Europe; this will be on the PS4, Xbox One and PC. 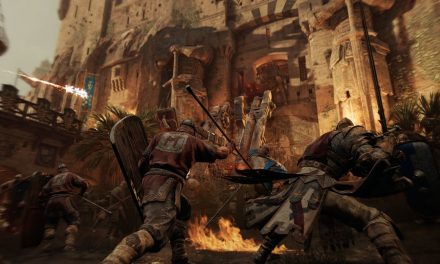 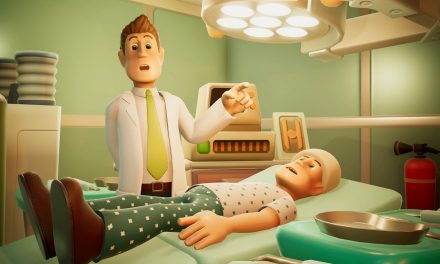