The Fall tells the story of an A.R.I.D.: a female, artificial intelligence system that has been integrated into an armoured combat suit. The combat suit A.I. becomes autonomous shortly after the human inside is rendered unconscious following a fall from an undisclosed location into a derelict underground facility. A.R.I.D. awakes in a half-initialised state, with very little control over the suit and its functions. She has to find a way to override some of her main functions if she wants to prevent the human from dying, but has trouble doing so because of her programming. While trying to save the human inside her, it comes across a helpful Mainframe A.I. and a Caretaker hellbent on destroying our protagonist. The Fall is an interesting 2D platformer/exploration-centric game; kind of reminiscent of the old school Metroid game. As the aforementioned A.R.I.D., players need to navigate through decrepit underground facility and thanks to your trusty flashlight, you’ll need to find clues and items in order to help you move forward. Manipulating the flashlight is done through the right joystick, allowing players to highlight any spot around the character. Once you notice a looking glass icon, it means you’re about to get an important clue. Interacting with said icons are pretty clunky, as controls on consoles require the player to 1) point the right joystick in the proper direction, then 2) hold a bumper button in order to “open” up the Actions menu after which 3) you need to to select the proper action with the left joystick and finally 4) release the bumper button to try the selected options. Sounds exhausting right? Well it is and quite clunky in order to execute a simple action. It does take a while to get settled to this sequence, but once you’re set, you don’t notice the nuisance anymore. Luckily, being a combat suit, our hero can gain new skills. Progressing through the game and solving puzzle will allow A.R.I.D. to unlock some new skills such as your camouflage (comes in quite handy) and quick firing (because initially, it takes a while to fire your weapon). The Fall also mixes a few genres as well. Although it’s mainly a 2D exploration game, it also mixes a few of shooting and also stealth. The former allows you to defend yourself against hostile droids trying to hinder your progress. Luckily, unlike other 2D games, you can get some cover in order to avoid damage from firing enemies. While the latter is experienced through your cloaking device and also sneaking behind enemies in order to snap their metallic necks and get back some lost energy. The cloaking can also be quite handy during firefights. At some point, there won’t be any place to hides; simply activating your cloak while your enemy fires and you’re in the clear. Unfortunately, shooting is a bit clunky as well. On consoles, it is activated by clicking the right joystick after you’ve activated the flashlight. You can’t turn in on or off walking without the flashing. Although you need it constantly in order to find hints, it can be cumbersome arriving head to head with an enemy and not ready to fire your weapon. Luckily, there’s no need to reload as your weapon as you have unlimited ammo. Being a Metroid-vania-like game on a much smaller scale, it requires players to go through a lot of backtracking in order to solve; which can be annoying seeing as you constantly see the drab background and levels. The Fall is a beautiful 2D games; albeit featuring some bland 2.5D environments (as it *is* an underground facility which has seen better days), it is the little details that stand out; such as in A.R.I.D. and enemy robots are very well crafted but the environments get drab after going so much backtracking. Audio wise, there’s not much to say; the score fits the Dead Space-ish creepy atmosphere; although there aren’t any scares to be had, the ambiance has a certain uneasiness about it; The Fall proves that even the 2D genre can have new tricks up their sleeve. The game is built on a Metroid-vania model where players are required to backtrack in order to solve new puzzles. Although the game is not without its faults; clunky interacting controls, drab environments and backtracking, The Fall stands out thanks to its well-thought out puzzles and smart story. Gaming fans need to give this little gem a chance. You won’t be disappointed.

The Fall is rated T for Teen as the game features Blood, Mild Language and Violence. 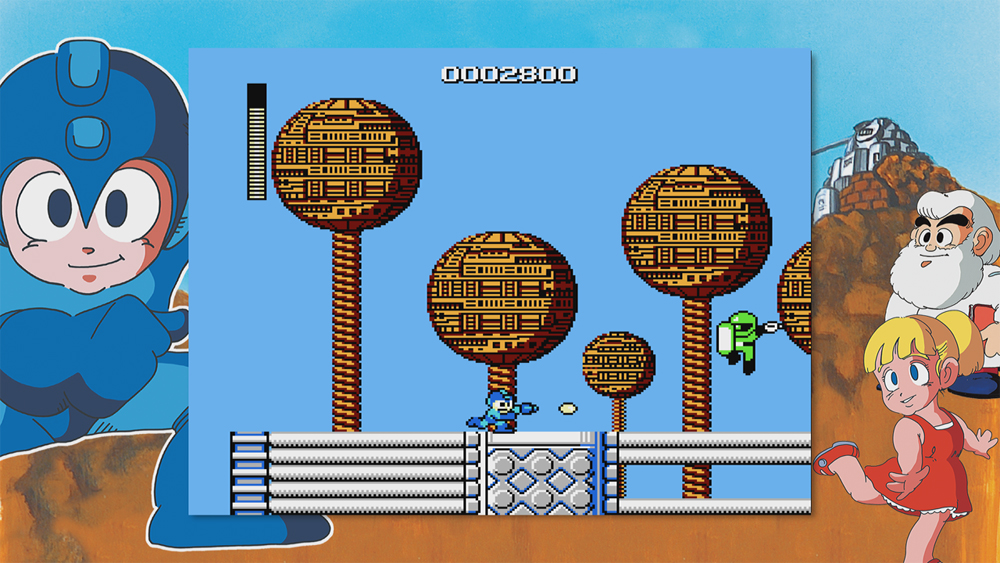 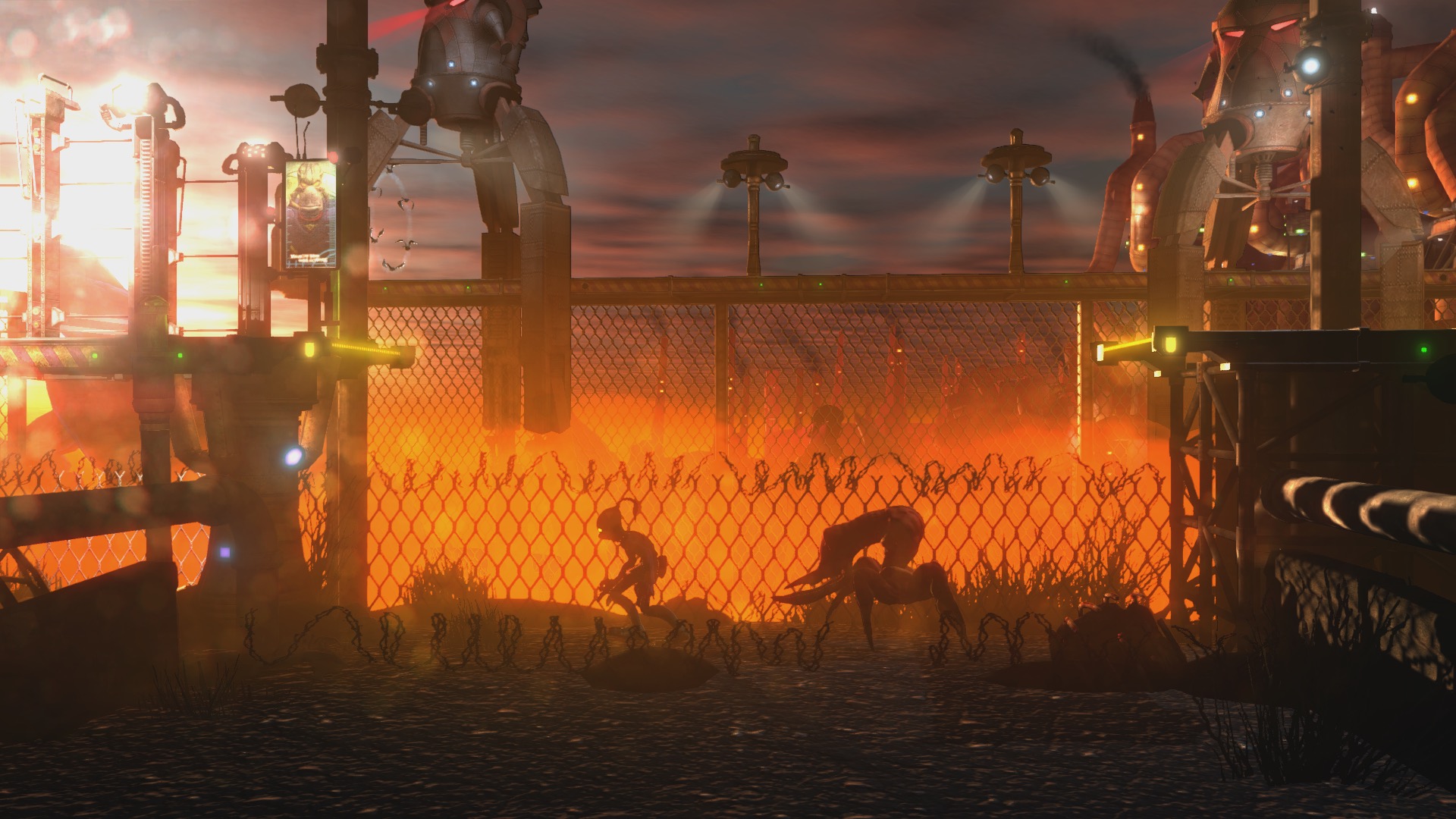 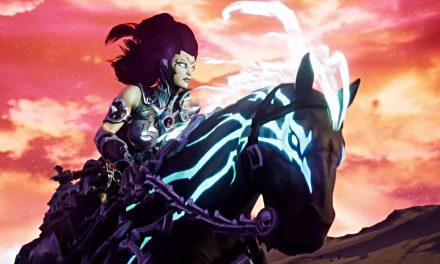 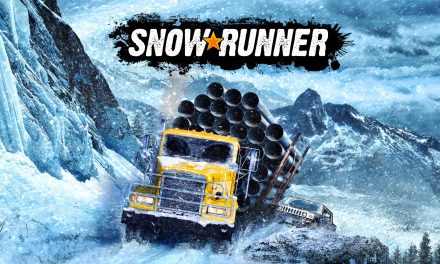