Add More Fun To Rocket League With Some DLC

The developer has also released a free game update that includes the highly-anticipated “Spectate” mode, allowing players to join live Private games to watch other people play. Take a look above at the Supersonic Fury DLC trailer and listed below are the new content included in both updates.

The Supersonic Fury DLC Pack is priced at US $3.99 on both PS4 and Steam. 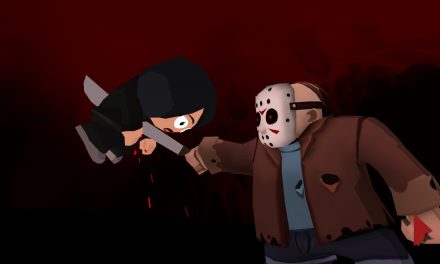 Travis Strikes Again: No More Heroes is heading to PS4 and PC 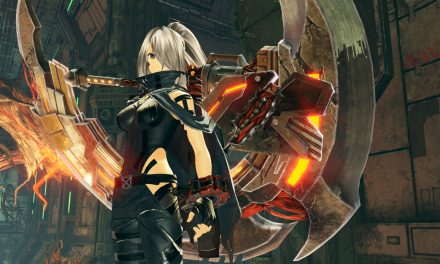 God Eater 3 Gets A Release Date