Square Enix Montréal updated the award winning and critically acclaimed Hitman: Sniper with a plethora of content. Available now on iPhone, iPad and Android devices, this update improves overall game performance and adds new features and options such as:

Built by Unity, Everyplay is mobile game replay platform that allows you to record and share your replay sessions. The update will also introduce Community Challenges in which players can unlock in-game prizes by working towards achieving a common goal. The addition of the Head of Security in this update will also change the dynamics of high level competition. The Head of Security patrols the mansion and will call in reinforcements when he finds an unattended area, giving players even more strategic and tactical opportunities. 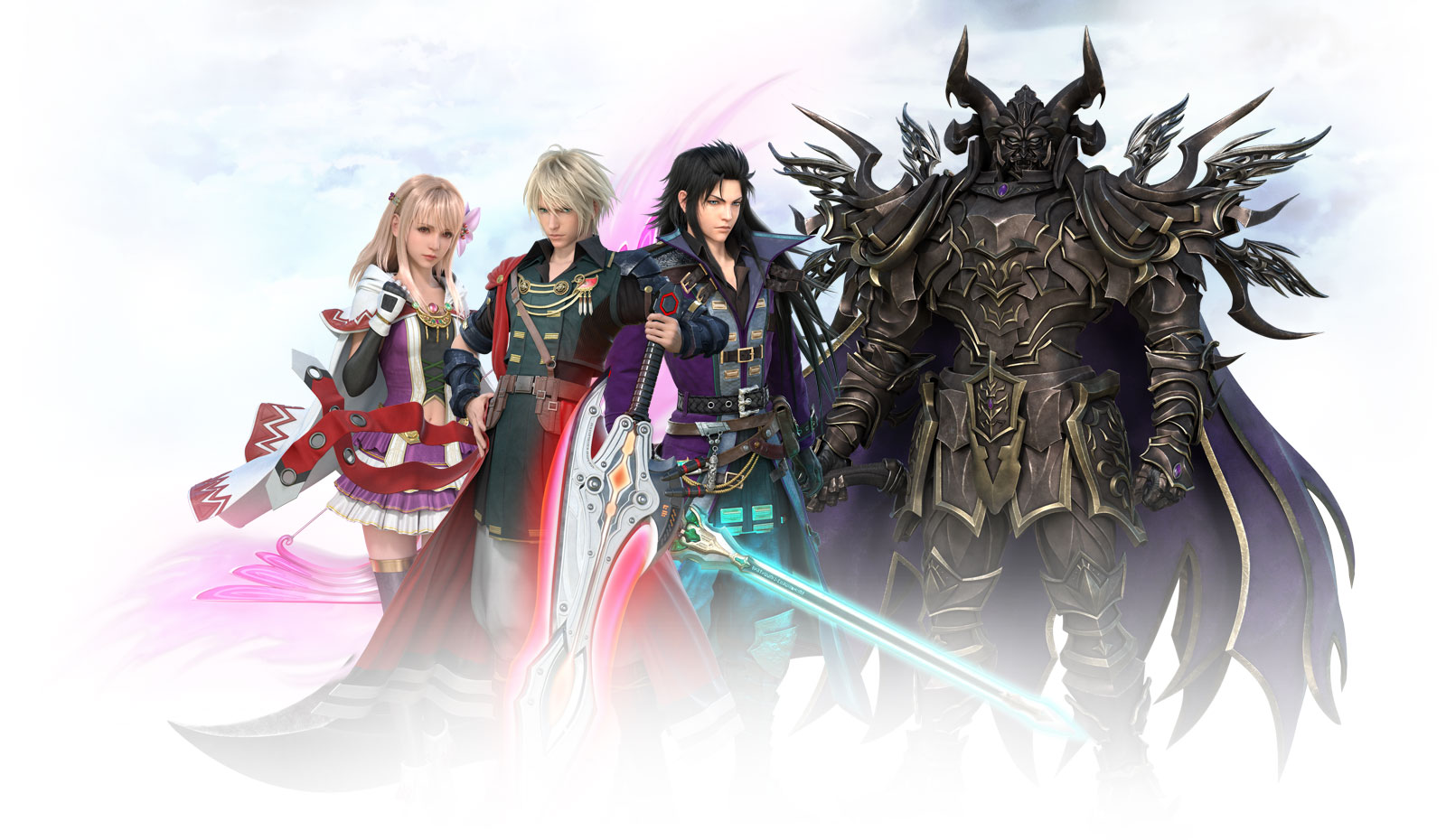