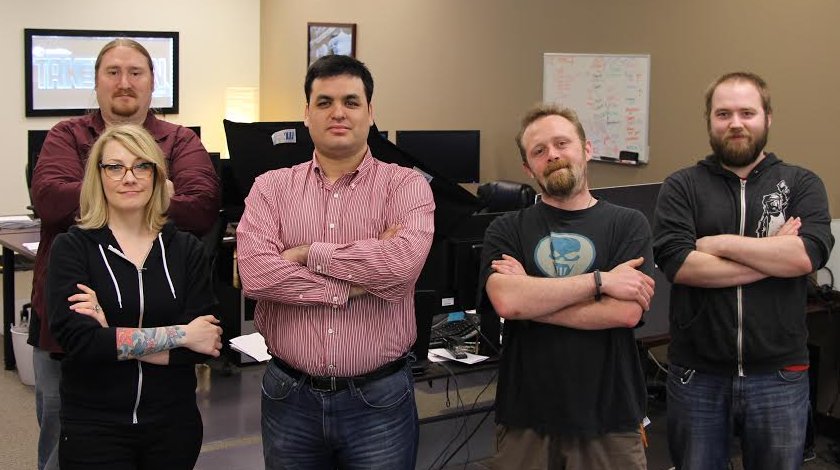 Serellan, an independent video game studio staffed with industry veterans announced today that their Unreal 4 powered squad based stealth action shooter will be released on Steam Early Access this fall. The staff working for this independent studio has worked on Ghost Recon, Halo, Shadows of Mordor, Mad Max, Killzone, SOCOM, MAG, Need for Speed, SWAT, just to name a few; so it’s a safe bet that Epsilon should be a good one.

â€œWe are very excited to bring Epsilon to the PC,â€ said Christian Allen, CEO and Creative Director at Serellan, â€œEpsilon focuses on pre-planning, tactics, and gadgets over linear cinematic shoot-em up gameplay.â€

Epsilon has been in development for just under a year, but the games art style has grown and evolved since the very beginning of Serellan. â€œThe art team worked together to build a visually vibrant experience for Epsilon,â€ said Deane McGahan, Serellanâ€™s Lead Artist, â€œI am happy that we were able to bring that style to Epsilon. We didnâ€™t want to work on yet another green and brown shooter.â€

In addition to the core gameplay team, Serellan has brought in some heavy guns from other areas.

Craig Gilmore, an artist with credits from Marvel, DC Comics, Ubisoft, The Walking Dead, Revolution, among other franchises will be providing an accompanying graphic novel for the game, which will also serve as the in game cinematics, delving into a storyline heavily inspired by themes in the ongoing crisis in Eastern Europe and the growing sense of Oligarchy in America in connection with groups like the Bilderbergâ€™s. A unique cast of diverse team members, which in a first for a contemporary shooter, contains no Americans, will drive the story forward.

Music will be another strong focus, with Rich Douglas set to create an ethnically inspired soundtrack for a unique musical feel. Rich brings a unique flavor to the audio in the game.

Lastly, Serellan announced a partnership with Razer for their full line of professional gaming hardware, with integration such as the Chroma colors planned.

Previously, Serellan has announced that all Kickstarter backers of their last title, Takedown: Red Sabre will also be receiving Epsilon for free. Unlike past projects, Serellan is self-publishing Epsilon as a completely independent studio. The price point for Epsilon has yet to be announced, but Christian states, â€œIt will be based on the amount of content launched with the Early Access version, and then adjusted as we work with the community to add more features, content, and gameplay based on their feedback.â€

Serellan, which is a disabled veteran owned company, is working with several veteran groups to donate portions of the proceeds from the game to benefit veterans and active-duty military members. The developer also plans to show initial demos at PAX Prime at the end of August at the Razer booth. 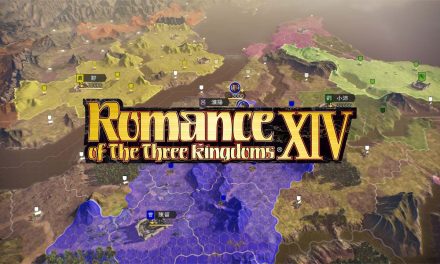 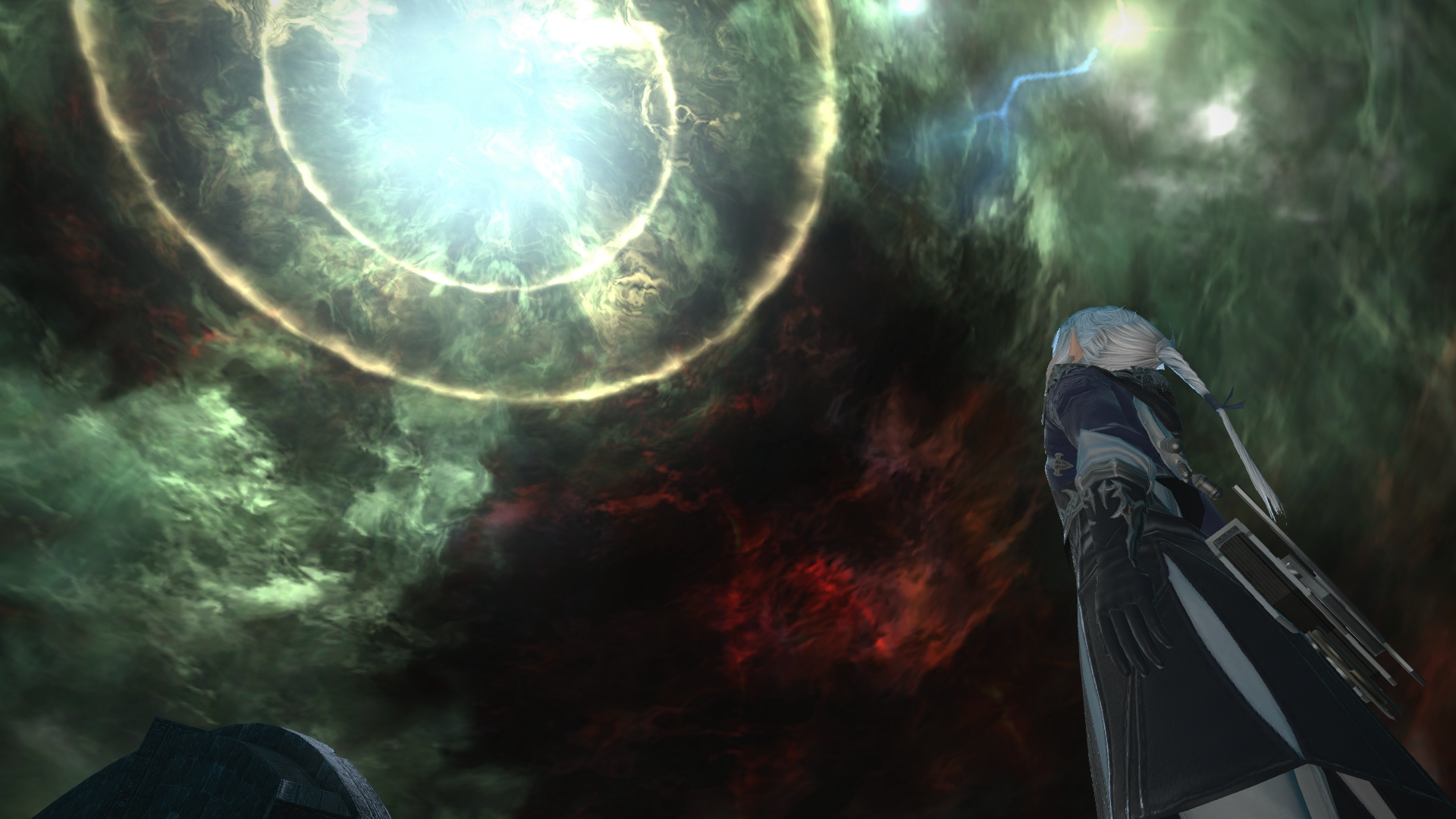 Have You Ever Wanted To Manage Pineapples? 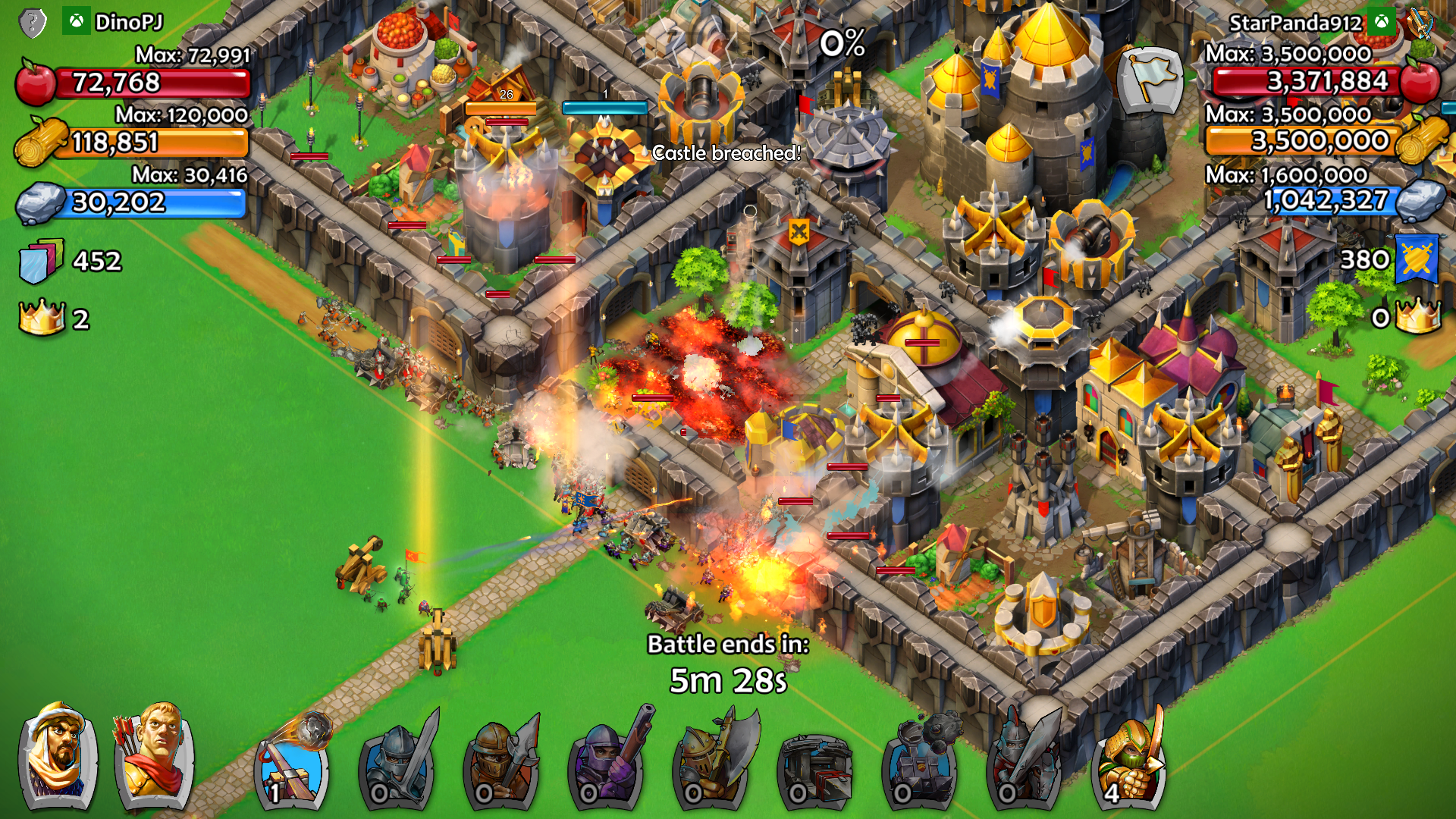