In the the video below, the creator of the Metal Gear series, Hideo Kojima, says his farewells to the series and to the fans of it.

In this debriefing, Kojima is joined by critics, creators and enthusiasts as he reflects on the years he gave over to Metal Gear.  He comments, “I don’t think anyone is capable of planning a series that spans 28 years. I always felt that every chapter I made would be the last and nothing would follow”.

He also visits the family of a deceased fan, who’s writing inspired the creative team, he says, to complete their project.

Despite Konami infamously removing Kojima’s name from The Phantom Pain promotional materials, the relationship between the company and Kojima appears to have cooled during the game’s release period. The Phantom Pain‘s last trailer was directed by Kojima and, two days ago, Konami’s official twitter congratulated Kojima and the development teams on making ”an amazing game”. 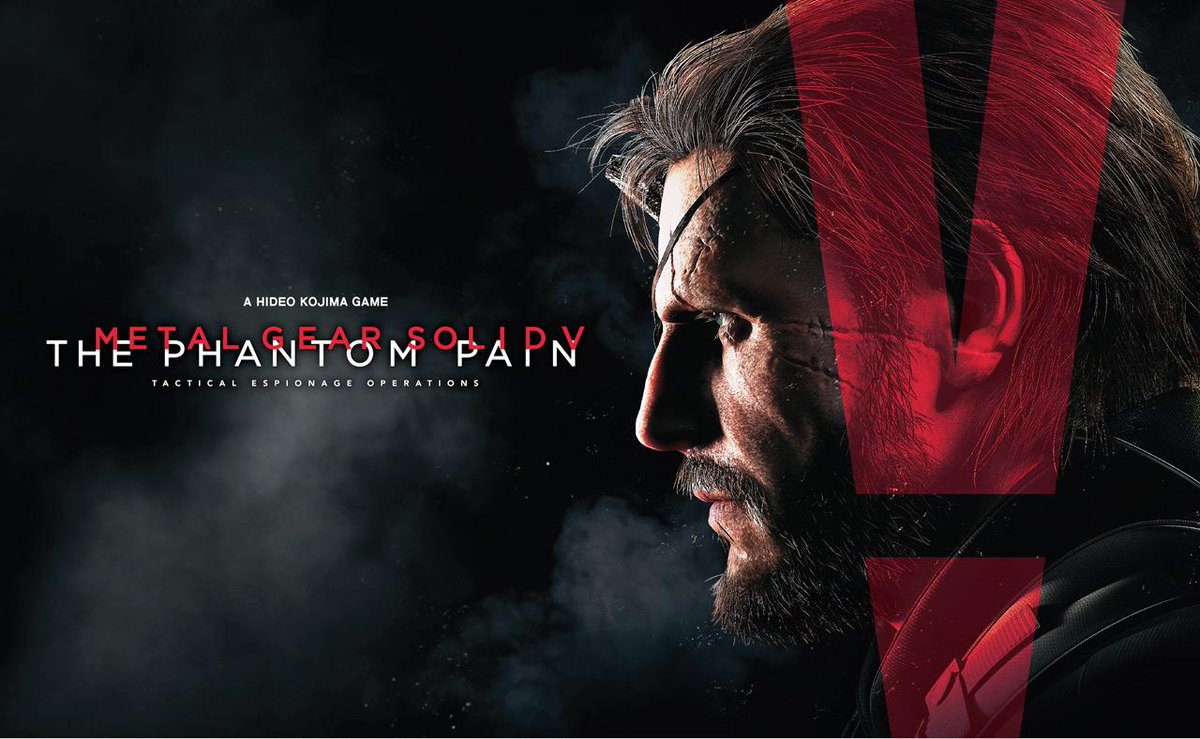