World Premiere of StarCraft II: Legacy of the Void at WCS Season 3 Finals! 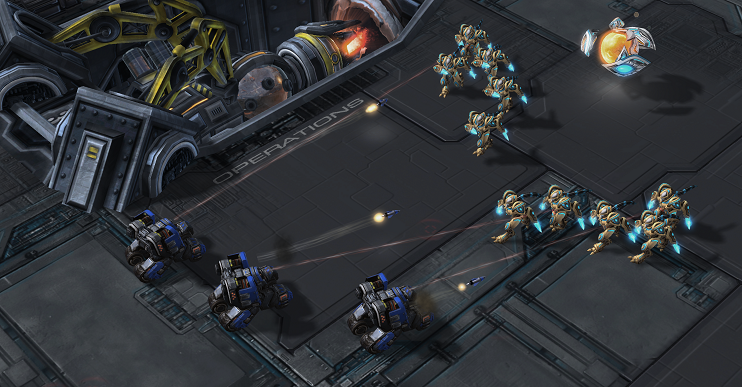 AnyÂ StarCraftÂ fans will be wanting to check out this event on the 13th of September: all new content forÂ StarCraft II: Legacy of the VoidÂ is going to be unveiled at the WCS Season 3 Finals. The Â Legacy of the VoidÂ cinematic and release date will be revealed, and you’ll be able to get an exclusive look at what’s to come viaÂ StarCraft II’sÂ senior developers. On top of all that, you’ll see the finale to theÂ WCS Season 3 Finals, which are being held live in Poland.

You can watch it via the officialÂ StarCraftÂ Twitch channel, which is being hosted by William “Chobra,” Cho on September 13th, 19:00 CEST, and will end with the conclusion of the WCS finals, so don’t miss out! 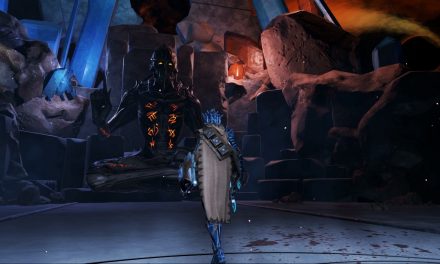