During the Games 15 event in Dubai, Yoshinori Ono took to the stage to introduce the newest fighter to makes his way into Street Fighter V.

Rashid is a Middle-Eastern fighter and refers to himself as Rashid of the Turbulent Wind. You can check out the reveal trailer above; Rashid uses wind based attacks.

He is the second brand new character announced, after Necalli, that will join a bevvy of returning faces in next year’s Street Fighter V. 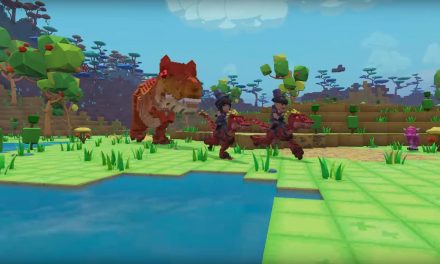 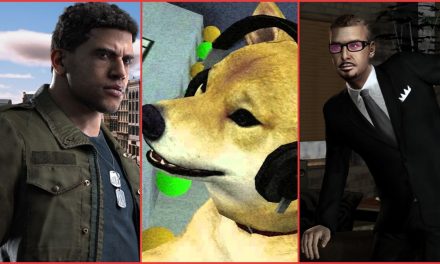 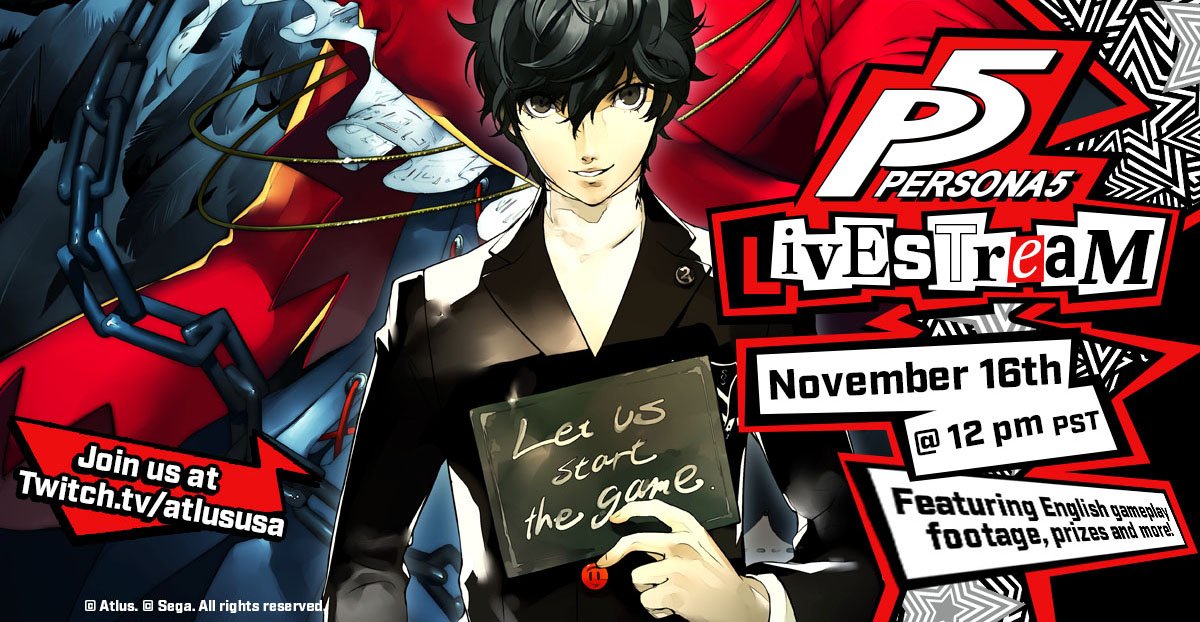