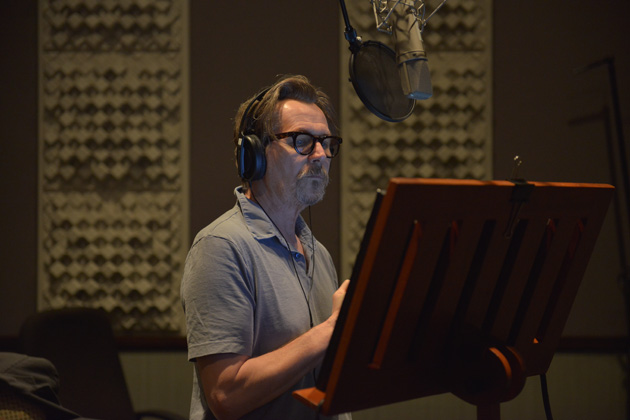 Warner Bros revealed some of the famous voice talent to be featured in LEGO Dimensions. This game will include 14 fan-favourite universes from film, television and games meshed together with the principal actors voicing their characters from almost every property lending authenticity to the game’s epic story.

Michael J. Fox and Christopher Lloyd return as Marty McFly and Doc Brown respectively for the Back to the Future content. From The LEGO Movie, Chris Pratt returns as Emmet, Elizabeth Banks as Wyldstyle, Alison Brie as UniKitty and Charlie Day as Benny, among other actors from the film. And exclusively for the game’s story, Joel McHale will voice X-PO, the game’s robot guide, while Gary Oldman is Lord Vortech, the evil mastermind who seeks to control the LEGO Multiverse.

Members of the original cast of Ghostbusters, The Lord of the Rings, The Simpsons and Scooby-Doo will also be reprising their roles for the game. Additionally, Chris Pratt and Irrfan Khan will reprise their role from Jurassic World, along with other members of the film’s original cast. Peter Capaldi is the 12th Doctor, Jenna Coleman is Clara Oswald, Michelle Gomez is Missy from Doctor Who, along with many other original actors from the long running British science fiction television series will return to for their respective roles. From the world of DC Comics, Troy Baker is back as Batman and Tara Strong returns as Harley Quinn. Stephen Merchant is Wheatley and Ellen McLain is GLaDOS from the Portal video game series. 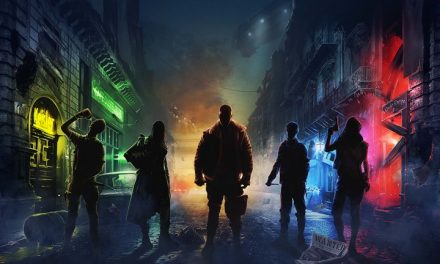 World of Tanks: Mercenaries Blows Up Everything Next Week 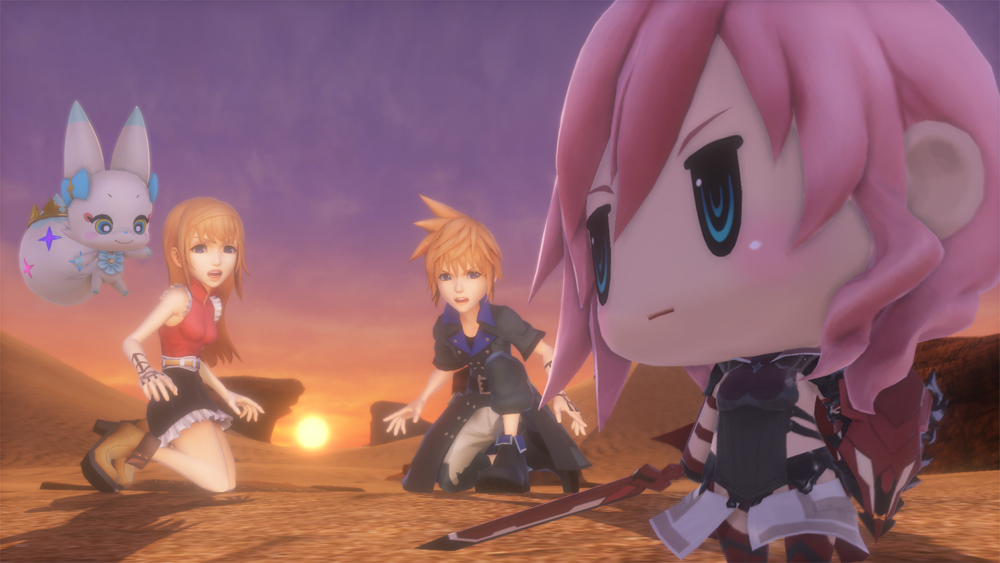