Bandai Namco announced One Piece Burning Blood. The game is currently scheduled to release sometime in 2016 for PS4, PS Vita along with marking the franchise’s debut on Microsoft’s Xbox One.

Developed by Spike Chunsoft, this upcoming One Piece game is built upon the wacky and rich universe and will offer a never-seen-before experience thanks to fast-paced gameplay and unique elements! Additionally, Bandai Namco revealed Logia Devil Fruits and “Haki” can be used to throw massive special moves and take down the fiercest opponents.

“Meeting our fans on public & private events is a good way to get feedback on our games and see what the expectations are. One Piece: Burning Blood is the perfect example of us creating a game impeccably in-line with fans’ desires. The long awaited pure fighting-game based on the One Piece universe is here! To add to that, we are quite happy to release the game on multiple platforms, especially on a Microsoft console, since it’s the first time ever for a One Piece game.” Hervé Hoerdt, VP Marketing & Digital at Bandai Namco Entertainment Europe. 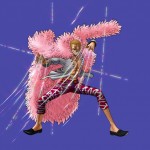 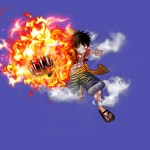 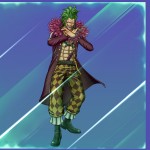 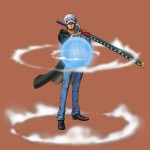 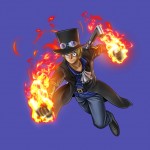 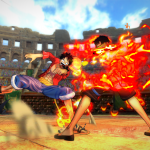 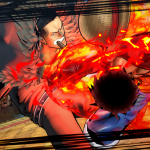 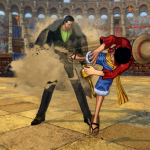 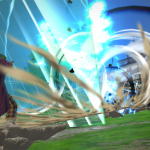 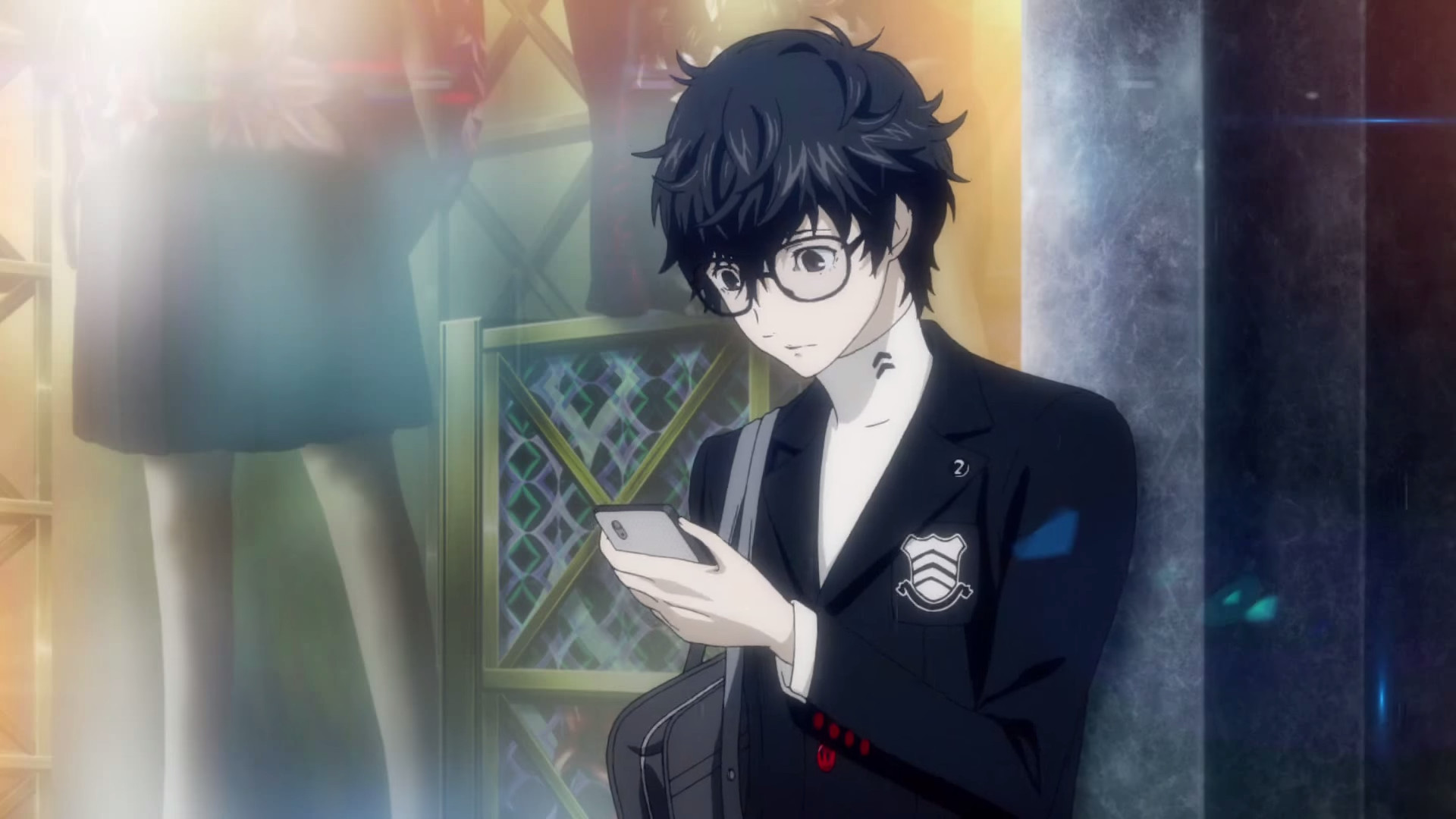 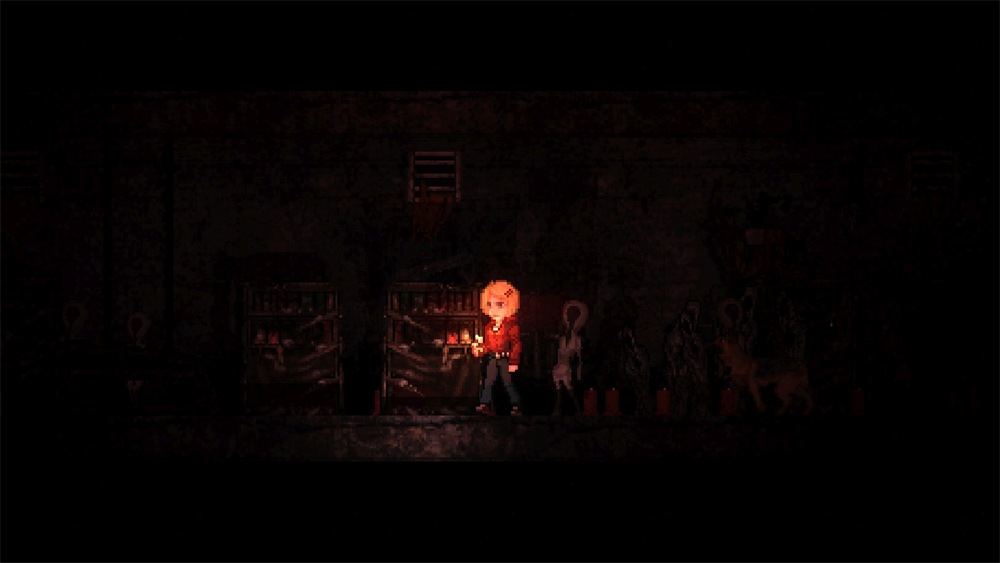 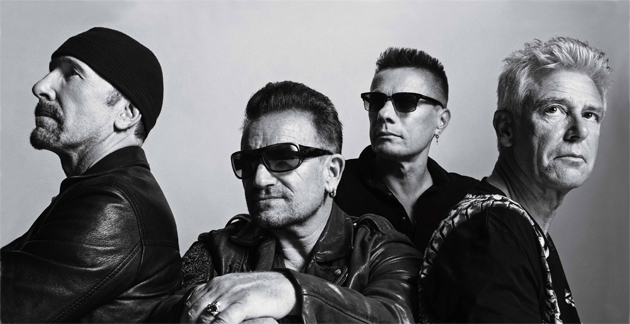 U2 To Make Its Rock Band Debut

Preview the New Xbox One Update This Summer