In Under A Month, Super Mario Maker Crosses The One Million Mark

Using the touch screen of the Wii U GamePad controller, Super Mario Maker players can create levels in four different Super Mario game styles. The game offers dozens of enemies, items and power-ups, and lets people design everything. Completed levels can be shared with other players online. Depending on the “designer”, some seem simple, some offer fun challenges and some prove maddeningly difficult. But everyone can find courses to enjoy and may find some courses to provide insightful inspiration for their own new creations. 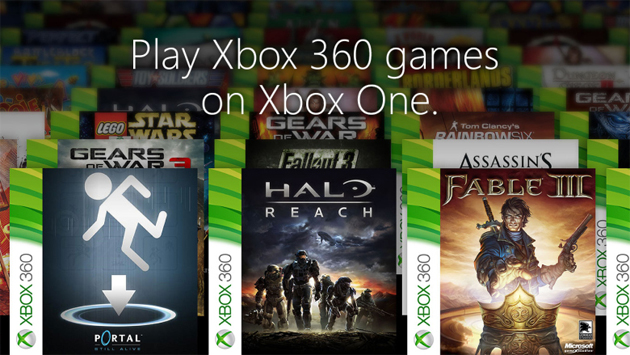 Updated List Of Backward Compatible Games On Xbox One