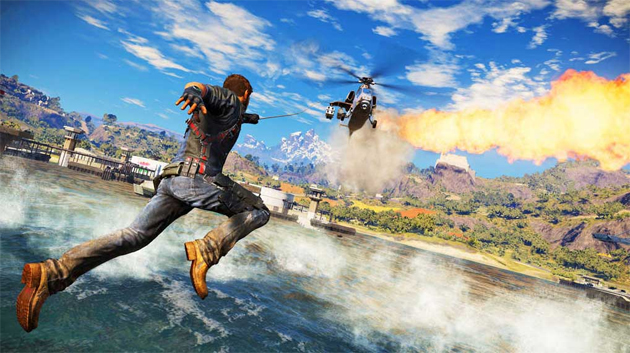 Now that we finally have an idea of what the hell is going on in Just Cause 3, Avalanche Studios released a new Dev diary giving some insight on the game’s story and missions.

Rico Rodriguez returns to his homeland – the Mediterranean island of Medici. Far from the paradise it might appear on the surface, Medici is ruled by the dictator General Di Ravello, who uses the island’s resources to further his plans of world domination. Thankfully, Rico is no stranger to removing tyrannous dictators from power, and takes charge of the rebellion.

“Our missions are an excuse for you to try cool things,” explains Francesco Antolini, Principal Designer at Avalanche Studios. “…we’ve kept the same philosophy from the rest of the game which leaves the player free to experiment and reach their goals however they prefer.”

The video takes a look at characters and the technologies behind them. There’s also a fantastic insight into performance capture and the camera tech Avalanche Studios has used in bringing the cast to life.

Just Cause 3 will release on December 1st for PC, PS4 and Xbox One. 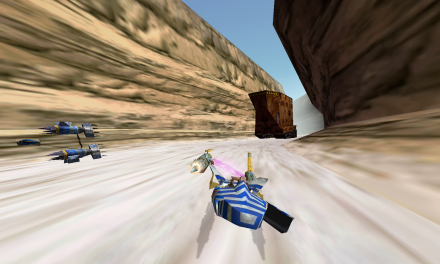