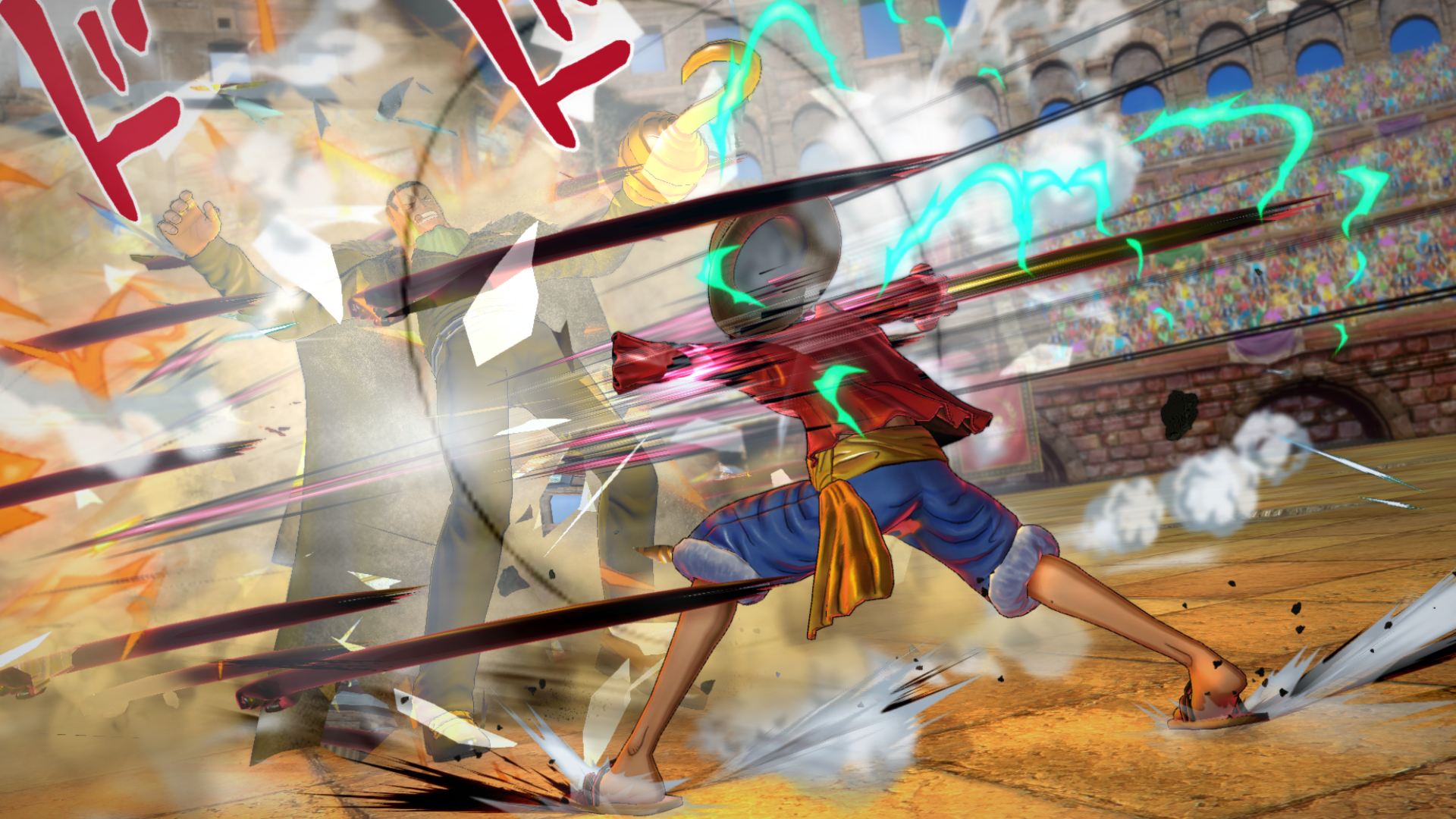 Scheduled for release in 2016 for PS4, PSV Vita and Xbox One, Bandai Namco revealed new details about One Piece Burning Blood. The new One Piece game is a new fighting game featuring the world’s most famous pirate: Monkey D. Luffy. Engage in massive brawls with Sabo, Ace, Bartolomeo, Ener, Crocodile and Bartolomeo, all featured in the One Piece Anime & Manga. There’s also the newly announced Smoker. Expect Bandai Namco to announce additional characters in the coming months.

Burning Blood introduces a bit of strategy in the fight. Ever wanted a team of Luffy, Sabo and Ace? Players will be able to create a team of 3 characters and swap them out in order to gain a tactical advantage.

Certain characters can use special Logia Moves for unique abilities allowing players to burn through their enemies or even move faster.

Logia Fruits also allow the use of Logia Guard where some characters are untouchable by physical attacks for limited amount of time.

While the powerful Haki blow is a solid counter to this guard. Finally, much like in the original Manga, Devil Fruits will be the source of unique massive Special Attacks and Reinforced Special Attacks! 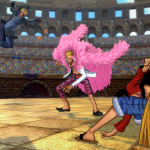 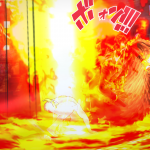 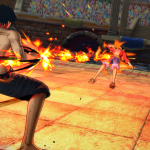 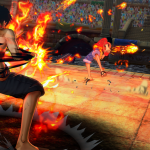 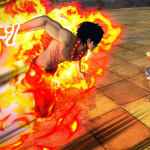 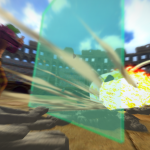 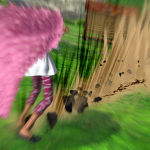 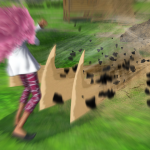 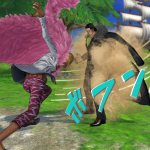 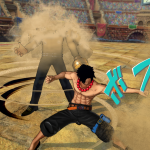 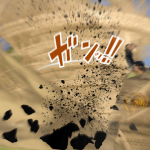 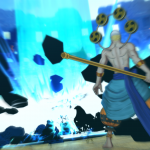 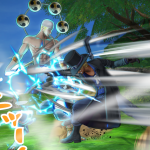 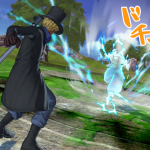 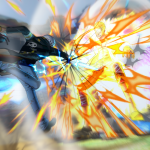 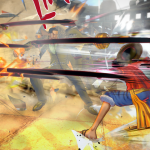 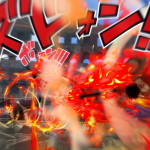 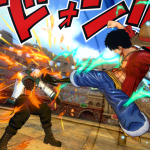 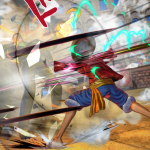 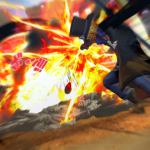 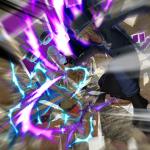 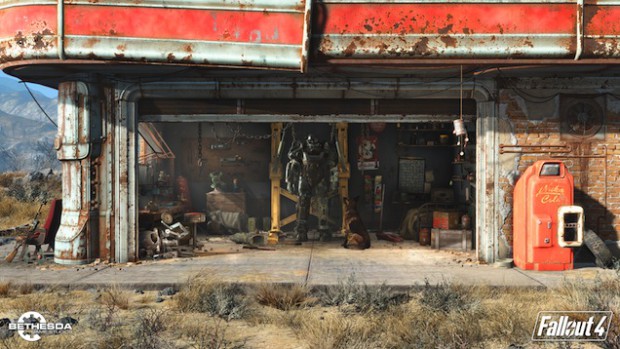 Can Codsworth say your name in Fallout 4? 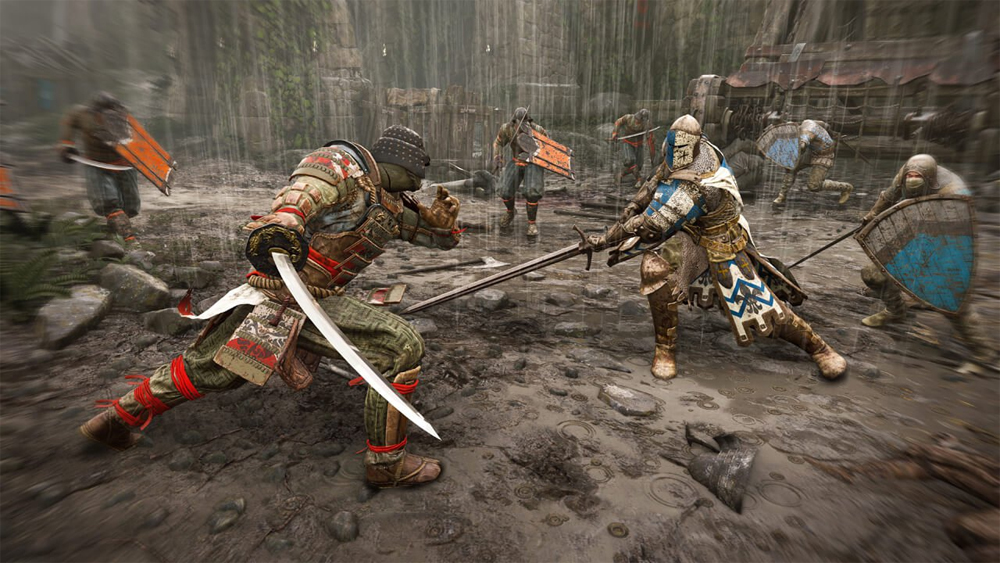 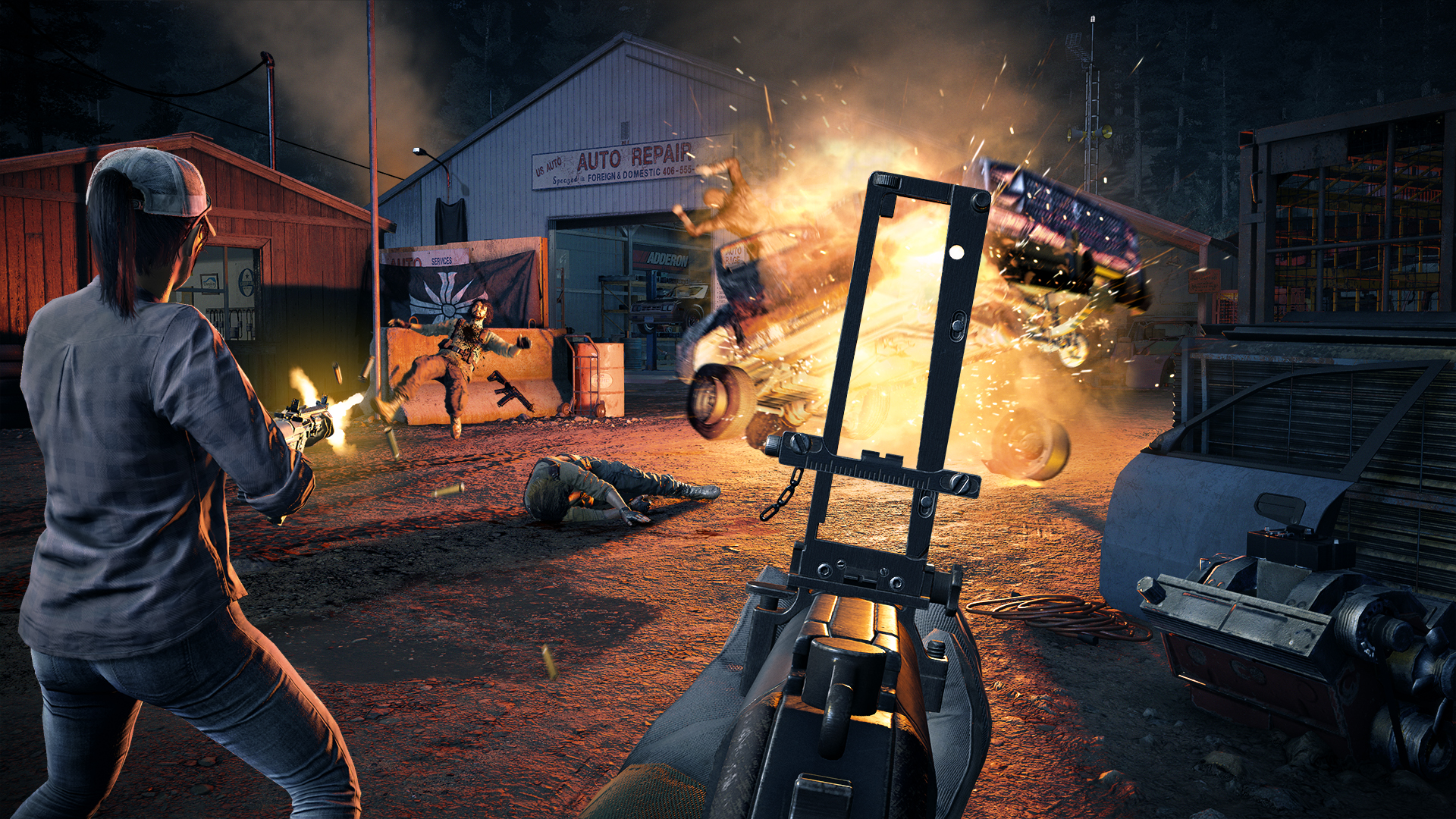 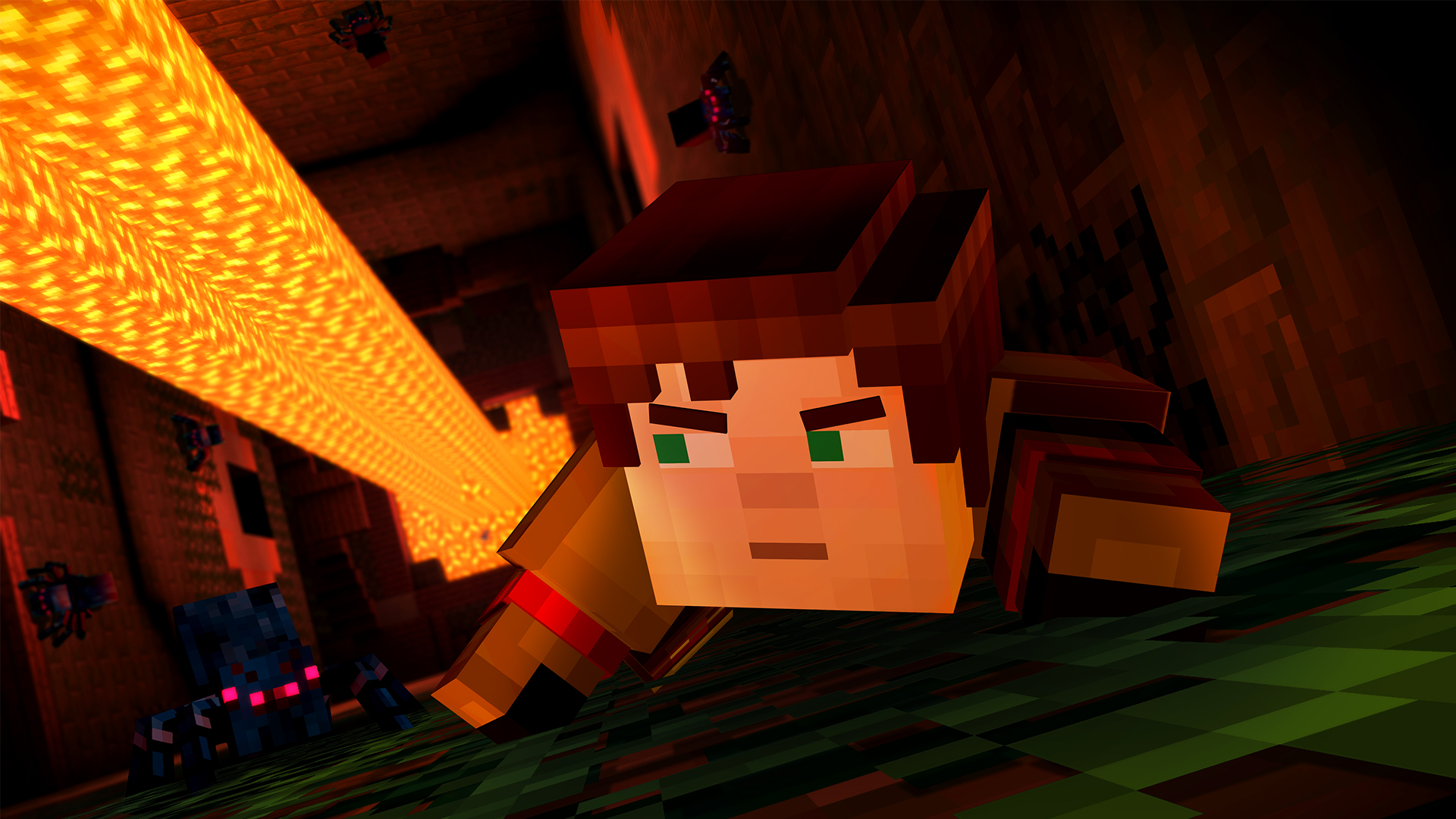