To celebrate this impressive milestone, Free Reign is offering in-game currency at 50% off through November 1st. Additionally, new, limited-edition Halloween gun skins and clothing are available.

“When we started development of *Romeroâ€™s Aftermath *we wanted to provide gamers with a fresh survival horror gameplay experience that would bring some excitement to the genre,â€ said Adam Skidmore, Design Lead at Free Reign Entertainment. “Now that weâ€™ve surpassed one million players we see that our approach to development combined with George C. Romeroâ€™s input is exactly what players wanted. We hope to see more gamers join in the fun and have Aftermath be their go-to survival-horror game.â€

With a bevy of features, including crafting, base building, health management and more, Aftermath goes beyond the norm of most survival horror games by providing gameplay for every type of player. As a free game, players donâ€™t need to commit any money to try their luck at surviving the gameâ€™s massive open world that is filled with zombies, other survivalists, towns, deserts and forests. 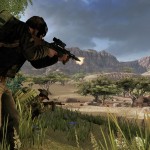 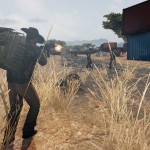 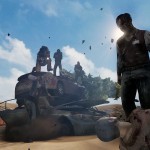 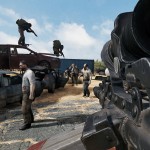 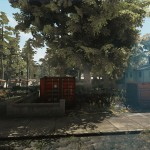 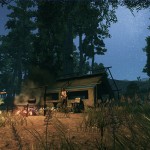 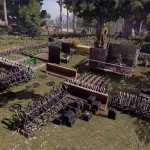 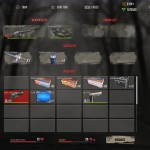 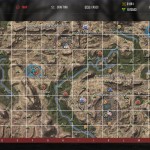 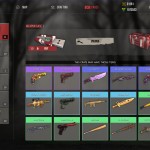 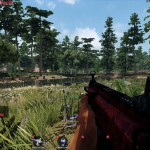 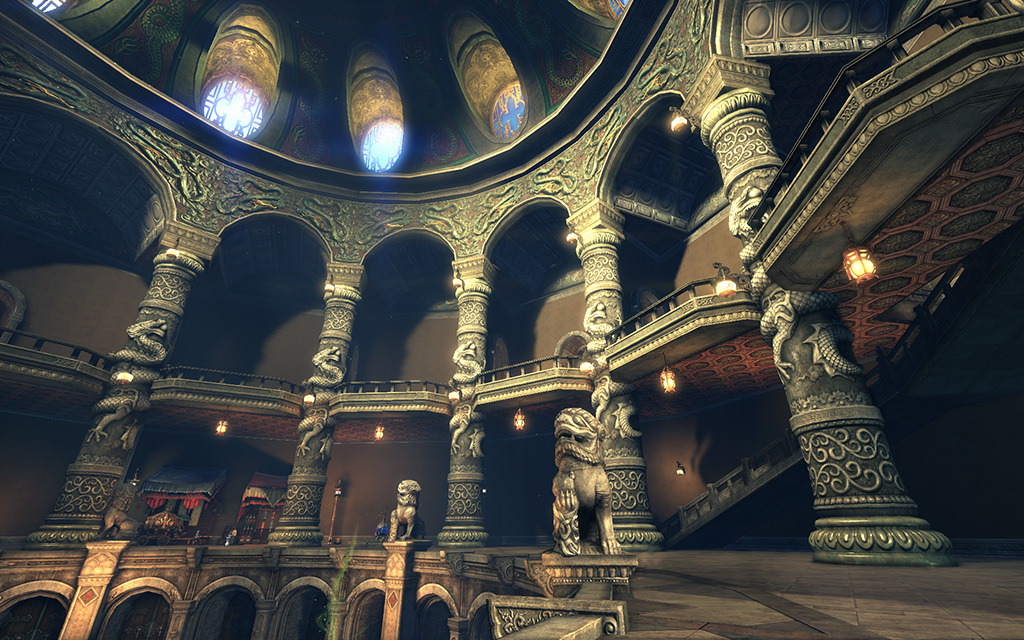 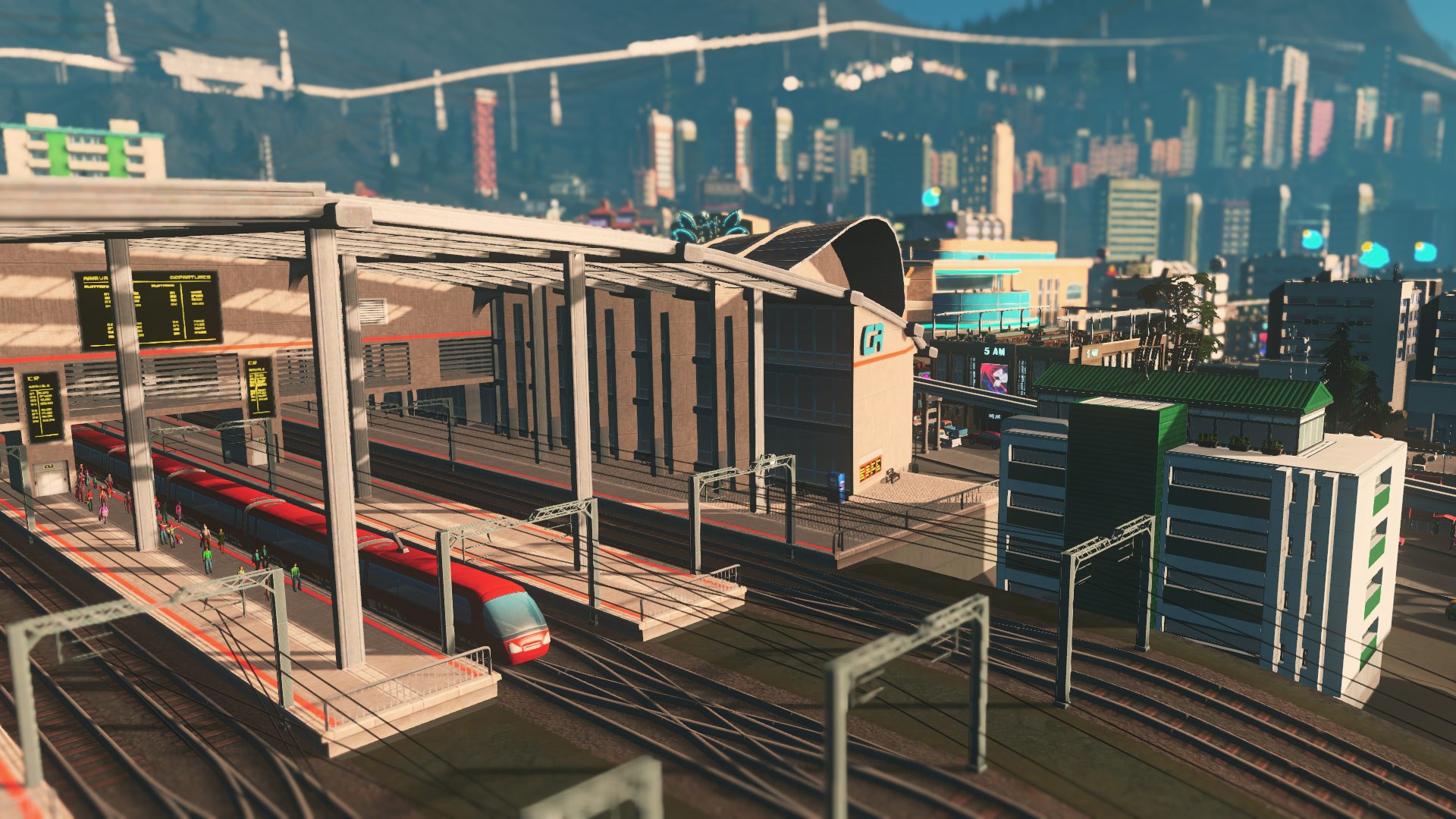