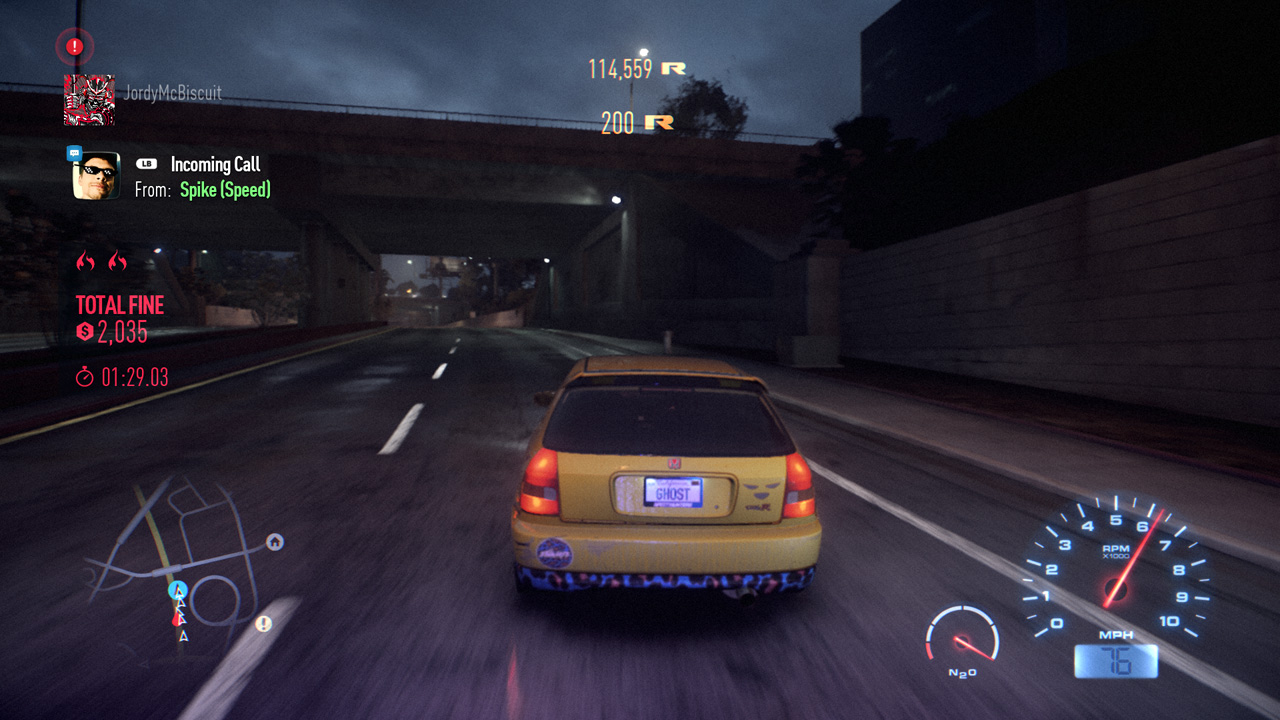 It has been a rather bumpy road for the Need for Speed franchise. The series saw some of its greatest days back when it was Need for Speed Underground 1 and 2, but since then it has been lost in a miasma of ideas and concepts. The Run, Undercover, Rivals, Pro Street and more, the series has not found a solid footing. Even bringing in crack racing developer Criterion only helped slow the bleeding with Most Wanted. With that Ghost Games was provided an extra year of development to bring the series back to its Underground roots in the plainly titled Need for Speed.

It is a bit weird seeing Need for Speed in my library as I remember playing the very first title that came out many years ago under the same name. Beyond that, there are very little in the way of similarities. Instead of simple track races, we are dropped into a live action narrative, complete with lots of fistbumps, as you work your way through the multiple campaign and side missions.

Yes, Need for Speed brings back the full motion video sequences that many have come to love from this series. Not because they are good, but because they are hilariously bad. I would have loved that to be the case this time around, but here, the full motion video is just bad. No laughs to be had here as the videos are just dull and flat. Ghost does commit to it, as you see beer come up to the camera for a drink and returning those endless fistbumps, so kudos to keeping up the charade.

Of course, story is not the main focus of a racing game, as it is just there to setup and supplement the actual racing component and this is where things start a bit mixed but end up in the right direction. At first, Need for Speedâ€™s driving engine starts a bit floaty, with the cars feeling like they are gliding across the gorund rather than providing solid, tactical feedback. But with time, and some tuning adjustments, you will find the right settings for your driving style, as I was power sliding and drifting like it was second nature. If there was one big glaring error here, is that there is no way to restart or rewind a race, so if you are losing or crash that last turn, you have no way to fix that error. Instead, you have to wait for the race to end and then find your way back to that race.

Races in Need for Speed come in all different shapes and styles, moving between circuit races, point to point races, drifting contests and even a bit of gymkhana stuff for good measure. Better still is that you always seem to have three to four different races that you can perform at any one time, giving you a bit of choice in your procession. There are other little collectibles to find as well throughout this simulated version of Los Angeles like spinning donuts in locations, or finding vista points to admire. It is a lot of stuff to do, but it never really feels interesting. It just seems like a lot of race, move on, race, move on until you decide to play something else.

It would be wrongÂ if I didnâ€™t mention the city as a character in Need for Speed. Yes, the city of Los Angeles is digitally recreated here with a lot of streets and landmarks being present for you to observe. While not as large as the actual city of Los Angeles, the digital versionÂ is large enough and fairly easy to navigate. Of course, it is perpetually night here in Need for Speed, so donâ€™t expect much in the way of enjoying the scenery under a brighter light.

Need for Speed does offer up a nice assortment of cars for you to purchase for your garage, with most manufacturerâ€™s represented with one or more vehicles. Once you buy your vehicles, you also gain access to a wide variety of upgrades for you ride, from exhaust tips to clutch types and more, it is all here for you to pick and choose from. Some upgrades sit behind a locked progress wall, but there is enough there from the start to give you a nice push towards the finish line.

Need for Speed does offer up a ton of character and might be one of the better entries in recent memory. The time off for Ghost Games has made for a better racing title this time around. But weird choices like the dedication to full motion video, an aimless story and missing features like a race restart hurt its cause even with every positive step. There is fun to be had with Need for Speed, but only when experienced in small doses before its flaws come to light.

Family Focus
Need for Speed does have a bit of language that might be offensive to younger children, by and large the game is pretty safe for most players aged 10 and up. The race engine is a bit loose, but can be fun once you get a feel for it and it is arcady enough for most players to have fun regardless of their skill level. So feel safe that the game is age appropriate for those 10 and up, but keep them away for the lack of fun in the title. 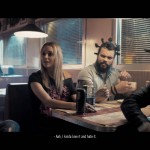 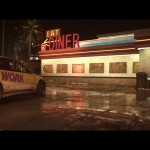 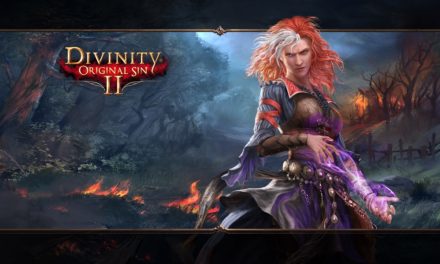 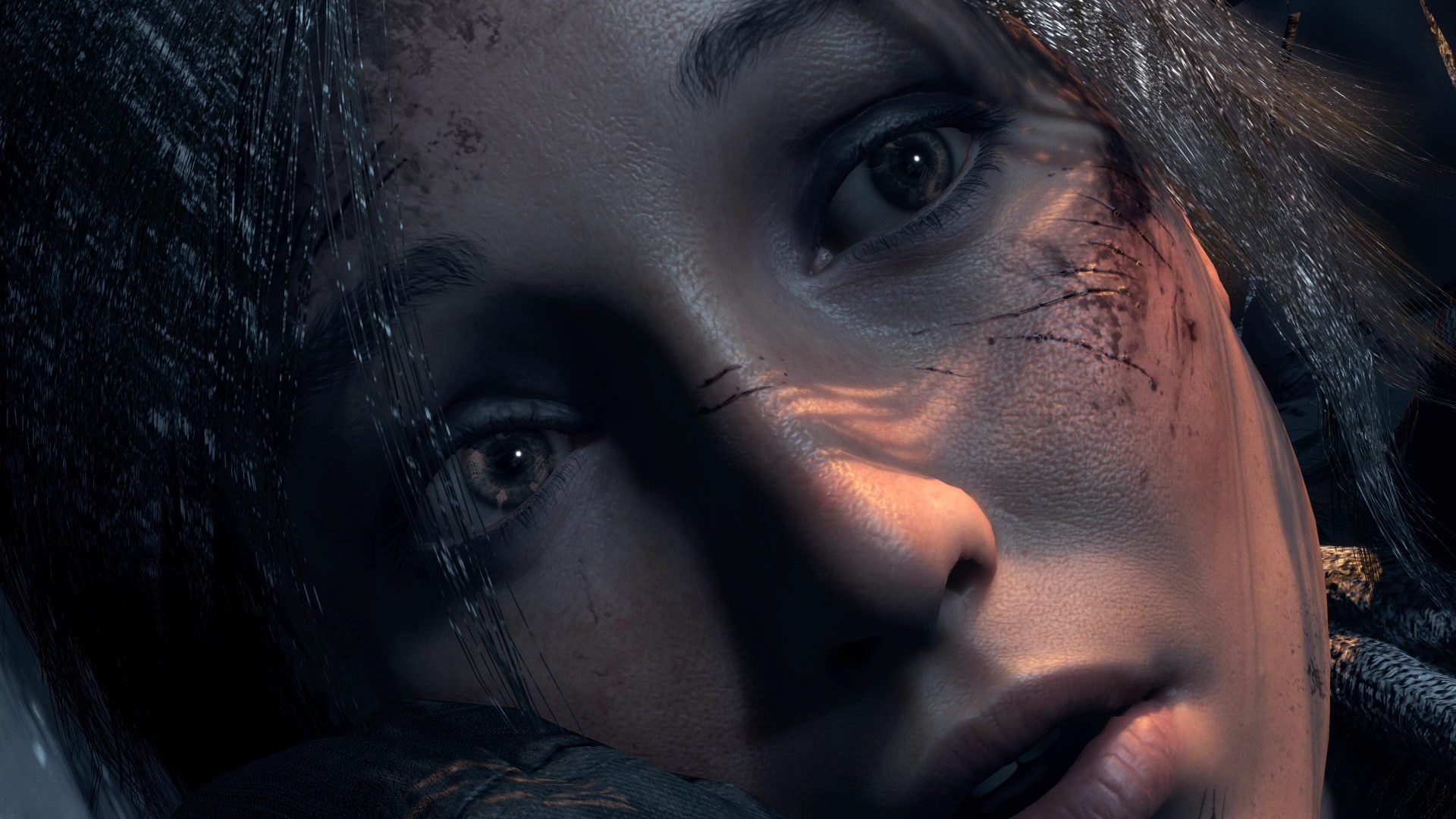 Rise Of The Tomb Raider Coming To PC This Month

The Town Of Light Coming To Consoles