Check Out Just Cause 3 Running In 4K

In anticipation of the game’s release in two weeks, Avanlache Studios along with Square Enix released a new trailer for their chaos-filled Just Cause 3.

The development studio has been busy squeezing every last drop of power out of their proprietary engine. The game can be seen firing on all cylinders, with all settings turned to overkill in this video running at a 4K resolution above.

Just Cause 3 releases on December 1st for PC, PS4 and Xbox One. 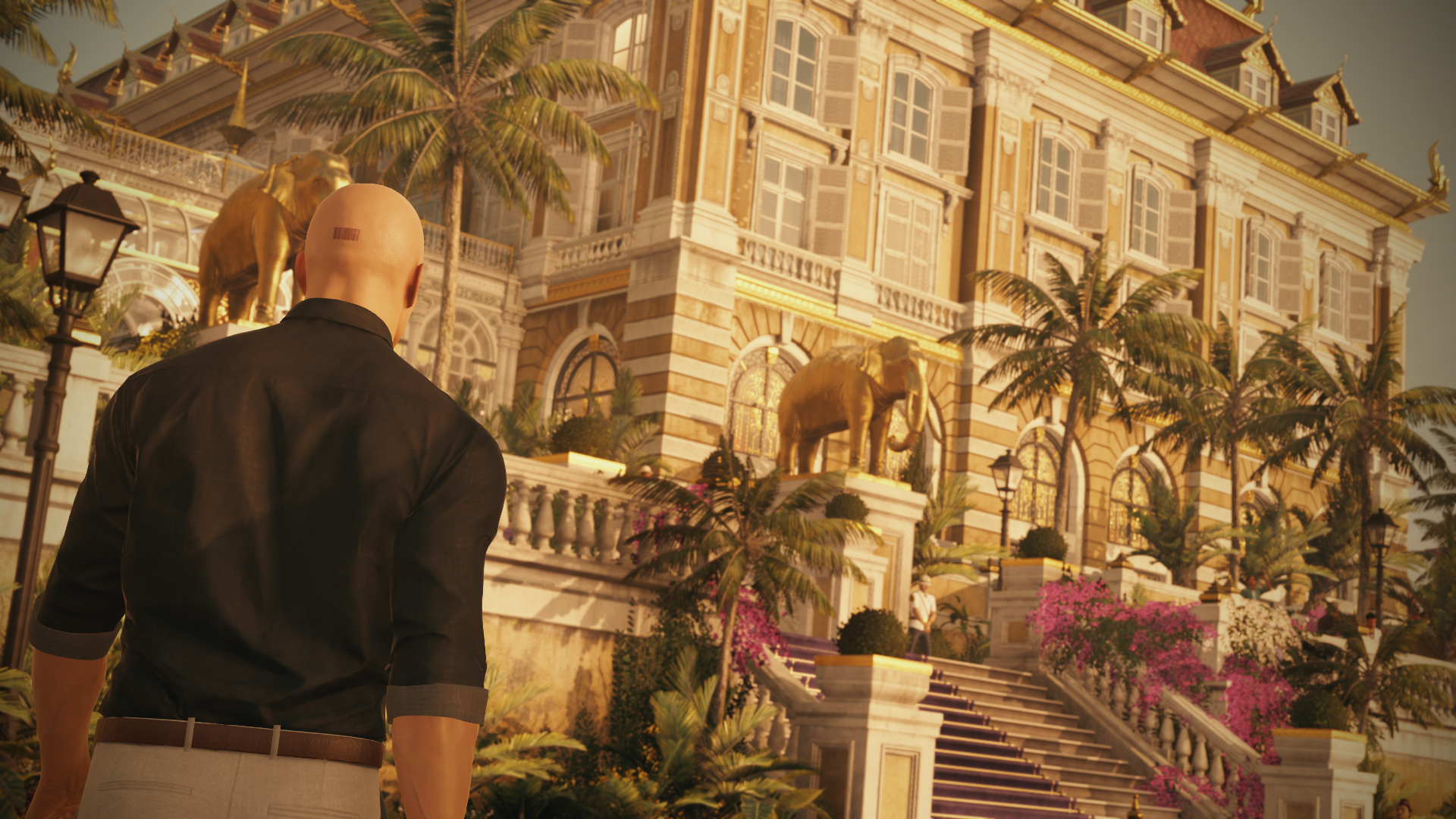 Get A New Look At Technobabylon

The Discord Store is available now