Fallout 4 mod lets you say what you mean 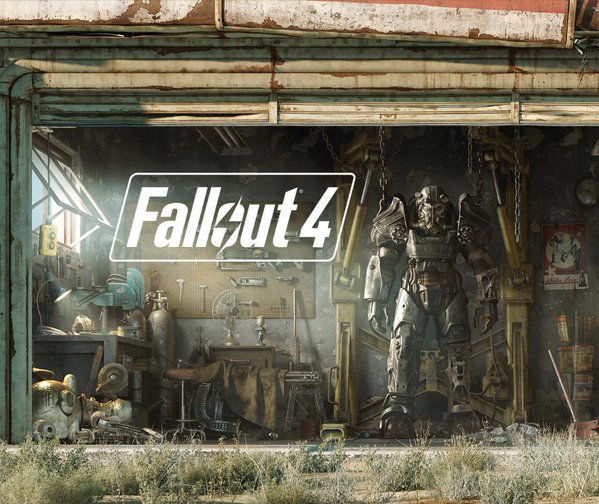 If you’ve been spending time in Fallout 4, you’ll probably have noticed that the dialogue system is rather, uh, minimalistic. Fairly often you’ll be presented with one word prompts like, ‘Sarcasm’. This can lead to some situations in which you were hoping to say something really witty and end up instead being cutting and cruel. Or a fair bit awkward. Now, I’m used to this kind of thing in my real life, but I play video games to escape- y’know? 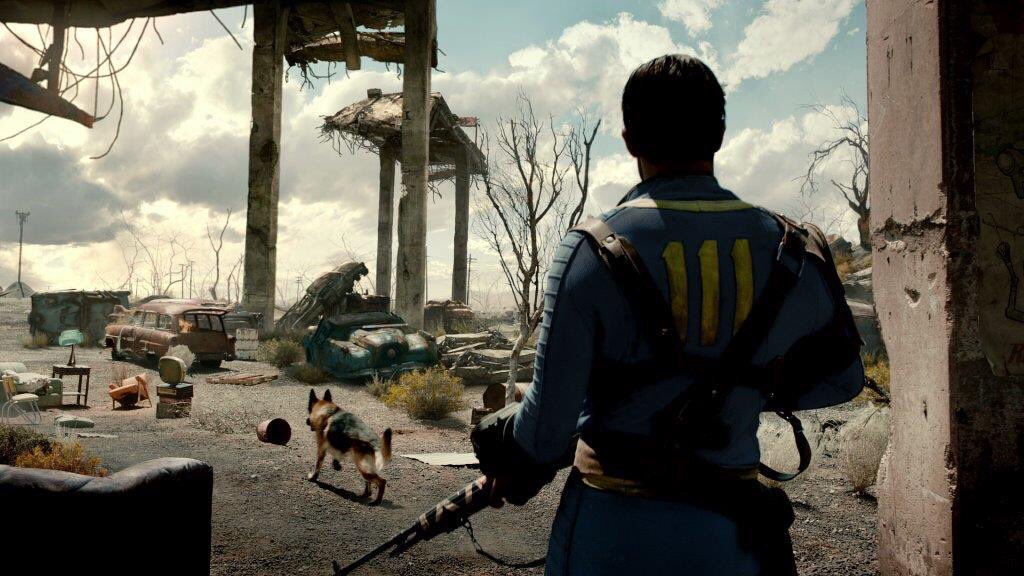 There’s a new mod up on Nexus that enables you to see what you’re about to say before you say it. At the moment, there’s an English version and a Russian version up there.

If you’re playing Fallout 4 on console, like me, I can only extend my sympathies. 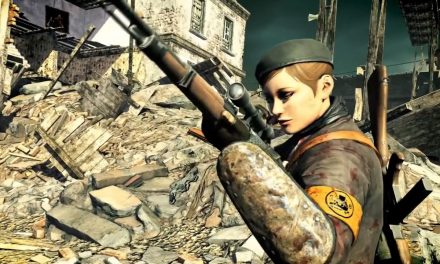 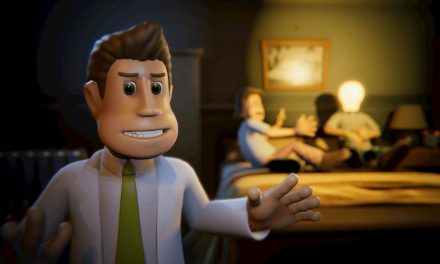