Final Chapter In Lightning’s Adventure Releases In December For PC

The finale gives players the ability to have direct control over iconic heroine, Lightning. In a constantly moving, expansive environment, players have thirteen days to save the world from certain destruction. Blessed with incredible strength and an arsenal of weapons Lighting has everything she needs for the coming battle: everything except time.

The PC release will also include all the DLC content from the original console version, including Japanese voice-overs and various costumes, shields and weapons.

Here’s a run down of the game’s features:

A 10% weeklong discount period will run from launch, for one week, for those purchasing via Steam. 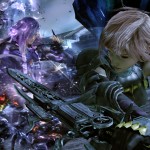 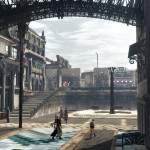 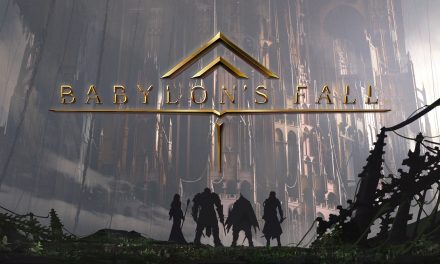 Get a Glimpse at Babylon’s Fall