In a recent interview with Gamespot, head of From Software and creator of the Souls series, addressed the concern that people may end up feeling increasingly over-exposed to the series and hinted that Dark Souls 3 may be the last Souls game. His exact words are as follows:

I’m considering Dark Souls 3 to be the big closure on the series… I believe that From Software has to create new things. There will be new types of games coming from us, and Dark Souls 3 is an important marker in the evolution of From Software… I don’t care about what type of president I will be in the future or how I’ll be remembered, I just believe that [moving on] is necessary in order for players to continue enjoying our games. We have to keep creating quality games and be aggressive about doing new things. 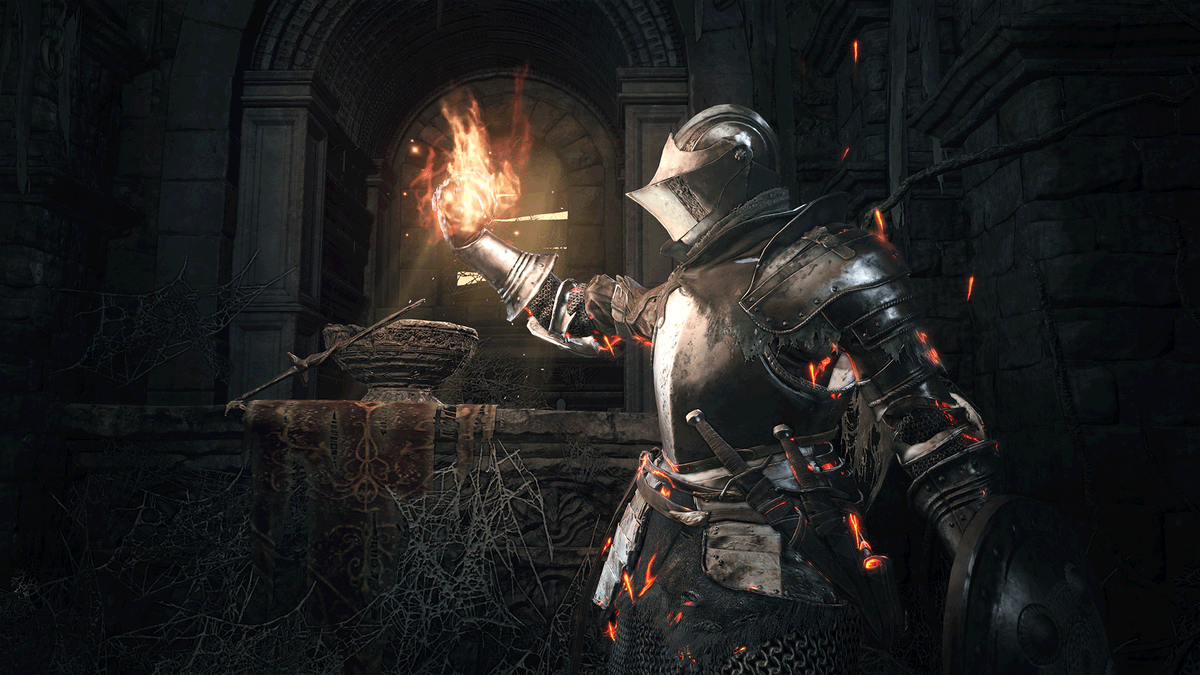 A little before that, at E3 this year the Vice-President of Bandai Namco referred to Dark Souls 3 as a ”final episode”.

So, I’m not entirely sure where we stand here. Regardless, it seems that Dark Souls and Bloodborne will likely not become annualised franchises. Miyazaki also mentioned that he had ”ideas for what might be interesting to do [in a game]” but that he couldn’t divulge them because ”those ideas can be linked to concepts for our upcoming games”.