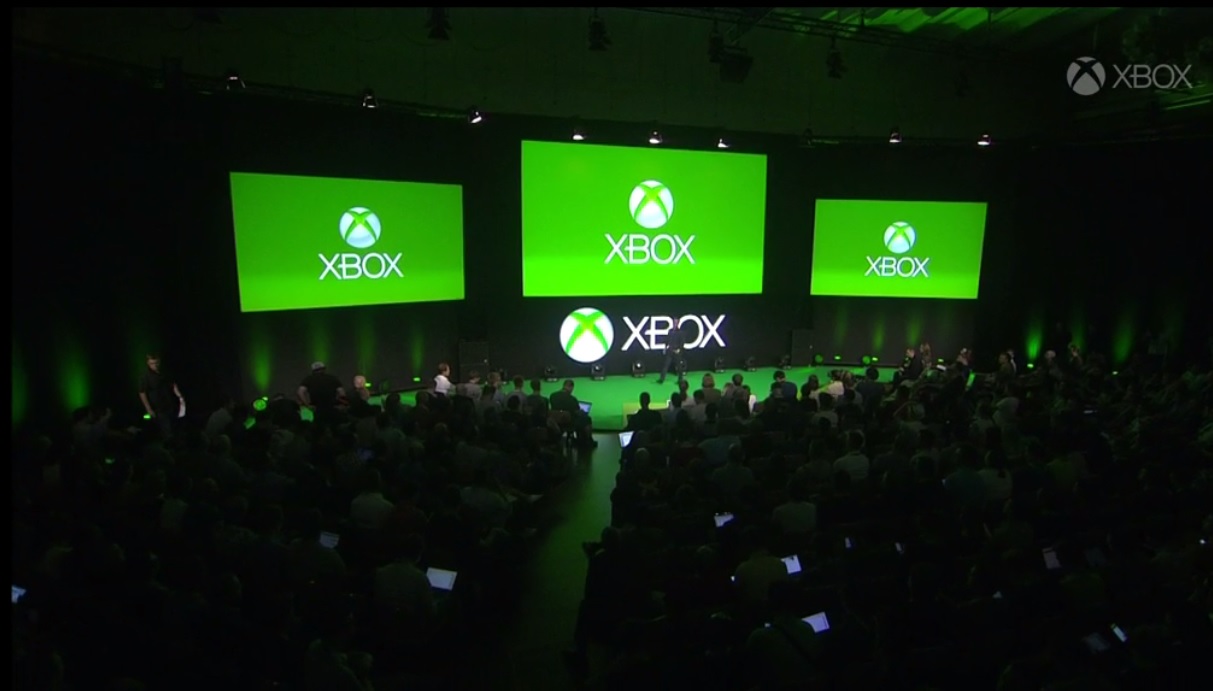 Right now, Xbox 360 some titles have been made compatible with the Xbox One. However, Phil Spencer has further ambitions– saying that it would be ”great” if original Xbox titles could also become playable on the One.

Note, that just this week Sony announced that some PS 2 titles would become playable on the PlayStation 4.

According to Xbox engineer, Mike Ybarra, such a move is not completely impossible. ”Nothing’s impossible”, he said whilst he was on the Inner Circle podcast:

The prospect might be quite improbable though. Considering it would be ”certainly very challenging” to make Xbox games work on the Xbox One. Moreover, their priorities are, he says, currently more focused with getting Xbox 360 games to work.

As always, leave comments below (if you want to). Or send them to me via carrier pigeon. I have no strong feelings about either mode of communication. 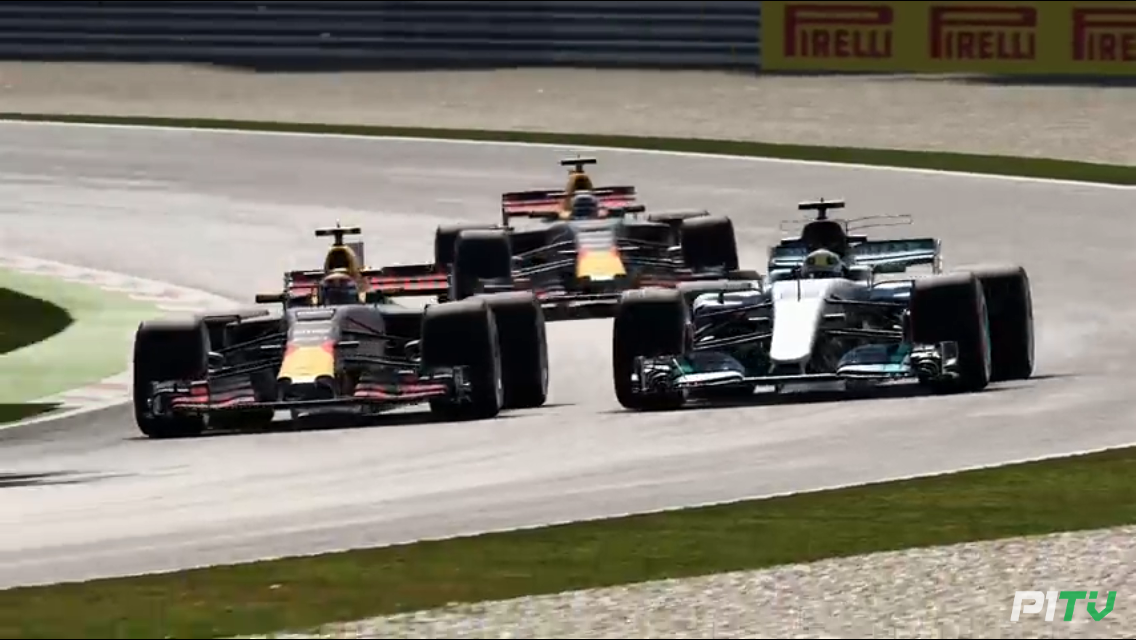 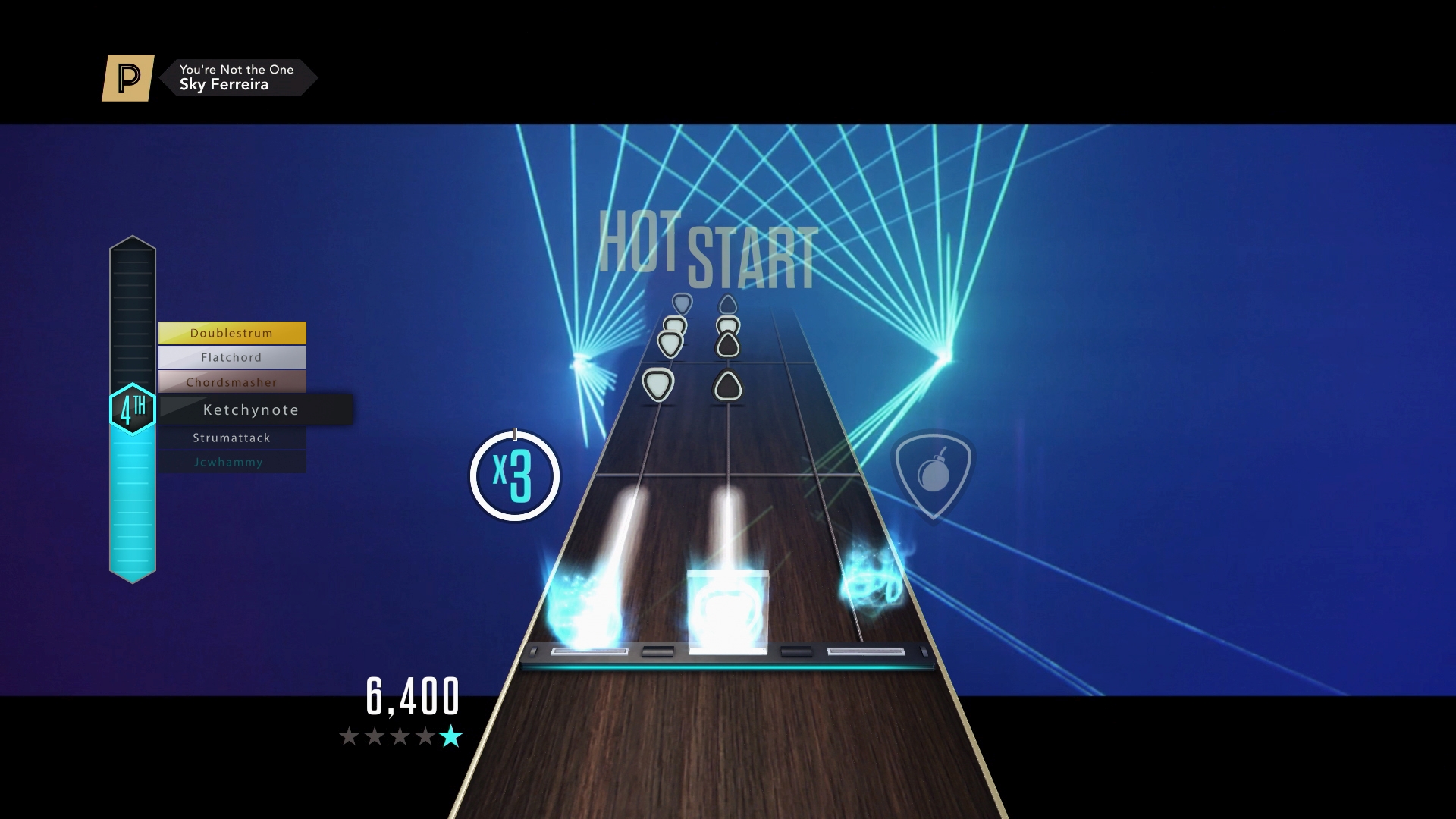