Mad Catz revealed the availability of the standalone Rock Band 4 Wireless Fender Stratocaster Guitar Controller for £79.99 either online or at retail.

Re-imagined for the current-gen, the Wireless Guitar Controller is perfect for shredding in the game’s new flagship feature: Freestyle Guitar Solos. It complements the Band-in-a-Box bundle well as it allows their band to play both lead and bass guitar simultaneously and experience the ecstatic rush of playing with a full four-piece band.

The guitar was redesigned with two sets of fret buttons, a silent strum bar, a whammy bar, and a redesigned tilt sensor for precision Overdrive activation. With improved battery life and no need for external adapters or dongles, the Wireless Guitar Controller seamlessly connects with either the PS4 or Xbox One and features automatic game calibration technology, adapting to your TV screen for low latency, fuss-free precision.

“With Rock Band 4, Harmonix has created the defining music gaming platform for this generation –delivering the only full-band experience available and an ever growing music library of rock’s biggest acts,” said Darren Richardson, President and Chief Executive Officer of Mad Catz. “We’re excited to now give gamers the opportunity to add a *Wireless Guitar Controller, and complete their Rock Band 4* experience.” 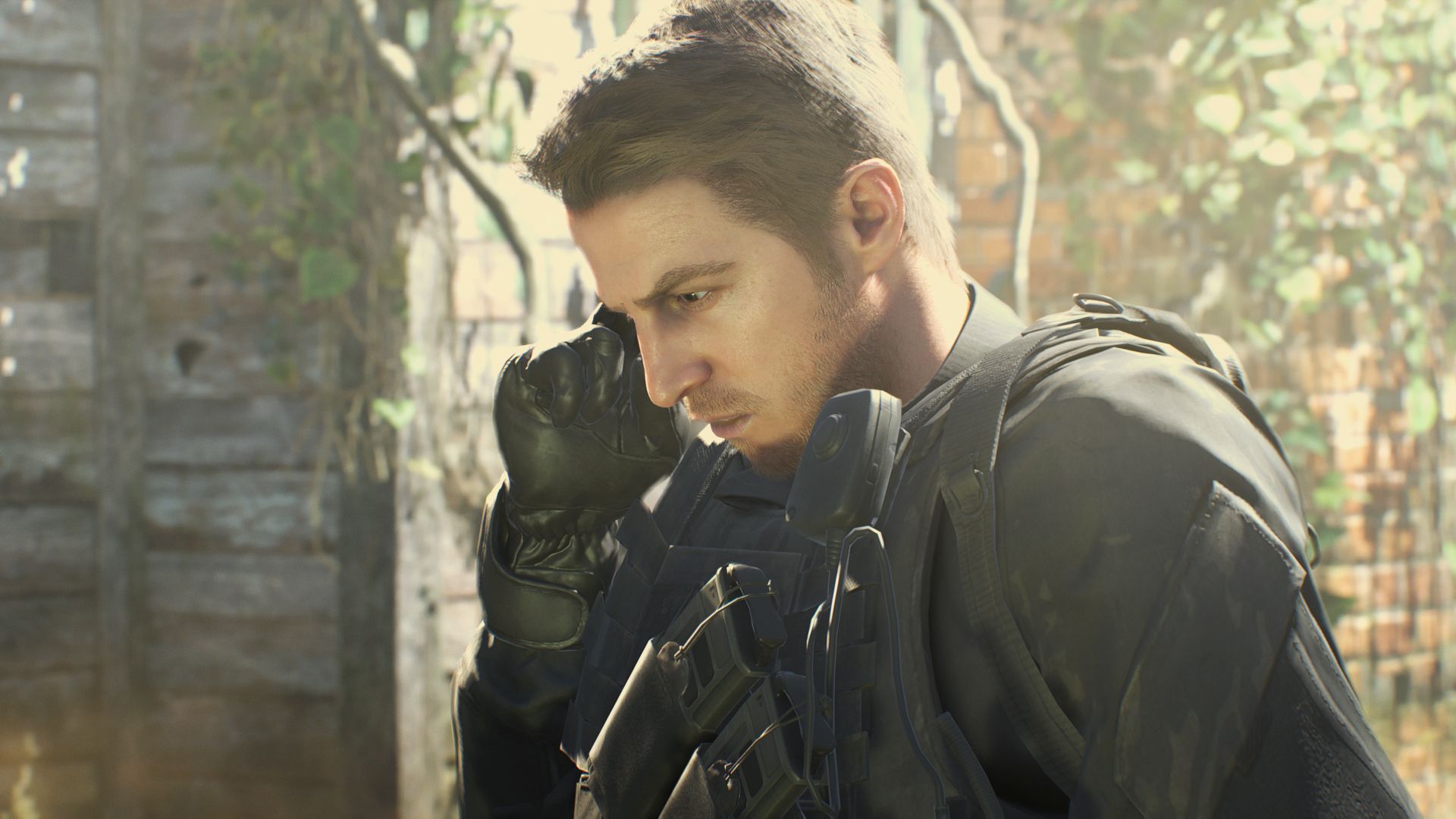