A few days ago, Batman – A Telltale Game Series was announced. Showing that there is, seemingly, no end to the number of licensed properties that Telltale can transform into episodic adventure games. There’s also a trailer out- which doesn’t show much of the story or any of the gameplay- but possibly sets the tone for the upcoming game:

Kevin Bruner, the CEO and Co-Founder of Telltale Games, has the following to say about the bat: “This iteration of Batman will give fans a first-hand opportunity to dive deeper into the complex life and mind of Bruce Wayne, the duality of his own identity, and the struggle of responsibility in saving a city overcome with corruption and villainy”.

Specific platform details have yet to be released, but it looks to be coming to PC/ Mac and home consoles as well as mobile devices. The game’s title and release date have also not been announced yet- although it is set to premiere sometime in 2016. 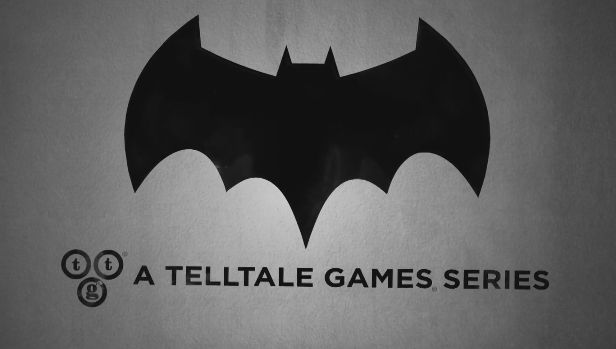