A lucky Elder Scrolls Online: Tamriel Unlimited could end up a millionaire after this weekend!

Bethesda announced a free to play weekend for their successful MMO on PC and Xbox One which kicks off on Thursday, December 10th at 08:01am GMT until Monday, December 14th at 08.00am GMT.

Additionally, players that will take advantage of the free weekend and meet the eligibility requirements of the recently announced $1 million (USD) giveaway, will also have a chance to win.

You Need To Get Control Of Your Camera 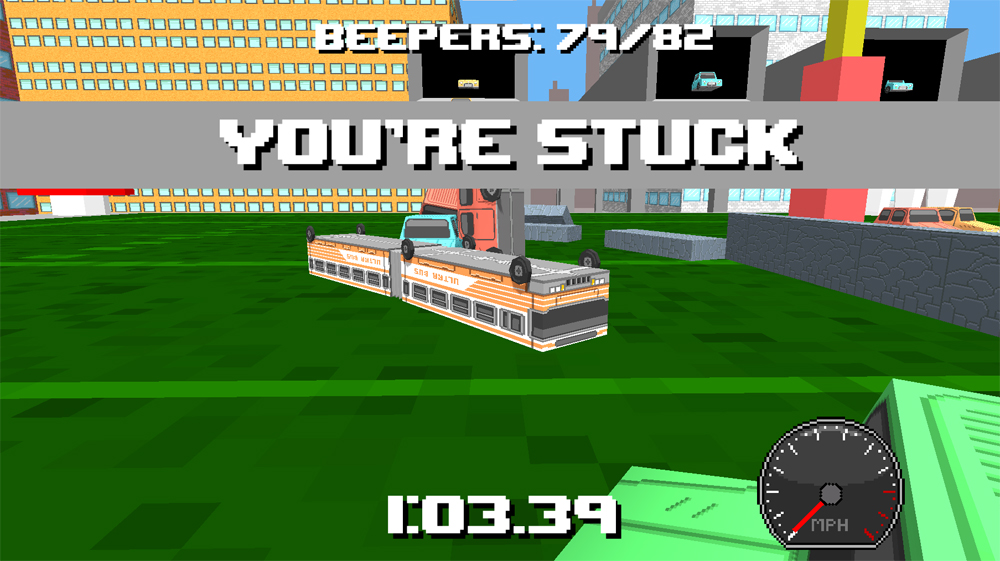 OmniBus Drives To PC This Week

Bedlam Announced For Xbox One 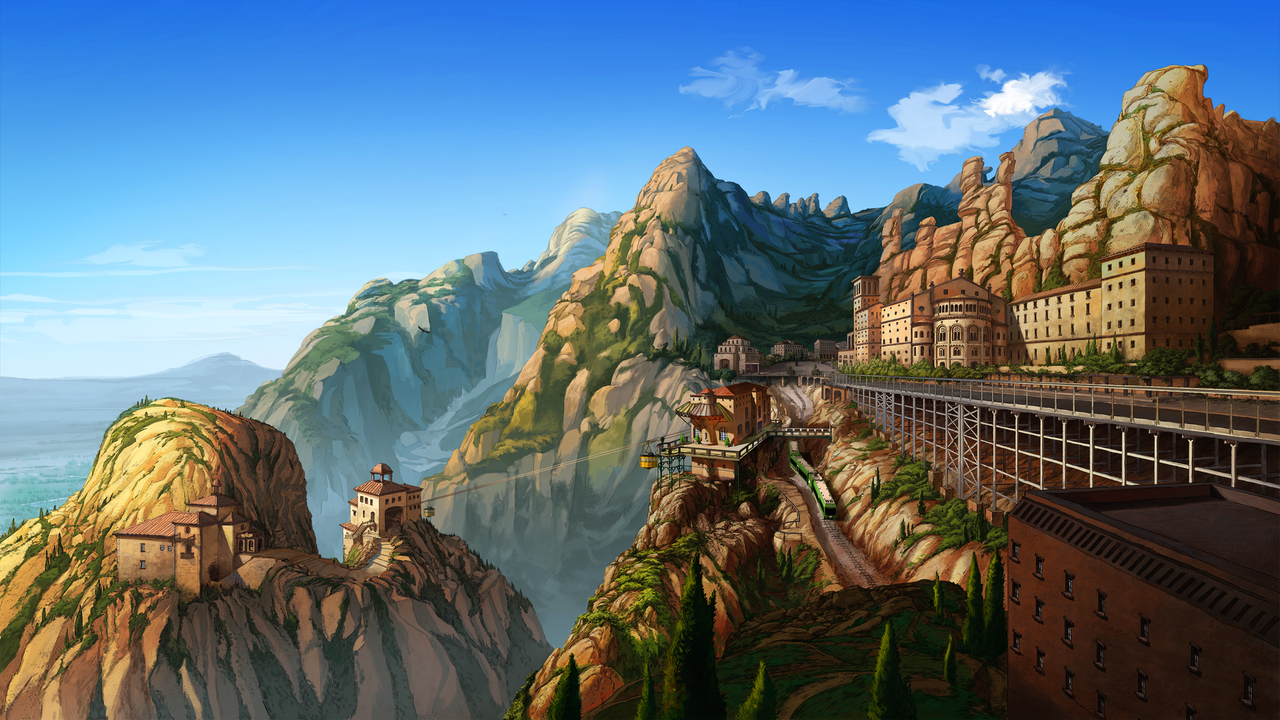