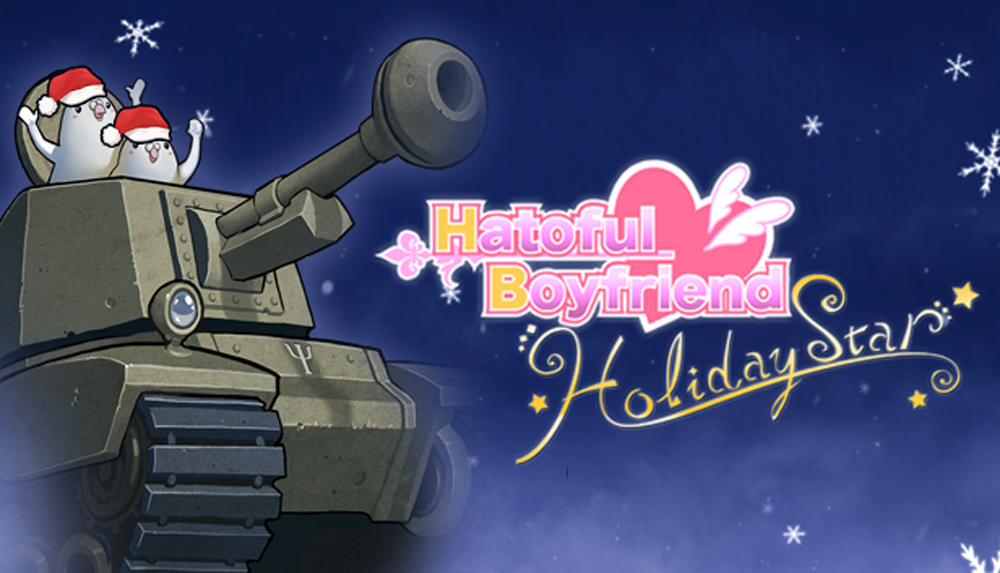 I’m not going to lie – the second I got the email about this, I jumped at the chance to review it. I like weird, I like funny, and a dating sim about pigeons is all of those things and more. Hatoful Boyfriend: Holiday Star is chock full of Christmas cheer and charm, and I may or may not have just put the first game on my Christmas list.

This is a pretty standard visual novel, in every way, shape and form. You’ve got the “sole girl in an all boys school,” subplot, all the character clichés and over the top villains, and, of course, all said boys tripping over the girl to get her attention and fall in love with them. Normally I would have avoided this like the plague, but this is a game about pigeons, so I thought at the very least, it would be funny. What I found was something unexpectedly deep and touching. I didn’t sign up for this.

It has four main episodes, six mini episodes that you unlock after beating the main four, where you can use the human sprites for the final one, an art gallery, and six “radio,” sessions which are answering fan letters. It’s a really easy one to platinum – I did 11 out of 13 Steam achievements with little effort whatsoever. The art gallery is mostly screenshots from the game, though there are a couple of concept art pictures in there, and the radio is a nice touch. My total play time is four hours, and for a game that costs only £7, that’s not bad at all.

Since this is a visual novel, there isn’t a lot to say in terms of graphics, though I did notice the backgrounds repeated quite a lot, which makes sense for such a small game. The sprites for the birds are pretty nice quality, all aside from Shuu, and I would have liked to have seen one for Hiyoko in there somewhere. The one time the art style really did shine was during the Holiday Star episodes; there’s a lot of unique characters and backdrops that are really intricate and cool to look at. The one thing that does wear thin very quickly is the transition between sprites depending on who’s speaking; they use a fade effect, which has a noticeable delay of a few seconds in between each character. I think a simple cut would have been a better idea, especially when you’re trying to speed run. My main issue with this game was the gameplay itself, or the lack thereof. I knew visual novels were mostly about pointing and clicking, but more to the point, they were about choice. At the very least, I was expecting to have to pick out a pigeon boyfriend, and believe you me, I had made up my choice a long time ago (it’s Yuuya in case you were wondering). But Holiday Star appears to take the “visual,” part of VN a bit too literally. Reams and reams of text, but not a lot of gameplay at all. In fact, the only choices I ended up making were really tiny ones, like what occasional comedic attack for Hiyoko to use, and that’s really about it. As a result, the game drags, and quite a lot. While it is entertaining and witty, it’s pretty daunting to have to slog through so much text. It kind of cut down on the game’s enjoyability for me, because if I wanted to read a book, I would’ve done that instead. I wanted to go on a date with the French pigeon. The last thing I’m touching on is the plot, and rest assured, it’s brilliant. This is a genuinely witty, funny game that’s got a surprising amount of depth, but there are a few weird things here and there. Since we’re taking a pigeon-filled romp though anime land, there’s the typical phrases and random Japanese text, which is a bit of an issue when it comes to English players. If you look at the screenshot above, for example – as an English speaker, I have no idea what a dojikko is.  According to Google, it’s a clumsy anime girl stereotype, but we don’t really have that kind of thing in Western culture, so the joke is lost on me. Similarly, I can’t fathom why, a game that is so obviously Japanese, didn’t include honorifics. Instead, you get stuff like “mister Nishikikouji,” which is written exactly like that – the “mister,” is never capitalised, and it’s an obvious English grammar mistake. Whether this is a translation error or a deliberate bit of comedy, I really don’t know. And again, Nishikikouji is an example of the jokes not working – why is everyone pronouncing his name incorrectly a grave insult? Is it a Japanese taboo? Over here, it’s just an inconvenience. And now we come to the actual Holiday Star. The first two episodes are mostly random set ups, introducing Miru, Kaku, and Nishikikouji, and then we jump straight into the two final, sequential episodes. They all fall asleep watching the eclipse, and Nageki and Hiyoko go to the dream world of Holiday Star. And this is where things get really weird.

Be warned, SPOILERS AHEAD.

I thought this was a silly game about dating the cutest pigeon. Really. I had no idea of the plot, or any of the detail that has gone into this game. There’s a reason they’re all pigeons who talk and go to school, and why Hiyoko lives in a cave. So come episode three, when you find out Nageki’s a ghost living in the library, I wasn’t too shocked. Fairly stock anime trope, right? Oh, he burned alive? Okay, this is getting a little dark, but let’s go to the holiday star!

Then you get this: On Steam, this is rated E 10+. On the PlayStation Store, it’s rated 12. And I was okay with that at the start; you’ve got the occasional bawdy joke and reference here or there, but nothing too bad. But Holiday Star goes right in with a suicide pact and murder, and it’s really disturbing when you consider the rest of the game. Apparently the first one is like this too (Nageki apparently burnt himself alive deliberately, stolen identity, more murder, dismemberment, etc) and while I don’t really mind it, it’s really strange, given the premise.

But really? It’s a fantastic game that I can’t recommend enough

So, on the whole:

This is rated 12, and while the game on the whole is okay, apart from a few off colour few jokes here and there, it gets very dark, very quickly. I was honestly shocked at how low the rating was – I would at least say for 15 and up.

Thank you to the devs and publishers for giving me a review code! 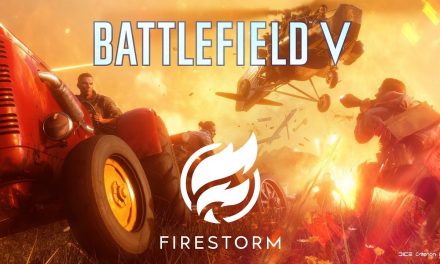 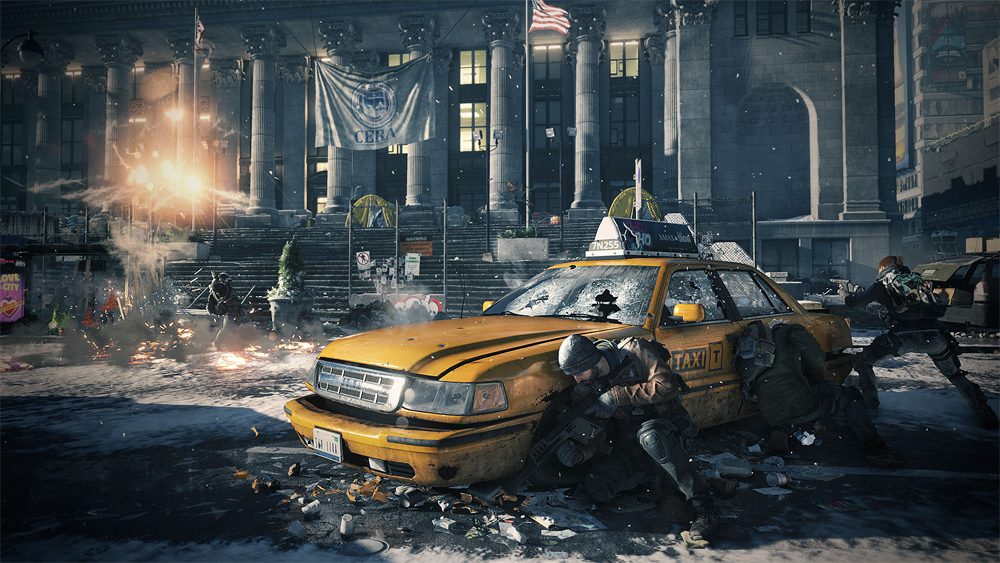 A Lot Of You Has Played The Division Beta 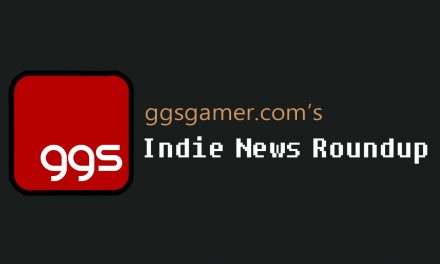 Deponia Doomsday is Available Now on PS4 and Xbox One!