Assassin’s Creed Chronicles: India is a 2.5d stealth action platformer that takes place in nineteenth century India during a period of unrest as tensions between the Sikh Empire and East India Company rumble away. You play as Arbaaz Mir, a master assassin, on his quest to recover a mysterious artifact and the one he loves. It looks like this:

… and a lot like it’s predecessor Assassin’s Creed Chronicles: China which released last year. So, this is a good thing if you liked the gameplay in that one- it was much more focused and linear than anything in the main games. Or, if you like to see the Assassin’s Creed games based in non-European locales. Speaking of, did you hear that the next game from the main franchise will be set in Egypt?

Chronicles, meanwhile, looks to be a trilogy with a planned game to be based in Russia due out sometime after this one. Presumably. 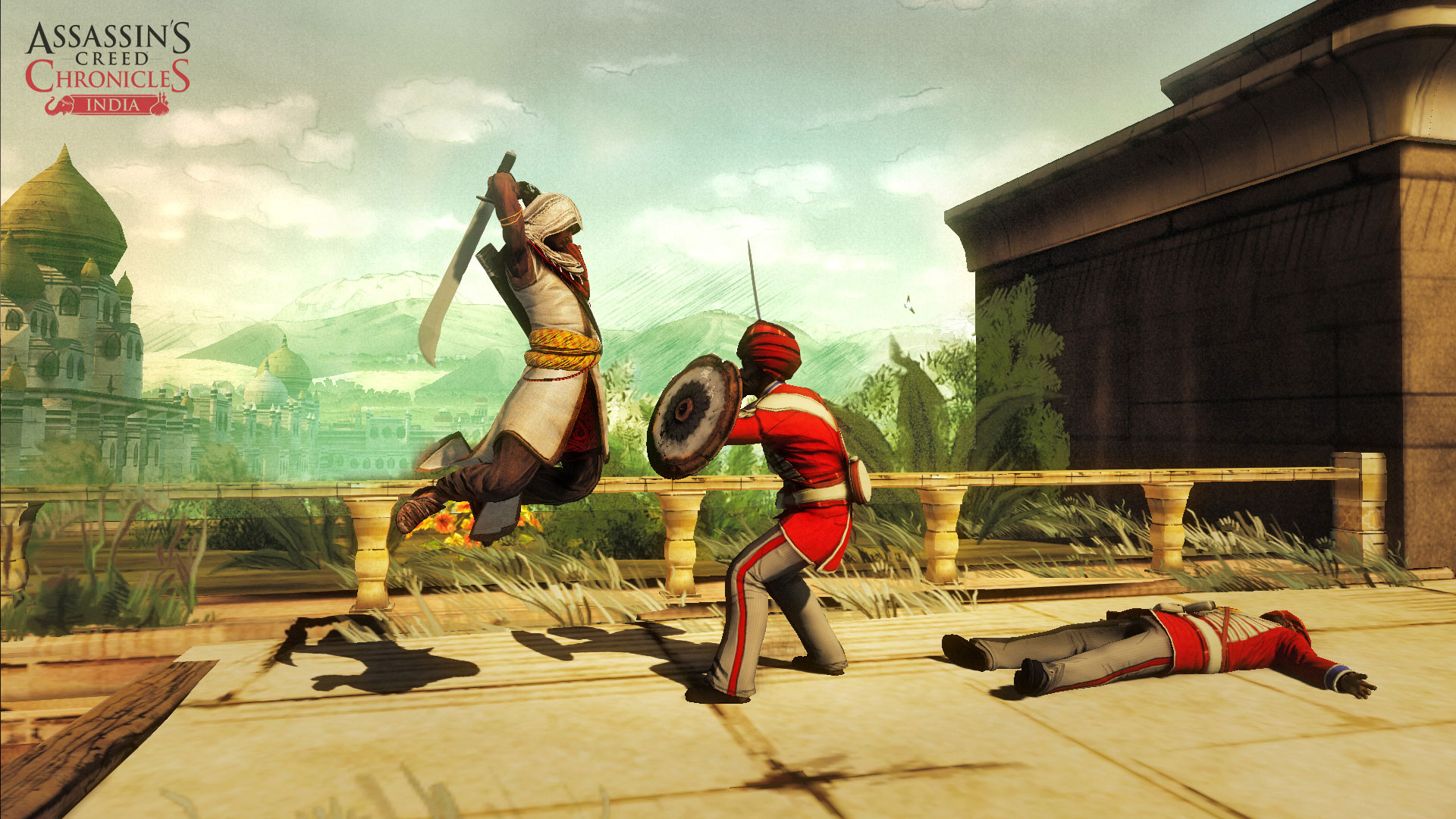