SEGA have annoounced Valkyria Chronicles Remastered exclusively for PS4. The remake for this critically acclaimed and award winning PS3 strategy RPG game is currently on track for a Spring 2016 release in Europe. The game will be available both digitally and physically at retail.

In the world of Valkyria Chronicles, the year is 1935 E.C., and the continent of Europa has been plunged into the Second Europan War between the Autocratic East Europan Imperial Alliance and the Atlantic Federation over the precious resource Ragnite.

The Empire is sweeping through the continent like an unchecked wildfire and has its eyes set on the rich Ragnite deposits of the Principality of Gallia. Although peaceful Gallia remains neutral in the conflict, its citizens will need to defend home and country against the inevitable invasion. Players follow Lieutenant Welkin Gunther and the vaunted Squad 7 of the Gallian Militia as they take on the seemingly insurmountable forces of the Empire.

Some of the features include: 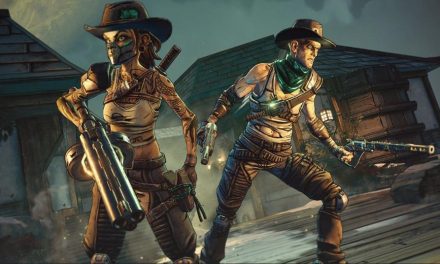 ICYMI: Bounty of Blood Out Now For Borderlands 3 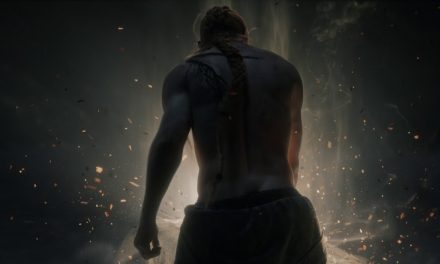