This War Of Mine: The Little Ones Now Available For Current Gen-Consoles 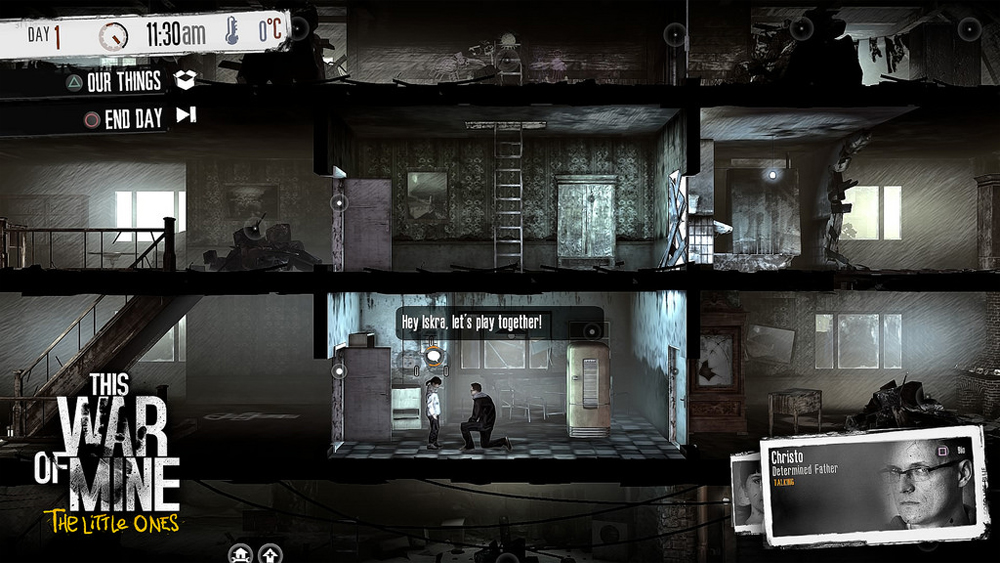 Deep Silver and 11 bit studios have released This War Of Mine: The Little Ones which is a story of true survival viewed through the eyes of surviving civilians with the added unique perspective of a child. The game is out now for PS4 and Xbox One; check out the Super Dad launch trailer above. As a handful of survivors living amidst the ruins of a besieged city, itâ€™s up to you to decide how to survive the harsh realities of war, and live with the consequences. 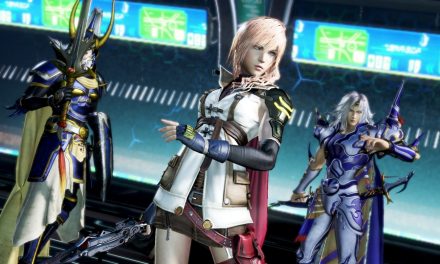 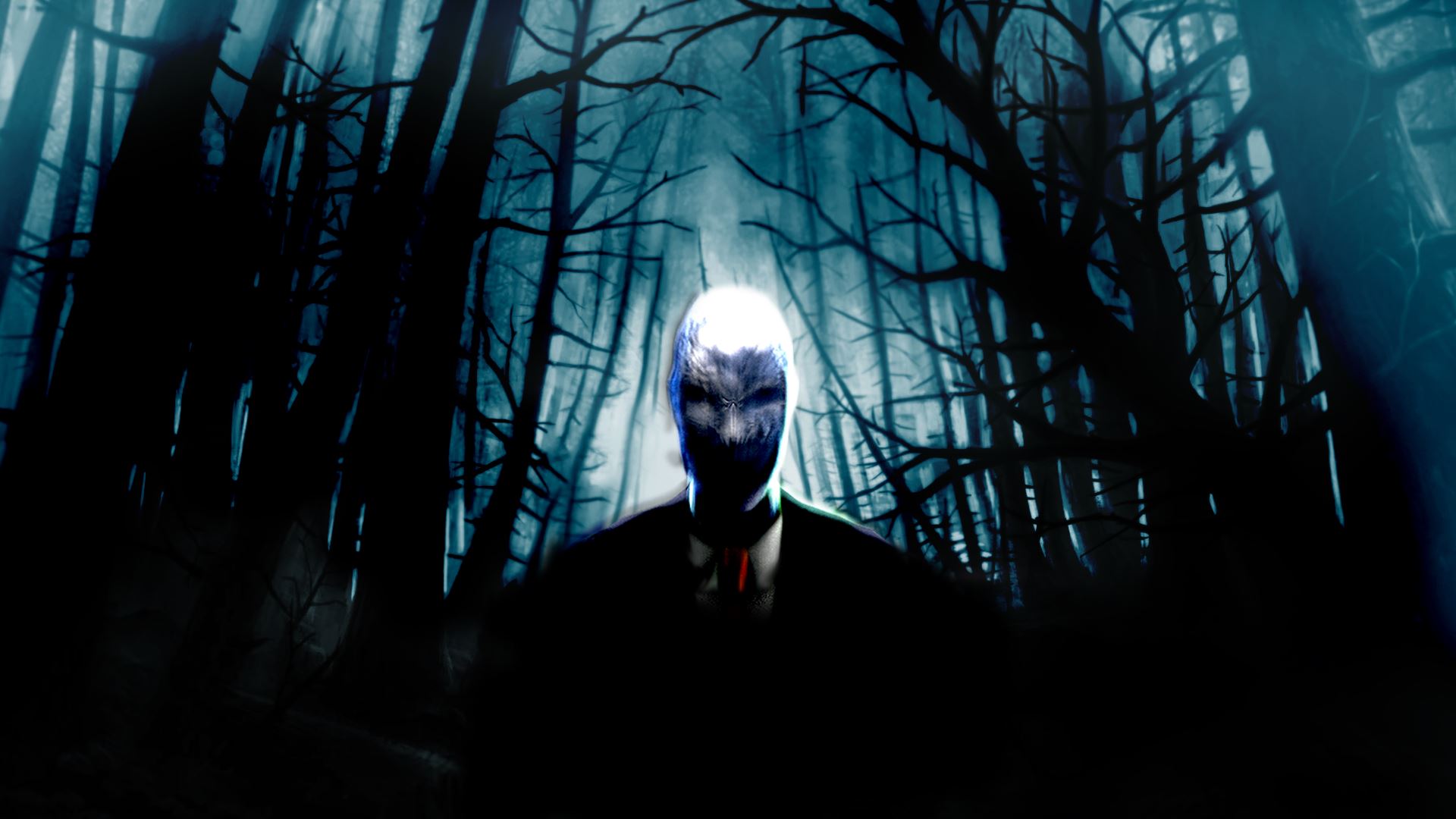 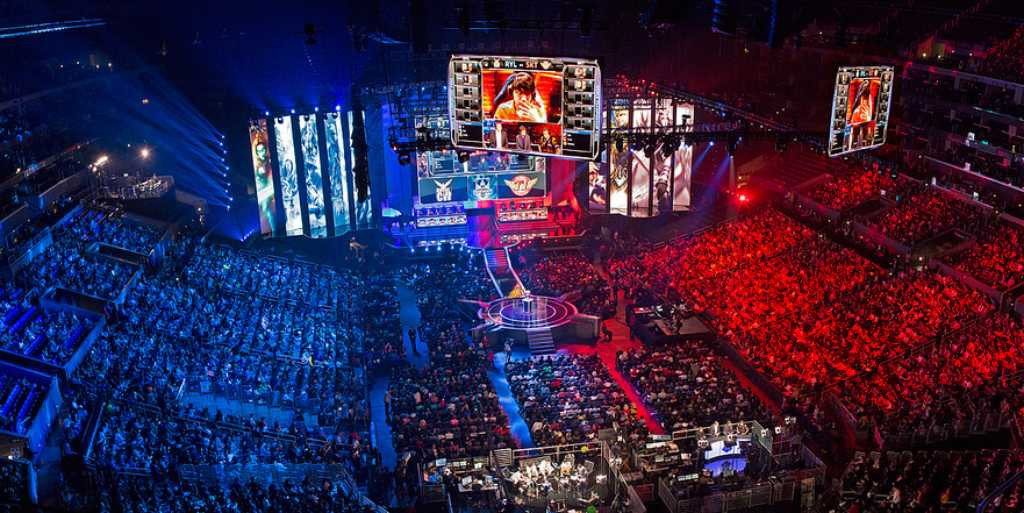