New Trio Of Pop Tracks Out Now For Rock Band 4

Harmonix has released a new trio of Pop tracks for Rock Band 4. Additionally, the developer has released a list of tracks they planned for the rest of the month. Each of the tracks available this week will set you back £1.69. They’ve also outlined this month’s new free content update below.

This week’s tracks are:

And here’s what Harmonix has planned for the rest of February:

Additionally, Harmonix is constantly listening to its fans and responding with new updates to improve the Rock Band 4 experience. February’s free update includes:

Finally, Harmonix continues to address known leaderboard anomalies and exploits and has reset the leaderboard so that everyone starts rocking on a level new playing field. 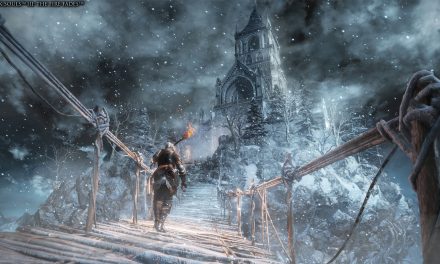 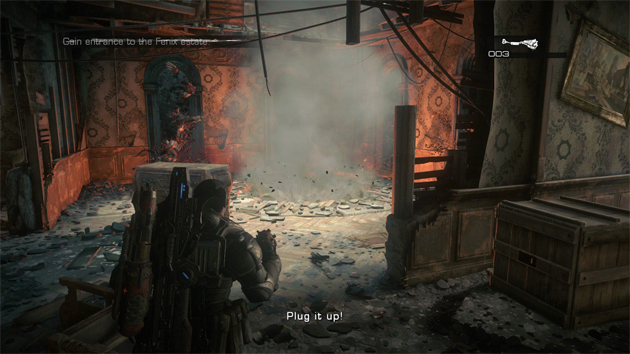 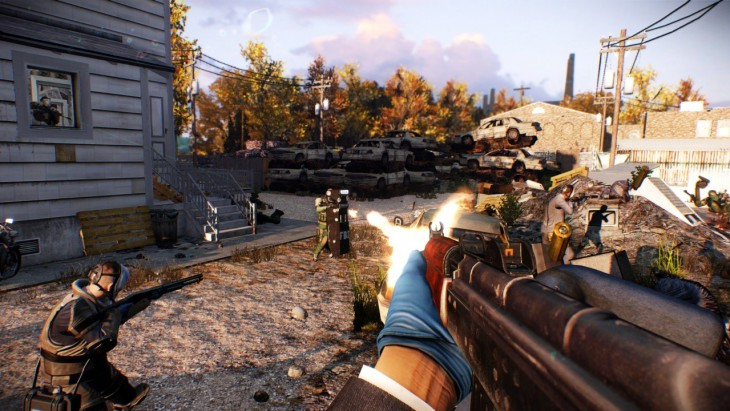 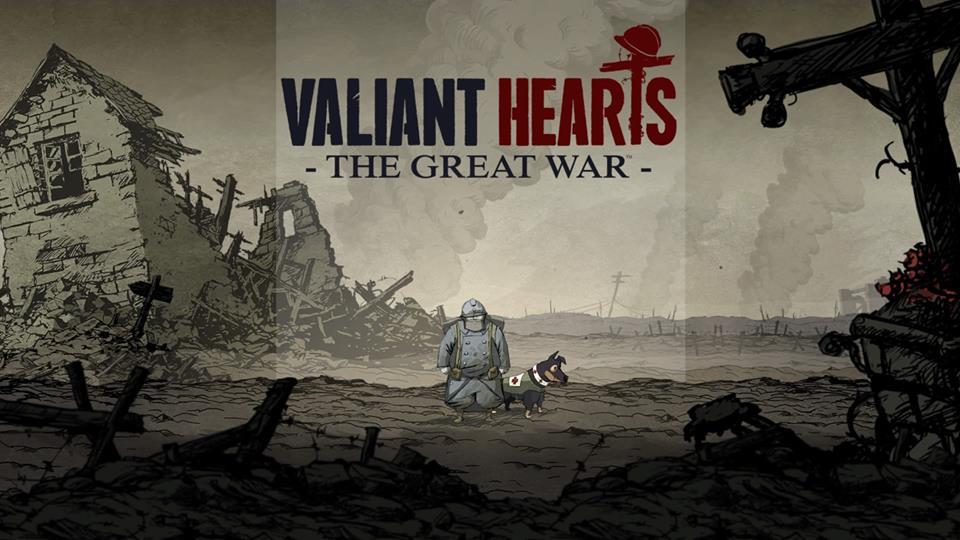