NCSOFT has confirmed that Blade & Soul has now surpassed 2 million players in the US and Europe a mere three weeks since release. Players can also take on the Mushinâ€™s Tower: a single player Heroic dungeon which features more challenges and greater rewards. And finally, the new Hongmoon Levels will allow players to continue to gain experience beyond level 45, unlocking additional skill points to increase your characterâ€™s strength in combat.

If you’re still on the fence about jumping into this MMO, head over here for our review.

Skater XL Behind The Scene Trailer 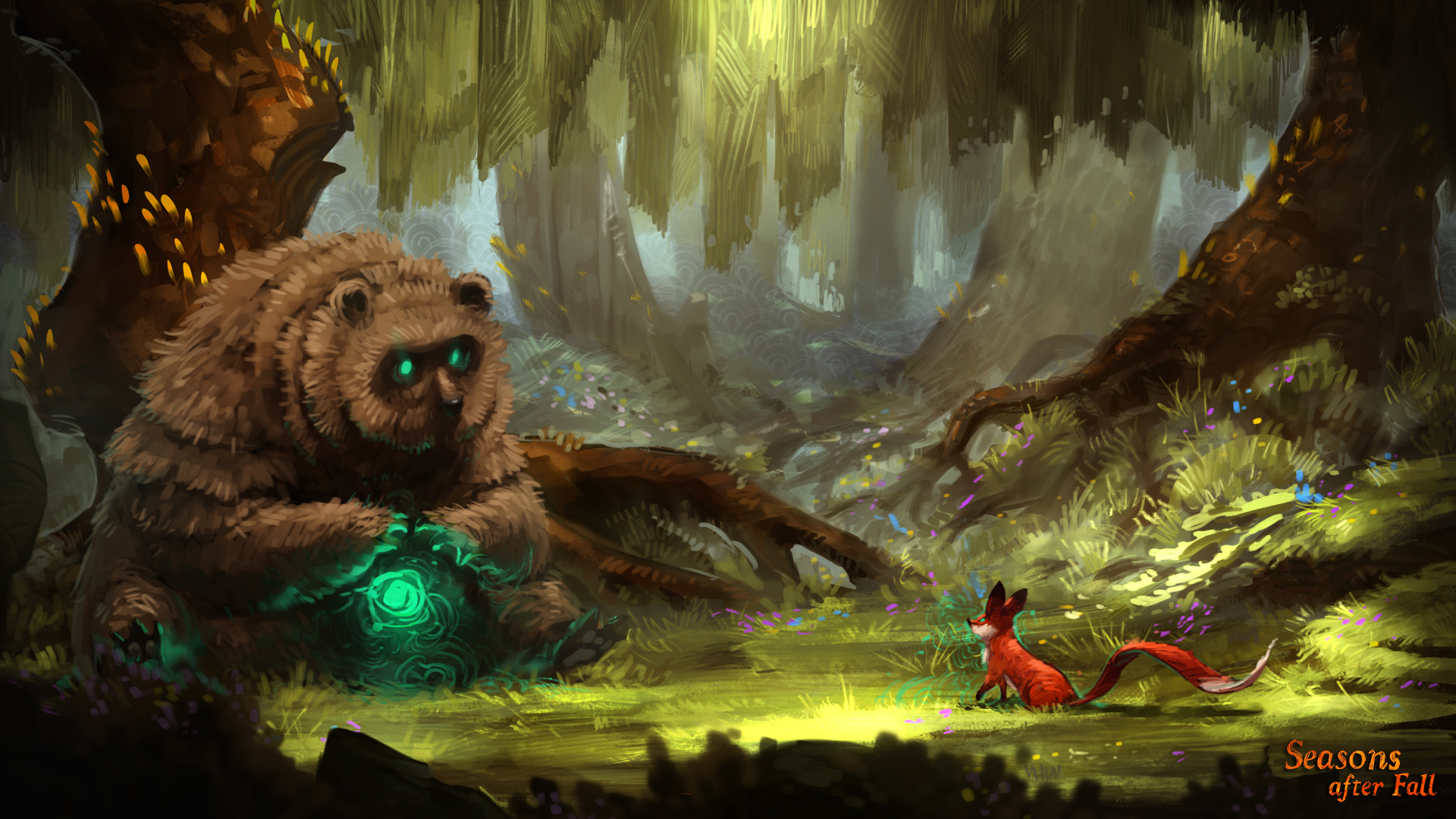 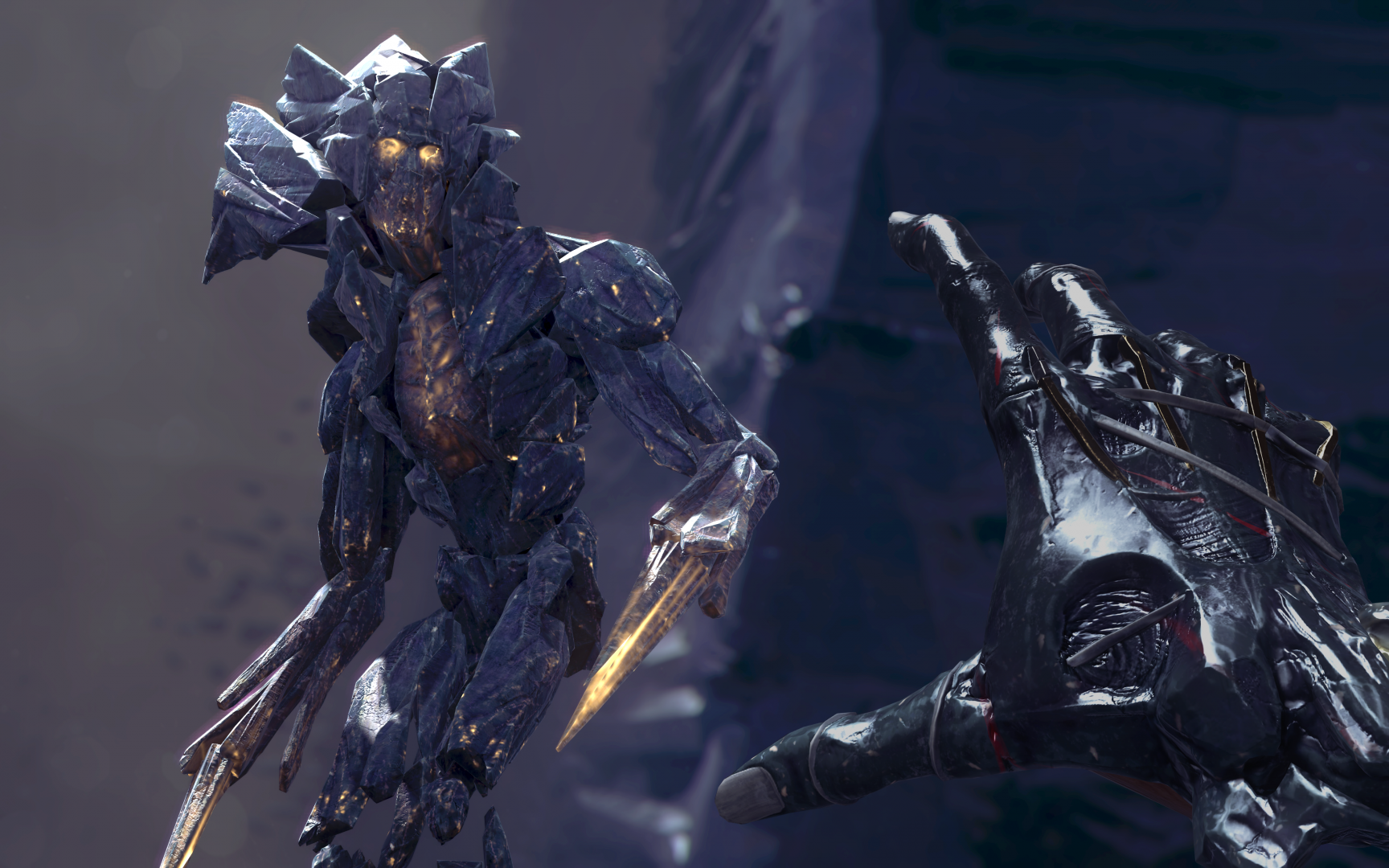