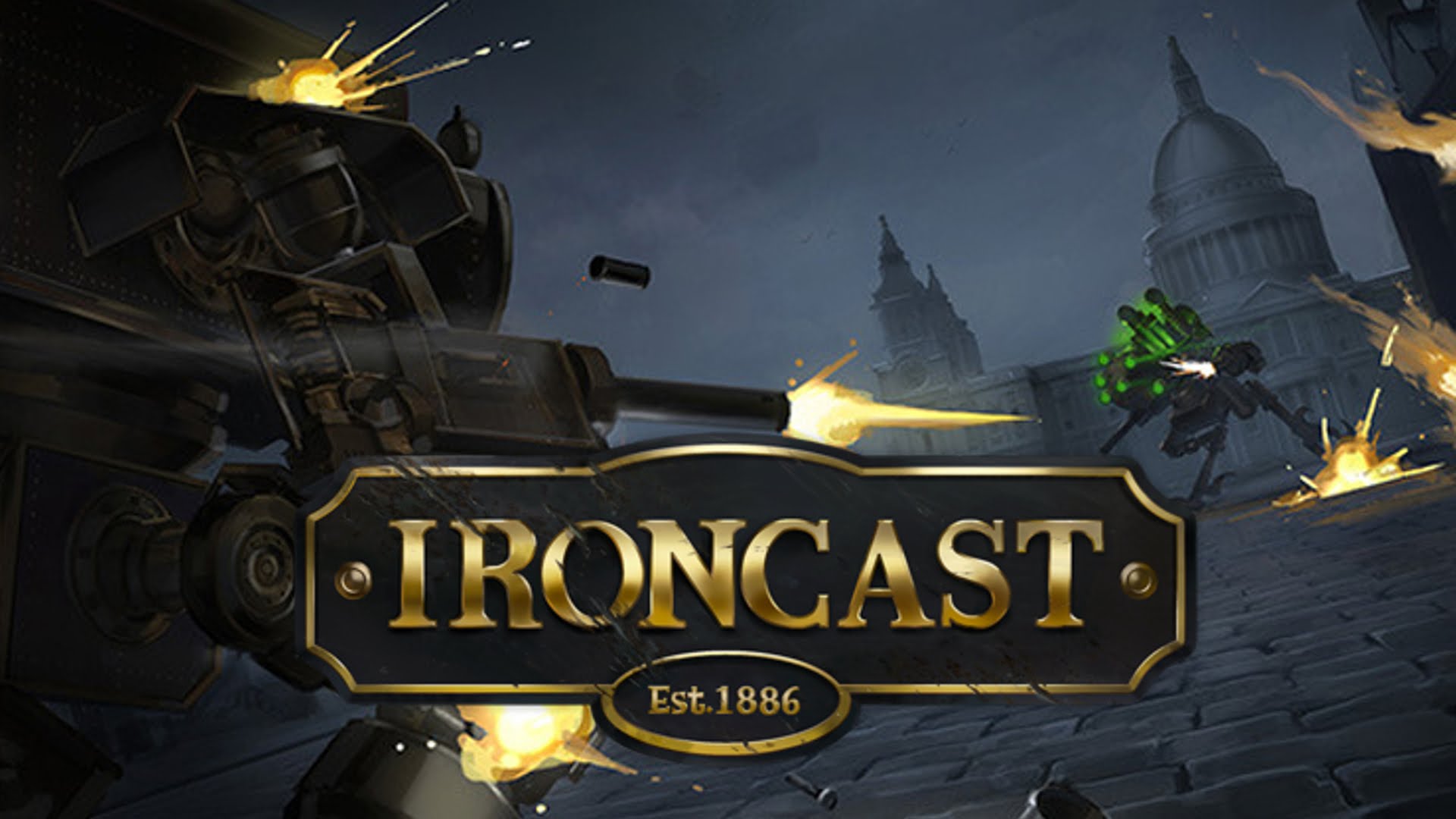 At first glance, this littleÂ title from Dreadbit looksÂ like one of those puzzle matching games that are meant toÂ appeal to a wide audience, surfing on the wave of popularity introduced by Puzzle Quest. But after a couple of hours, Ironcast revealsÂ that there’s much more to explore and enjoy.

Ironcast throws you into into a steampunk version of 19th Century England, and gives you control of one of four commanders who take control of the hulking mechs used toÂ combat the looming French invasion.

The setting is not entirely original, but the development team were economical when it cameÂ to their writing, and wisely left a lot of details to the imagination. Instead, they created a setting where the focus is on the action, rather than the story. Both mech and pilots have to be unlocked in order to use them, and the game uses a rouge-like structure where defeat means the end of a campaign; some rewards do carry over to other playthroughs, which makes it a little more interesting.

While it doesn’t have the most amazing narrative, Ironcast does feature a very solid tutorial and manages to always deliver enough interesting details to keep you engaged throughout. It’s a gem-matching game, but this isn’t your grandma’s Bejewelled. Even the most dedicated fans will be a little surprised with how familiar the mechanics are used to power a pretty complex combat sequence between the two powerful mechs.

In missions, every first turn each player has has a cool-down period where weapons cannot be fired, though special abilities can be deployed. As the player, you must match up colours squares to match up the ability you want to use. As a minimum you must match up three or more gems to store the four resources: ammunition, energy, coolant and repair.

These are required to operate the two weapons, a drive system that moves the mech, and a defensive suite that acts like a shield to absorb damage taken. There are also special symbols on the board that can link two different colours together, adding another level of complexity as well as keeping everything a bit more random.

Three actions can be executed each turn, but in between or after them, the player can choose to activate any of the systems on their mech, based on the resources they have. Both shields and movement can cause weapon fire to miss, and the strategy of Ironcast is to deliver as many strikes as possible against the enemies various subsystems, while trying to keep one’s own mech as protected.

There are moments when Ironcast feels a little too influenced by luck, especially when one resource is sorely needed and the game seems to hide it from the player on purpose, but the rogue-like structure means that it’s relatively easy to accept defeat, knowing that the next run through will offer new battles and choices. The biggest problem I found with the game is that the the combat turn of the opposing mech is opaque; their board is not shown. ThisÂ leads me to believe that they are playing by different rules to make sure they stay competitive for as long as possible. The overheat system feels also unfair at times, especially when blue gems have almost no presence on the grid, and there’s no way for players to cool their mech in combat, which, coupled with the difficulty, has led me to some very painful defeats.

Unfortunately, Ironcast does not have a multiplayer mode, despite the fact that in many ways the mechanics are perfect for match-ups that include two humans.Â The grid of gems would have to be shared and some of the mechanics might need some tweaks, but the competitive nature of the title and the variety of mechs and upgrades featured would guarantee interesting matches, even if they might not be perfectly balanced.

Ironcast is a small game that manages to create some very big thoughts on how to plan your next move. The integration of some very cool mechanics mixed with the rouge-like systems means it’s impossible to create a completely overpowered mech. But because the title is so unique, these little gripes are each to look over.

A fun game for all ages, though at times the complexity could be to much for younger minds. 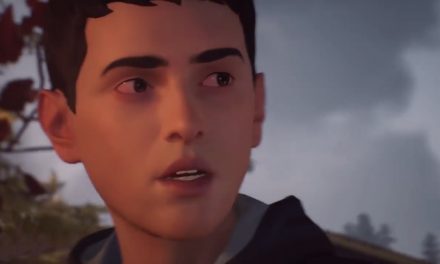